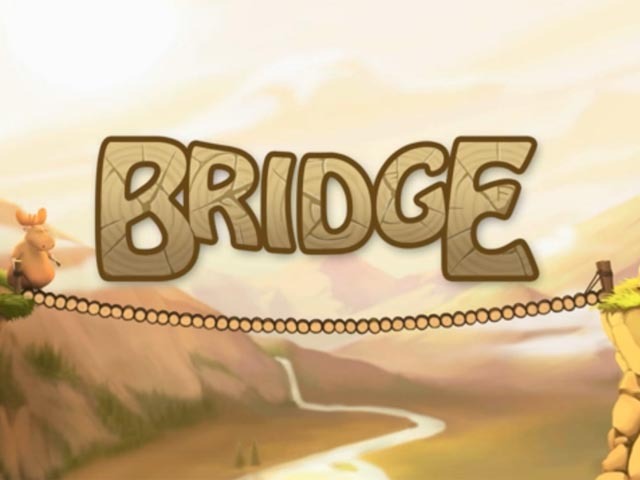 (CBS) - A bear and a moose get stuck on a bridge, and an important lesson is learned by all. That's more or less the plot of this charming animated short by animator Ting Chian Tey. This simple yet adorable video is an excellent (and educational) way to start a fresh week.

Ting Tey made "Bridge" as her thesis film for the Academy of Art University. As she describes it:

Bridge is a story about four animal characters trying to cross a bridge, but ending up as obstacles to one another in the process. The moral behind this story revolves around how there are often disagreements or competing paths in life, and the possible results of pride, obstiance, and compromise.