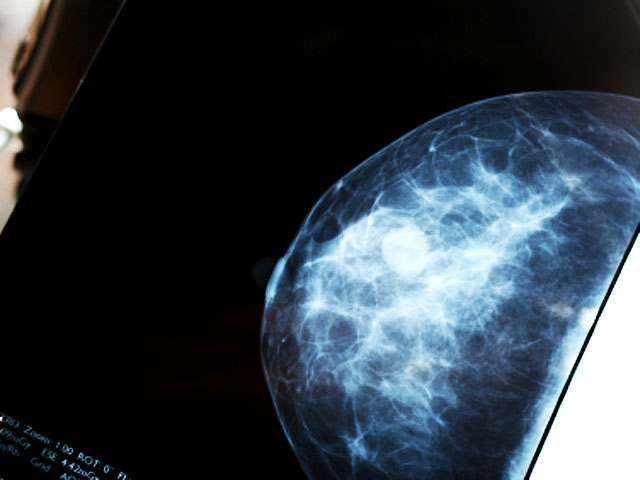 (CBS) A medical device used in the treatment of breast cancer has been recalled over fears that it can leave metal particles inside women's bodies.

There's no evidence that the particles are toxic, according to the device's manufacturer. But the FDA says they could be mistaken for cancerous calcifications during follow-up breast X-rays or scans - masking cancer or suggesting cancer when there is none.

Given that possibility, the FDA is terming the recall of the Axxent FlexiShield Mini a class 1 action - meaning "there is a reasonably probability that use of these products will cause serious adverse health consequences or death."

The device is a circular tungsten-and-rubber pad designed to direct beams of radiation. It was placed temporarily inside incisions of women undergoing radiation immediately after lumpectomy, a surgical procedure in which cancerous breast tissue is removed. But the pads had a design flaw that caused them to leave the breast and surrounding tissue riddled with tungsten particles.

The FDA is urging doctors to stop using the pads and to let patients know that the particles may be present - and that they should adhere to recommendations regarding follow-up breast exams.

Some of the 29 women known to have been affected are considering mastectomy, the New York Times reported. And some are suing iCAD, the device's manufacturer.