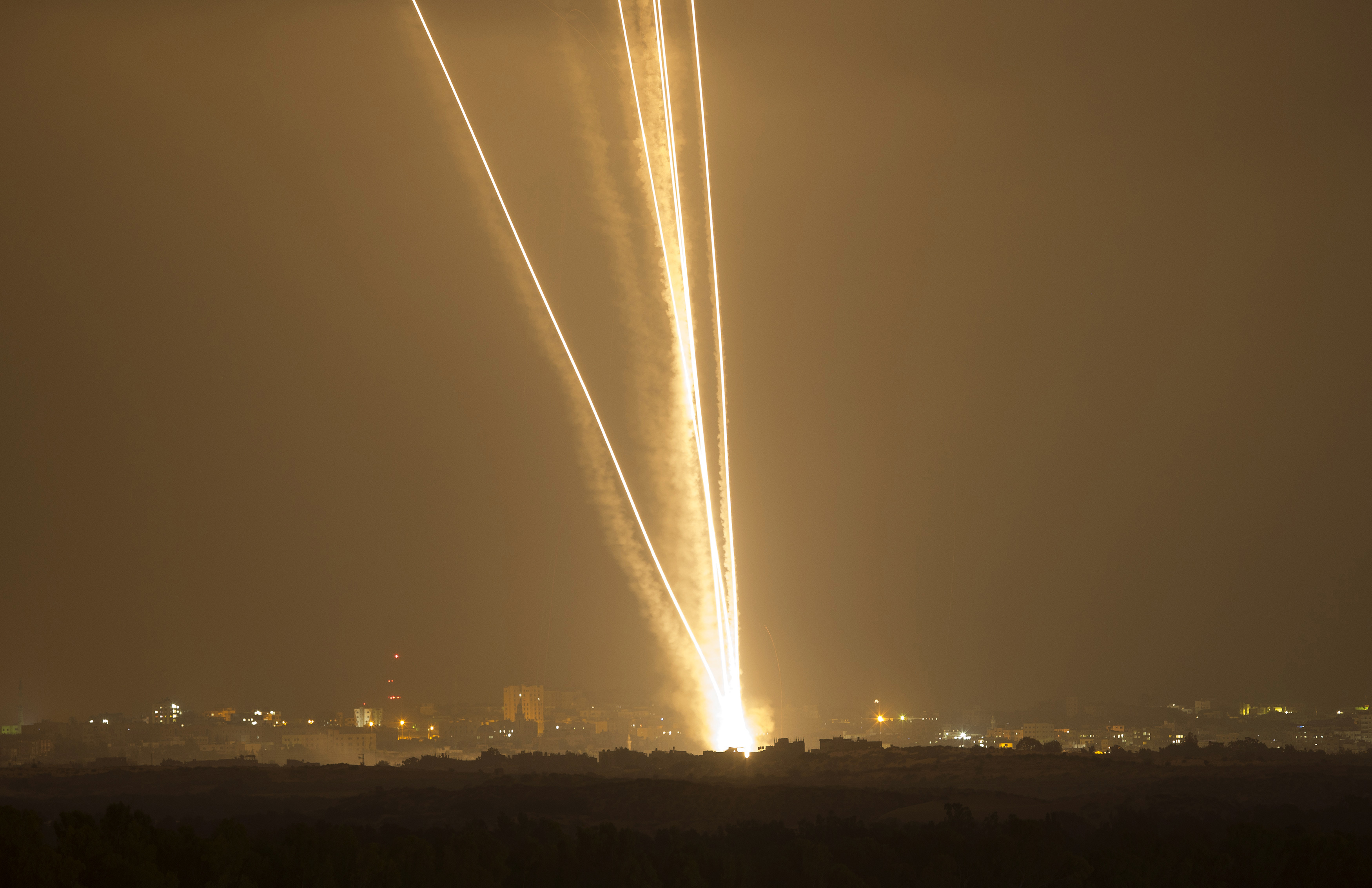 WASHINGTON (CBS News) -- Summer tends to be a time when Washington slows down, but that is certainly not the case this year. Secretary of State John Kerry has been busy negotiating a cease-fire between Israel and Hamas, and Russia is fanning the flames in Ukraine by sending more weapons to rebels in the country's restive east region.

Plus, in the wake of Ukrainian Prime Minister Arseniy Yatsenyuk's resignation, we'll talk to Ukrainian Foreign Minister Pavlo Klimkin. As the international community mourns the victims of Malaysia Airlines flight 17, fighting in Eastern Ukraine between the government and pro-Russian rebels have intensified. What's next for the region?

Later in the broadcast, we'll turn to domestic politics. Will the Democrats manage to hold on to their majority in the United States Senate? We're closely watching the top Senate races across the country. Control of Congress hangs in the balance and a few pivotal states, like Louisiana and Kentucky, could make all the difference.