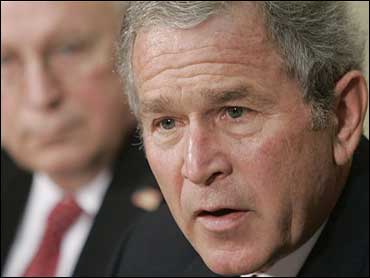 BOSTON -- There were three standing ovations, a highlight reel on the scoreboard and a reunion with former Celtics teammates Kevin McHale and Robert Parish.

So what did Larry Bird like best about coming back to Boston?

``What do you think?'' the Pacers coach asked, the answer almost too obvious to mention: ``Winning.''

Rik Smits scored 25 and Reggie Miller had 10 of his 20 points in the fourth quarter on Sunday as Bird's new team beat his old one 103-96. It was the fifth consecutive victory for Indiana, which has the best record in the Eastern Conference.

``Coming back and bringing my team back and Robert and Kevin being here, I wanted my team to play well, which they did,'' Bird said. ``We won the game and I'm just so happy. I don't know what to say.''

The Celtics retired Parish's No. 00 at halftime, picking the Pacers game so Bird could be present. McHale, now in the Timberwolves' front office, also came back to complete the reunion of the ``Big Three'' that won three NBA titles in the 1980s.

But Bird stole the spotlight from his former teammates first just by showing up, then by coaching his team to victory.

``Coming back to Boston has been tough for me. I'm a little embarrassed about it, because I know how (the fans) feel about me,'' he said. ``But we came back here with one thing on our mind: to win a basketball game. They did it. I'm just so proud of my team.''

Jalen Rose came off the bench to score 20 points, Dale Davis had nine rebounds and Mark Jackson had 13 assists for Indiana. Ron Mercer scored 21 and Antoine Walker had 16 for Boston.

Walker was 5-for-18 shooting, but scored eight in a row in the fourth quarter when the Celtics rallied to tie the score 93-93 with 2:18 left.

Rose made one of two free throws and then, after Walker missed, Miller hit a 3-pointer, making it 97-93 with 1:23 left. Walker missed again, Smits got the rebound, then Miller made a layup, clinching the victory.

Only then did Bird, who tried his best to maintain a ``just another game'' philosophy, pump his fist in celebration and allow a smile to come over his face.

``We all knew how much it meant to him,'' forward Chris Mullin said. ``Also, how much he tried not to show it.''

Bird played 13 years for the Celtics, won three titles and had his number retired by the team in 1993. But he took over the hometown Pacers last spring even though the Celtics' job was open, saying he didn't want to tarnish his image in Boston with a potentially unpleasant rebuilding effort.

His decision has not diminished his stature in Boston.

Surrounded by a swarm of media reminiscent of the NBA Finals he so routinely frequented, Bird entered the arena to a standing ovation and the theme song from ``Welcome Back, Kotter.'' Modest to the end, the self-proclaimed ``Hick from French Lick'' tried to ignore the crowd but finally offered a few small waves.

That satisfied the fans for the moment, but it didn't keep them from chanting Bird's nae and holding up signs that said, ``Long Live Larry The Legend'' and, ``Now Bird's At Home.'' The scoreboard weighed in with: ``You may be their coach, but you'll always be our legend. Welcome home.''

But the sentimental highlight was the Big Three reunion when Parish's number was retired at halftime. Wearing suits instead of Celtics green, Bird, McHale and Parish came together at center court before Parish and team patriarch Red Auerbach hoisted the banner to the rafters.

Parish retired after playing sparingly last season with the Chicago Bulls and winning his fourth NBA title. He played 21 seasons and more games, 1,611, than any player in NBA history.

He is the 19th Celtics player to have his number retired.

``Robert Parish not only came to play, he came to win,'' Auerbach said. ``And I know he'll be a winner his whole life.''

Notes: Before the game, the Celtics placed forward Roy Rogers on the injured list with the flu and activated guard Tyus Edney. Dee Brown, the only Celtic who played with Bird, played for the first time in three games. ... Smits hurt his right thumb in the first half and had it bandaged in the second. ... Andrew DeClercq had nine rebounds and a season-high 17 points for Boston. 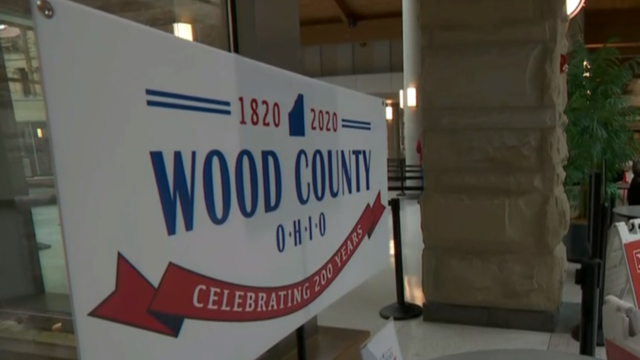