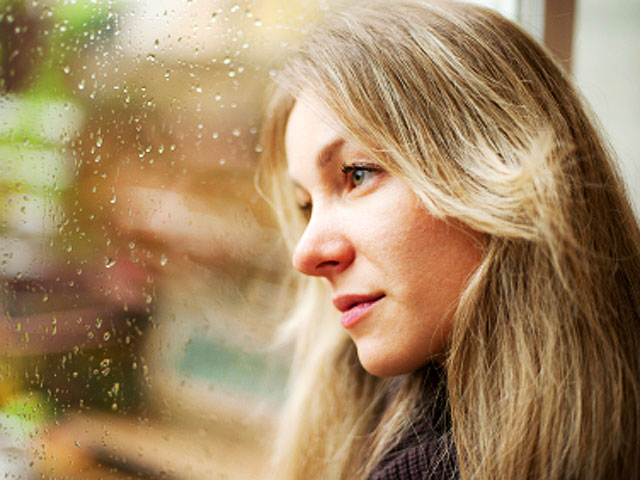 (CBS) What is bipolar disorder? What are the symptoms? What causes it?

People are searching for answers to those questions, now that glamorous actress Catherine Zeta-Jones has revealed she is one of the millions of Americans who have the mental illness.

A mood disorder, bipolar disorder causes extreme mood swings - from the lows of depression to the extreme highs of mania. It's caused by a chemical imbalance in the brain and tends to run in families, though it is sometimes triggered by psychological stress.

Bipolar disorder can be devastating, disrupting lives and sometimes leading to suicide. But the good news for Zeta-Jones and fellow bipolar sufferers is that the illness can often be managed with medication - typically a mood-stabilizer - and psychotherapy.

In addition, certain lifestyle strategies often prove helpful, according to the American Academy of Family Physicians. These include keeping a regular daily routine, taking steps to minimize psychological stress, avoiding caffeine, and joining a support group. 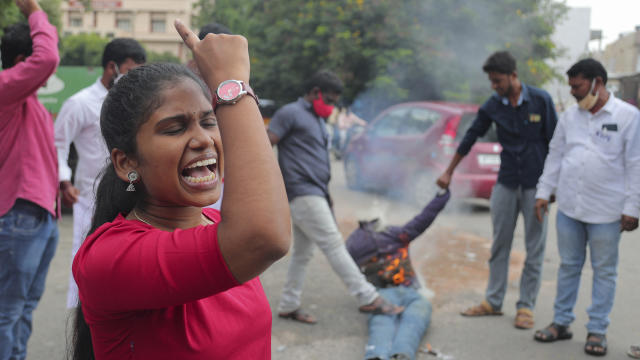 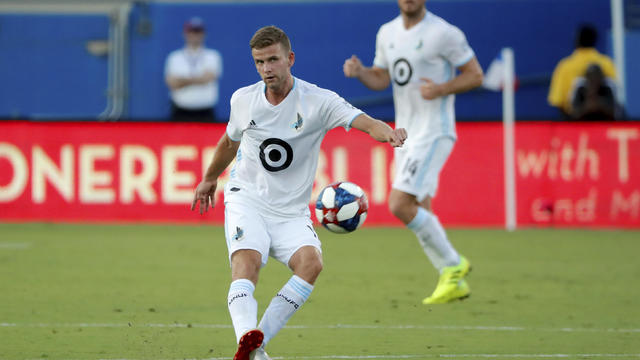