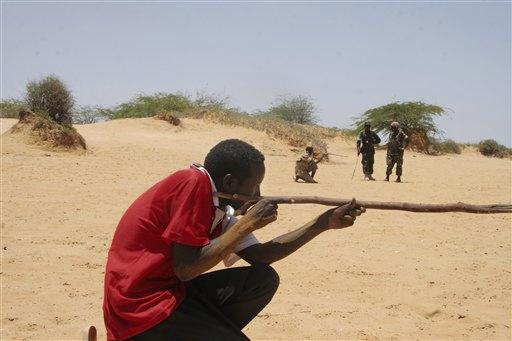 After walking into the "Big Brother" house 82-days ago, Drew Daniel was the last person to walk out - earning the reality television show's half-million dollar first prize.

Drew and fellow contestant Diane Henry, who finished in third place, got romantic during their stay in the house, but it didn't end very well: Drew voted her off the show.

Nonetheless, in the finale, Diane helped Drew win the prize, and the pair appeared arm-in-arm on Thursday's The Early Show. They told co-anchor (and "Big Brother" host) Julie Chen they have reconciled.

Drew said his relationship with Diane was authentic and was not part of his overall strategy.

"For me, it was all real and we always kept game and personal separate and it just happened that it worked out," he says. "And then I had to make that final decision where I had to break a promise and, unfortunately, I had to vote Diane out."

He says he voted Diane out because he thought he would have a better chance winning against Cowboy, who came in second place.

Diane says she forgave Drew "because I was the person who told him at the beginning of the day, 'Keep the personal and us separate,' so I would be hypocrite if I didn't.'"

After Drew evicted Diane, the two were seen whispering on the show.

Drew recalls, "She said, 'I'll see when you it's over,' and I thought 'Yeah, you'll probably never want to talk to me again.'"

Drew had a girlfriend as he went into the show. Diane appeared to be anxious the whole time that Drew was using her. But now that the show is over and the two are planning on spending time together, she says she's happy to give him a chance to prove his sincerity.

"He's got to prove it tomorrow night, more or less," she says.

With his $500,000 prize money, Drew says, "I think I'm going to be taking this girl somewhere." He adds, "And I'll definitely be splurging on my family. The rest I'll save and be financially comfortable for a while."

Find out more about the final vote and Drew's win, and extra information that did not make it onto the show, on the official Big Brother site.

Terms to Never Use in Your Resume
View CBS News In
CBS News App Open
Chrome Safari Continue
Be the first to know
Get browser notifications for breaking news, live events, and exclusive reporting.