Charles Barkley said Monday that a desire for an NBA championship combined with an interest by potential contenders to sign him have persuaded the free agent to abandon plans for retirement.

Barkley told KRIV-TV officials that the Los Angeles Lakers, Seattle SuperSonics and Utah Jazz have all contacted the forward about signing him for the upcoming season.

"The fact that the Lakers, Sonics and Jazz have called proves I can still play," he said.

Barkley, who has played for Houston the past three seasons, said he will not make a quick decision because he wants to see what each team, including the Rockets, plans to do to improve itself.

He has said since the season ended he would like to return to Houston.

"I still would like to stay in Houston and play for the Rockets," he said. "But they have to get better and they haven't done that."

Barkley said money won't be an issue, although the team's prospects for winning will be a factor. 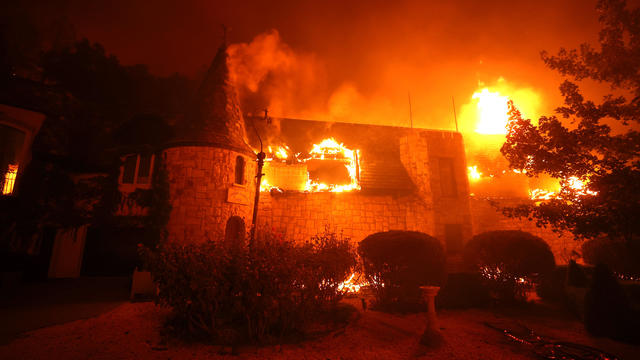