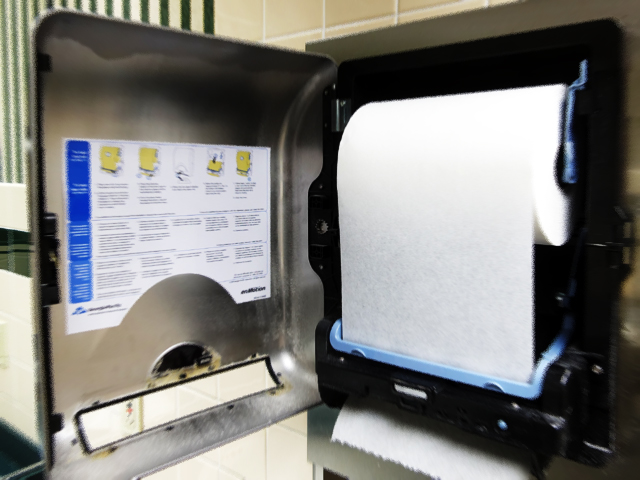 (AP) MONTREAL - Here's something to keep in mind the next time you reach for a paper towel in a public washroom.

A study by Laval University in Quebec City finds bacteria thrives on the paper products, even unused towels.

And, it says some of those germs could be transferred to you after you've washed your hands.

The study looked at six brands of paper towels, all sold in Canada. It found all six brands had germs, with recycled towels being the most heavily contaminated.

No illnesses were found to be connected to the use of paper towels.

The study's authors say their work does not imply that paper towels are unsafe. They're merely saying paper towels could be a source of contamination in certain conditions, such as if someone has a weakened immune system.