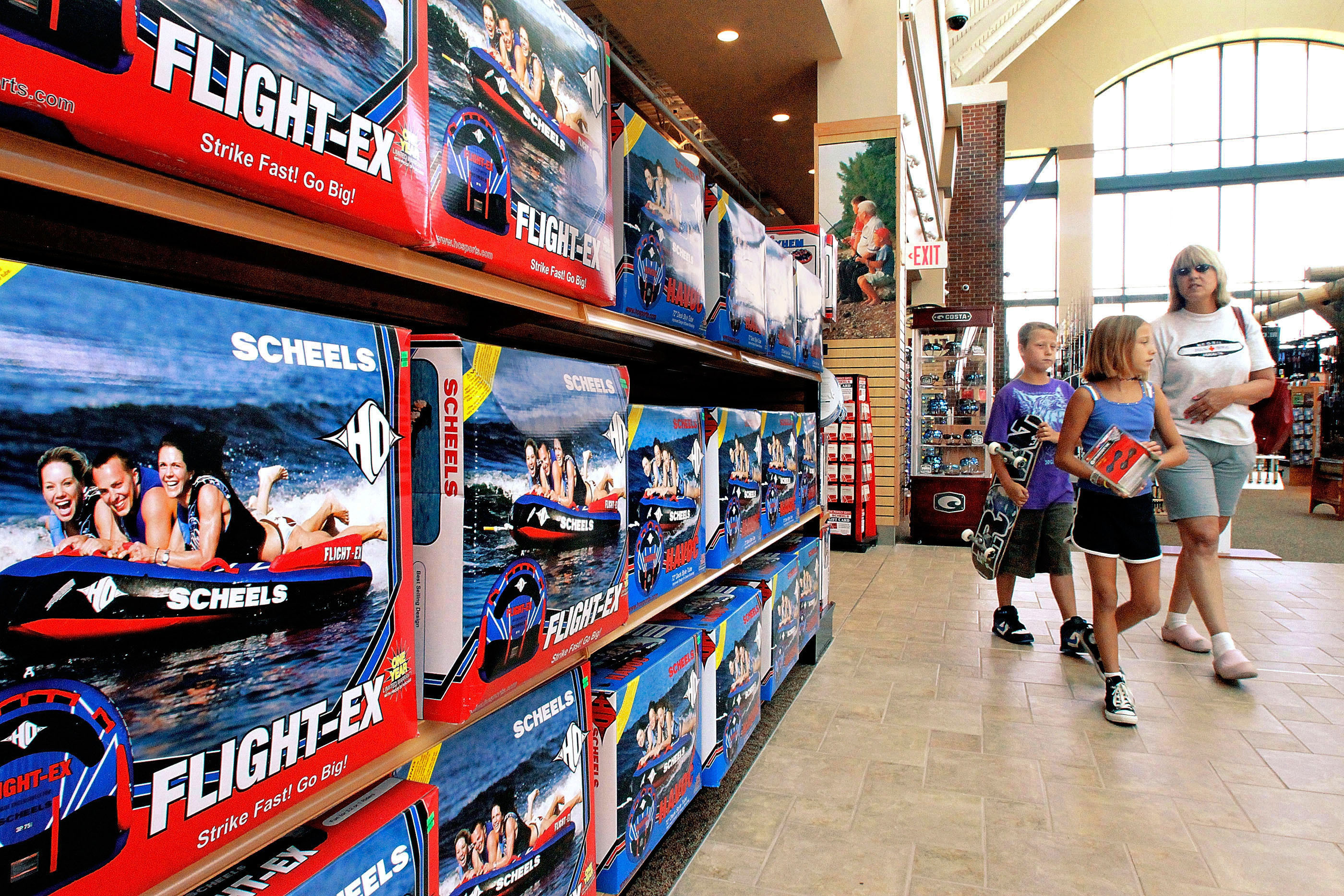 NEW YORK U.S. retailers are reporting a slow start to the critical back-to-school shopping season in July. Shoppers focused on discounted summer merchandise but held off on picking up new fall clothing in an uncertain economy.

Revenue at stores open at least a year -- an industry measure of a retailer's health -- rose 3.8 percent in July, the slowest pace since March, according to a preliminary tally of 10 retailers by the International Council of Shopping Centers. The figure was below a 5.5 percent increase in June.

Costco Wholesale Corp. was among the retailers posting disappointing figures.

Only a sliver of retail chains now report monthly sales figures. But Thursday's figures add to other evidence that shoppers are being cautious about their back-to-school purchases.