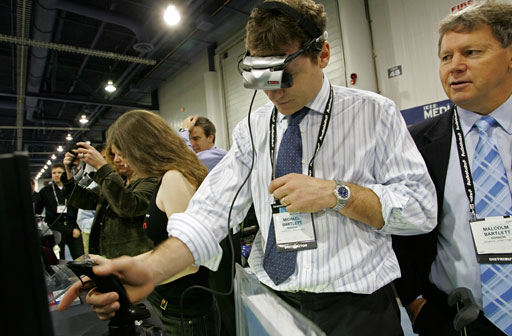 Sandis Ozolinsh was relieved to see the puck bounce his way for once.

The gifted defenseman banked in one slap shot off the goal post and another off the crossbar as the Colorado Avalanche beat the Vancouver Canucks 2-1 Monday night.

Ozolinsh scored in the first and third periods as the Avalanche extended their winning streak over the Canucks to 14 games. Colorado has an 11-0-3 record against Vancouver since Dec. 18, 1995.

"It was definitely one of my better games in quite a while," Ozolinsh said. "I have been so bad offensively lately, it was nice to contribute. I got a little bit more lucky than usual, it was the first time in a while that the puck didn't bounce over my stick on the pass."

Ozolinsh gave Colorado the lead at 6:24 of the first period, taking a pass from Peter Forsberg and depositing a slap shot behind Canucks goalie Arturs Irbe.

"Peter made a great pass across to me, it was perfect for a one timer and I shot it," Ozolinsh said. "I got lucky, hit the post and it went in."

With the assist, Forsberg continued his mastery over the Canucks. The NHL's leading scorer has a 13-game point streak against Vancouver, with seven goals and 22 assists.

Ozolinsh made it 2-0 three minutes into the third period, ripping a 40-foot slap shot under the crossbar for his eighth goal of the season.

Avalanche coach Marc Crawford said Ozolinsh, who has 27 points in 40 games, has compensated for his drop in offensive production by doing a strong job ion defense.

"His play defensively has been very solid and that hasn't been something that we have expected from him," Crawford said. "Tonight he stepped it up offensively, he was jumping into the play and connected on a couple of great shots."

Avalanche goalie Craig Billington, who made 19 saves, said Ozolinsh set the tone for Colorado early in the game with his power-play goal to open the scoring.

"Sandis has got tremendous skills and that his where they really shine," Billington said. "In an outnumbered situation like that is really where he can blossom because he gets a little more room and a little more time to show what he is capable of."

Bert Robertsson replied for the Canucks eight minutes into the the final period, netting his second of the year on a deflection that slipped past Billington.