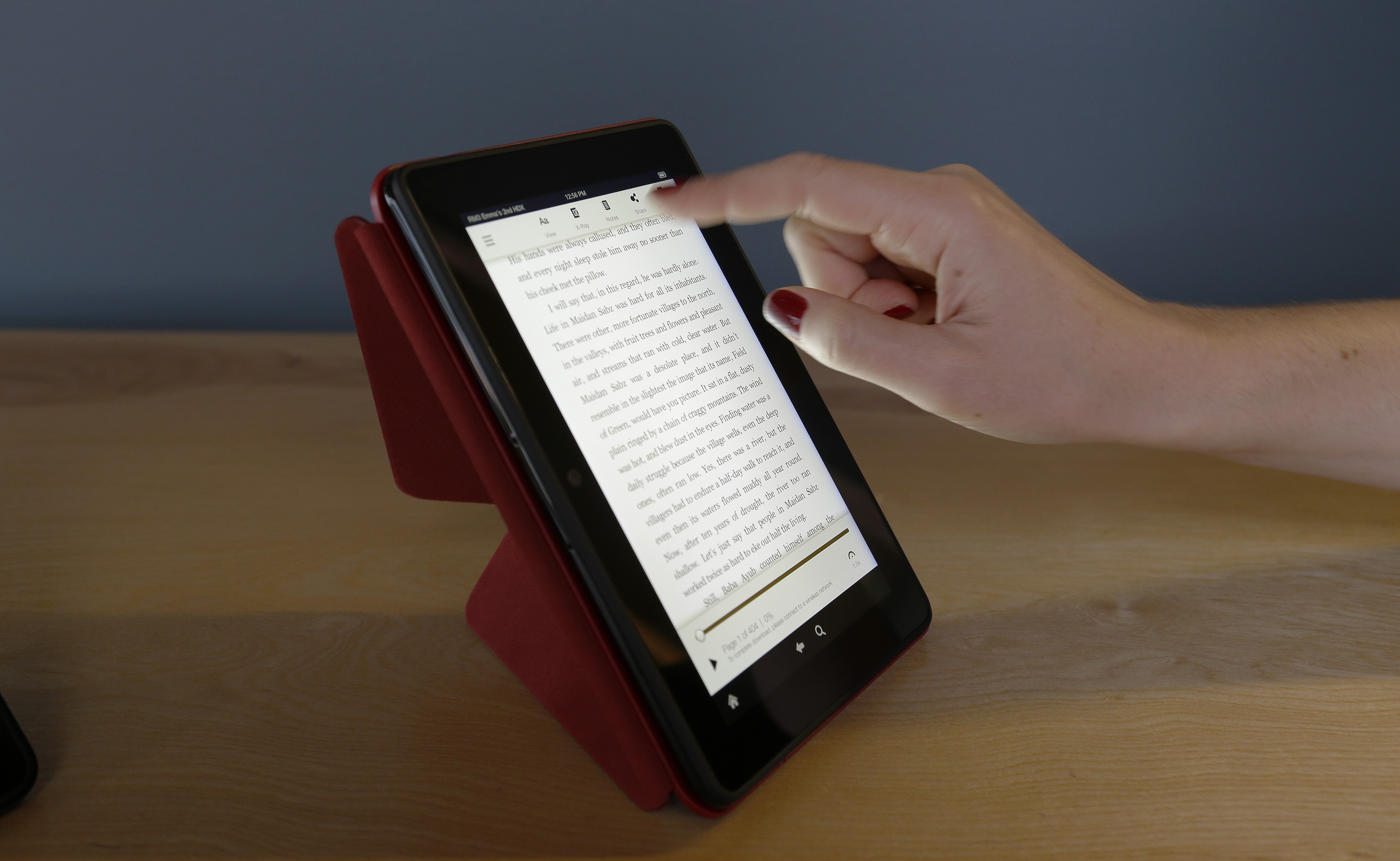 ROUND POND, Maine -- Thousands of authors are caught in the middle of a battle between their publisher and Amazon, which wants to hold down the price of the e-books it sells.

The question is whether the authors' pens are mightier than the sword Amazon is hanging over their heads.

Deep in the woods of Round Pond, Maine, best-selling author Doug Preston is carefully crafting his latest work.

Instead of his next thriller, he is writing a letter to the biggest bookseller on the planet -- Amazon."Well, it's very stressful. I mean, I'd much rather be writing a book," Preston says. "There's no place in a civilized society that one of the world's largest corporations attacks a group of authors who have nothing to do with this dispute and harms their livelihood."

The dispute is between Amazon and Preston's publisher, Hachette, over the pricing of e-books. To pressure Hachette, Amazon is targeting their stable of 3,000 authors -- delaying their books if not making them completely unavailable. Preston says his sales on Amazon are down 50 to 90 percent.

"Well, it is. It's a complete scorched earth tactic," Preston says. "And all that we are asking Amazon is, 'Look, you and Hachette continue your negotiations but please don't drag us into it.'"

Nearly 1,100 authors have signed Preston's letter asking Amazon to keep the authors out of the fight while the dispute is settled. Some of the biggest names in the literary world have joined him, like Stephen King -- who isn't a Hachette author. So why is he getting involved?

"Because fair is fair," King says.

King's publisher, Simon and Schuster -- owned by CBS -- is not involved in this battle. But he says he can afford to speak out, while most of the authors targeted by Amazon cannot.

"For Amazon to strangle the royalties that Hachette writers do get, it may be legal. But it's not moral," King says.

Amazon has made offers to cover the writers' losses until the dispute is settled. Hachette has rejected that, saying a settlement must come first. Preston is sticking with his publisher.

"Amazon is really treating books as if they're toasters or wide screen television sets. But they're not," Preston says.

A business that is centuries old is confronting a new and very modern problem.