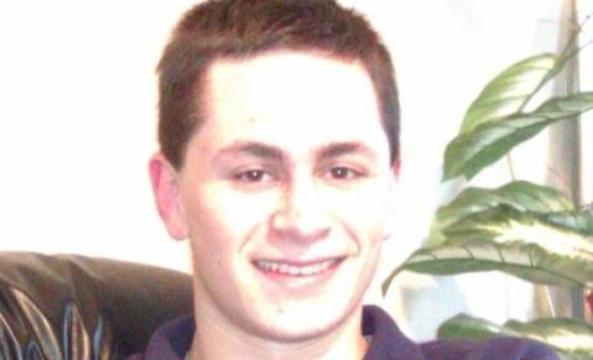 AUSTIN -- Federal officials say the deceased suspect in a series of fatal Austin package bombings used PVC pipe casing, a metal pipe and shrapnel in his attacks that killed two people and seriously injured four others last month. Authorities on Monday released an affidavit used to support an arrest warrant for Mark Conditt.

Investigators used bomb evidence, video surveillance, interviews and phone records to chart a path to Conditt. Police say he blew himself up in his car March 21 as officers closed in to make an arrest.

The document, filed in U.S. District Court in western Texas, redacts details about witnesses who were interviewed, phone numbers and certain details about the materials authorities say Conditt used to make the devices. But it does reveal more information about how investigators linked the devices and closed in on Conditt, an unemployed 23-year-old who lived with roommates in Pflugerville.

The document says all six of the devices used battery holders with snap connectors, which they say Conditt used his bank card to buy at a Frye's electronics store in North Austin Feb. 27.

On March 13, a man who appeared to be Conditt was seen on Home Depot surveillance footage in a red truck using cash to buy white gloves and "Drive like your kids live here" yard sign. A similar sign had been used to conceal a device that injured two people in a March 18 explosion, the affidavit says.

Both packages had been sent from an Austin FedEx store where two days earlier a clerk said he saw a man wearing a wig and white gloves -- similar to the ones bought at the Home Depot -- getting into a red truck. Surveillance footage from the FedEx and a confidential informant helped identify Conditt and his car, the affidavit said.

Authorities continue to comb through "voluminous" online and social media information to determine Conditt's motive. Local, state and federal officials said at a press conference Monday that Conditt left a detailed confession on a video recording that contains only audio, but said they have concerns about releasing that to the public.

"The last thing we want to do is inspire someone else" who may be planning an attack, and investigators are still weighing whether to release the video, said FBI Special Agent in Charge Christopher Combs.

Authorities also dismissed an arrest warrant that had been issued hours before police say Conditt killed himself because Conditt is dead and there will be no prosecution.