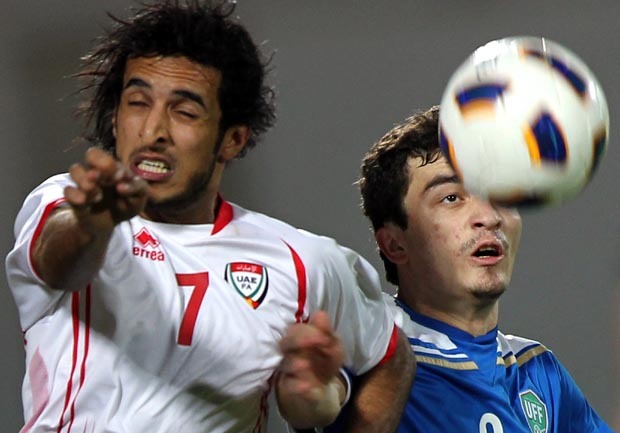 The comment came in an article on the Asian Football Confederation website and set off a wave of criticism in the Gulf country.

The AFC called it a "genuine mistake" inserted by a new writer who saw "Sand Monkeys" wrongly listed as the team's nickname on its Wikipedia page. The team's actual nickname is Al Abyad, or The White, and the Wikipedia page has been corrected.

The UAE Football Association's Yousuf Abdulla demanded an apology. He called the wording an "unfortunate affair" that "revealed some racist acts by some AFC officials."

The AFC said Monday it wanted to "apologize for any hurt this might have caused" to soccer officials and fans in the UAE.