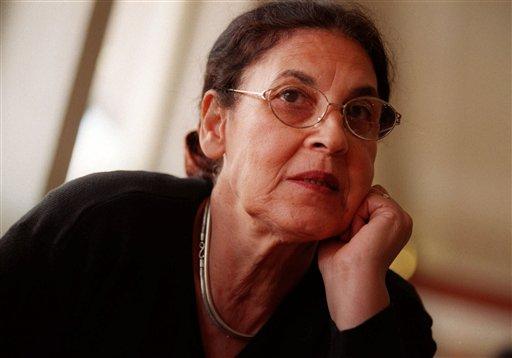 Californians once gave their movie star-turned-governor a thumbs-up. But these days, their reviews of Arnold Schwarzenegger's performance are decidedly lukewarm.

And, reports CBS News Correspondent Sandra Hughes, he launched a slick TV ad campaign Monday, with the goal of winning back the people's support. One ad shows Schwarzenegger saying, "Do you know that, for every dollar the state takes in, the legislature spends $1.10?"

The governor who was once greeted by fans is now dogged by protestors from New York City to California and, says Hughes, the fun part of the job may be over for him.

Schwarzenegger one said, "I love my connection with the people."

Hughes recalls he had "a boatload of big ideas."

He said budget reform, education reform, redistricting reform, pension reform, will all "be accomplished because the people of California are true partners."

But without bipartisan support, Hughes points out, Schwarzenegger's been forced to dial back, something an action hero doesn't like to do.

"Governor Arnold Schwarzenegger, the action movie hero, has found himself in the middle of a reality show called California politics," observes San Francisco Chronicle politics writer Carla Marinucci, "and this is a tough show. You can get voted off this island anytime."

Then the governor stepped smack dab in the middle of an illegal immigration controversy: He called the "Minuteman Project," which patrols the border for illegal immigrants, "fantastic."

Some say the move is a tactic to energize Schwarzenegger's Republican base. Others say it could be yet another misstep that could add another angry protest group to his expanding list.

Either way, his poll numbers tell the story. Since January, Schwarzenegger's approval rating has dropped 20 points, according to the Public Policy Institute, from 60 percent in January to 40 percent last month.

To tighten California's budget he's taking on unions: "They are the special interest, they can not stop me," he said.

But that's got the nurses, teachers and firefighters protesting his every move, at fundraisers.

"Once your polls start dropping, its hard to change that," Marinucci remarks.

For his part, Hughes says, Schwarzenegger brushes off his plummeting approval rating, saying it won't change the way he does business.