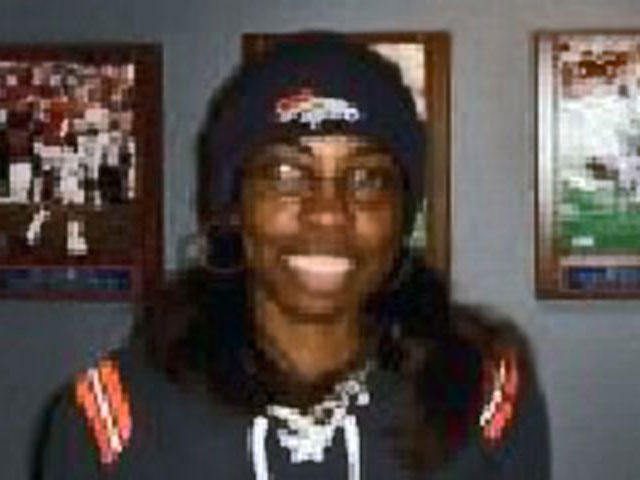 (CBS) FT. CARSON, Colo. - The death of a female Army soldier found in her barracks at Ft. Carson Sunday is being investigated as a homicide.

According to CBS affiliate KKTV, Brandy Fonteneau's family says she was stabbed to death and found naked.

Fonteneau, 28, was a sergeant who joined the Army three years ago. She graduated from Texas Southern University in 2009 with a bachelor of science degree in health and kinesiology, according to the Houston Chronicle.

"She joined the Army to see the world, to help people in need, and then this happens? This is just a tragedy," Fonteneau's sister Nkenge told KKTV.

The family also said that after she was discovered, a sergeant was found in another room covered in blood. The Army has not confirmed this detail citing an ongoing investigation.