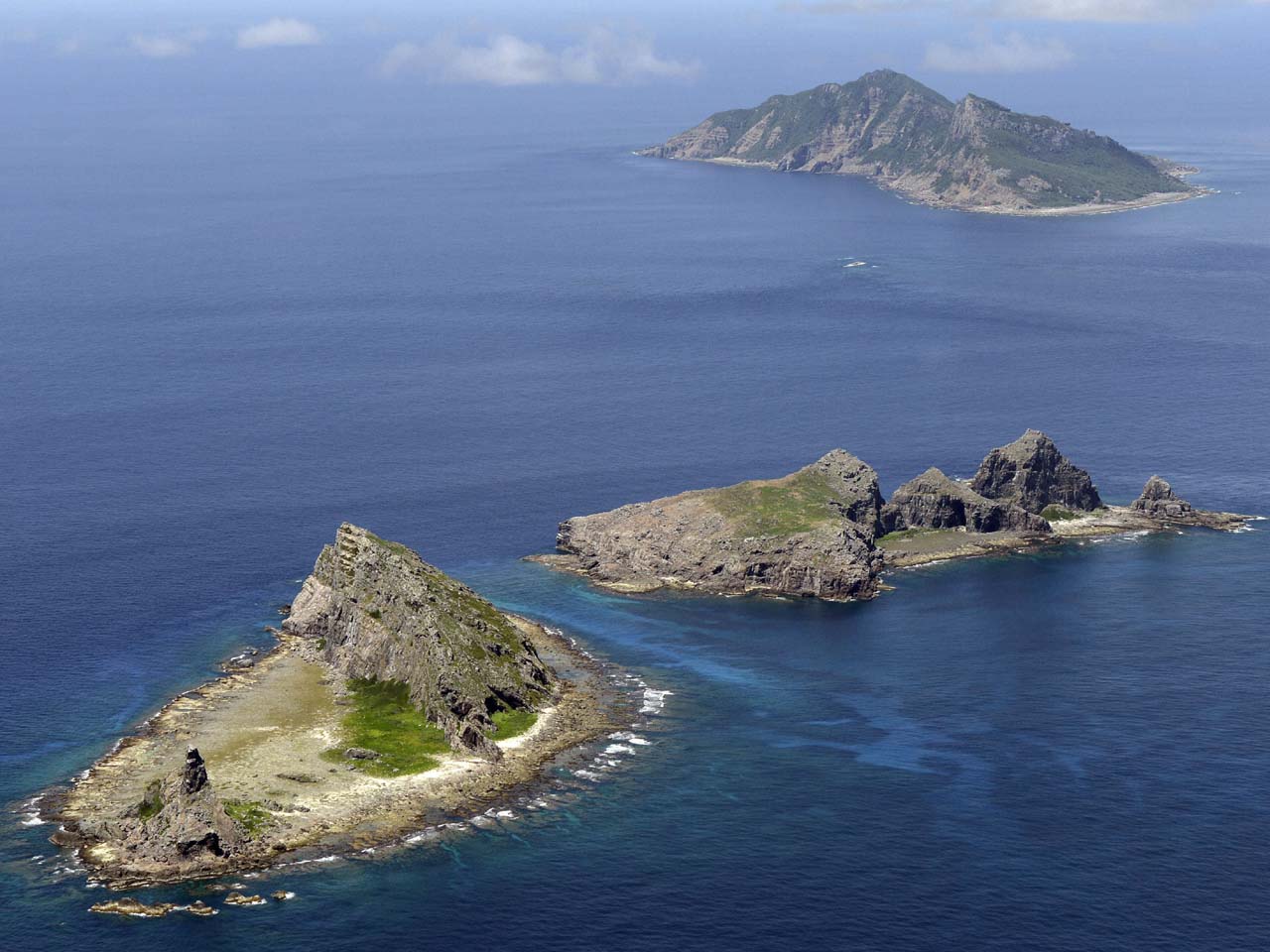 TOKYO - Japanese authorities said that for the first time Saturday, an armed Chinese coast guard vessel entered its territorial waters off islands claimed by both countries that are a flashpoint of disputes between the neighbors.

Japan's coast guard said the ship, armed with what appeared to be four gun turrets, was one of three Chinese coast guard vessels spotted inside Japanese waters in the East China Sea. It was the only one that was armed.

Chinese vessels regularly sail around the disputed islands, known as the Senkaku in Japanese and the Diaoyu in Chinese. But Japanese coast guard official Nanako Uehara said it was the first time an armed Chinese vessel had been sighted in Japan's waters.

The three vessels have since left the area.

The armed ship also was spotted Tuesday in the area, but Japanese officials said it didn't infiltrate Japan's waters at that time.

The latest development could trigger concerns in Japan that China may be escalating its activities in the disputed parts of the East China Sea.

Relations between the two countries also have been strained over wartime history, though there have been signs of improvement recently.