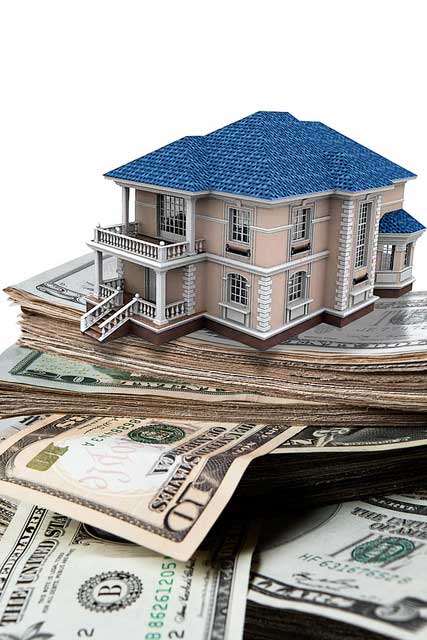 A good example of this wrongheaded thinking is that rising interest rates are bad for real estate investment trusts, or REITs. Given the concern that most investors have about the potential for rising interest rates, it's worthwhile to examine the evidence to see if the conventional wisdom regarding REITs is true.

To test the hypothesis we'll look at the annual correlation of returns of the Dow Jones U.S. Select REIT Index (DWRTF) (an index of equity REITS, as opposed to mortgage REITS) and interest rates. For the period 1978-2012 (the longest for which we have data), the annual correlation of the REIT Index and both five-year and long-term Treasuries was actually slightly negative (-0.2). The negative correlation of -0.2 means that there's a tendency, though not that strong a one, for equity REITs to produce above-average returns when bonds are producing below-average returns (which usually occurs in rising rate environments), and vice versa.

While the long-term data shows a small negative correlation of returns between equity REITS and bonds, correlations do drift. Thus, it's useful to look at the correlations during sub-periods. I thought it would be worthwhile to look at the period of almost uninterrupted strong economic growth from 1983 through 1999, and the succeeding period marked by two recessions and relatively sluggish recoveries, 2000-2012. In the first period the annual correlations between equity REITs and bonds was slightly positive at +0.1. In the latter period it was a strongly negative -0.5.

What could explain the evidence, which is contrary to the conventional wisdom? It might be that rising interest rates are reflective of a strong economic environment, increasing demand for real estate. Rising rates can also reflect an expectation of higher inflation. This might benefit REITs in two ways. First, the real cost of their fixed rate debt decreases with inflation, while rents will tend to rise along with inflation. The second is that rising inflation could increase the demand for "real" assets such as land, precious metals and REIT properties.

How can the feds raise billons of dollars? Tax trading

It's also important to consider that there can be other economic factors at work. For example, falling interest rates can result from investors flooding into higher-quality assets and seeking liquidity (as they did in 2008), leading to the strong performance of Treasuries and the worst year ever for REITs. On the other hand, when long-term Treasury bonds had their second-best year ever in 2011, returning over 28 percent, equity REITs returned 9.4 percent (though below the full period's annual average return of 14.3 percent and the compound return of 12.6 percent, it certainly wasn't a bad year).

The bottom line is that there doesn't seem to be any clear relationship between REIT returns and interest rates. This example demonstrates why it's so important to base your investment strategies and decisions on facts and historical evidence, not opinions, or what you perceive to be the generally accepted conventional wisdom.

Finally, if you're interested in additional REITs insight, check out these posts: