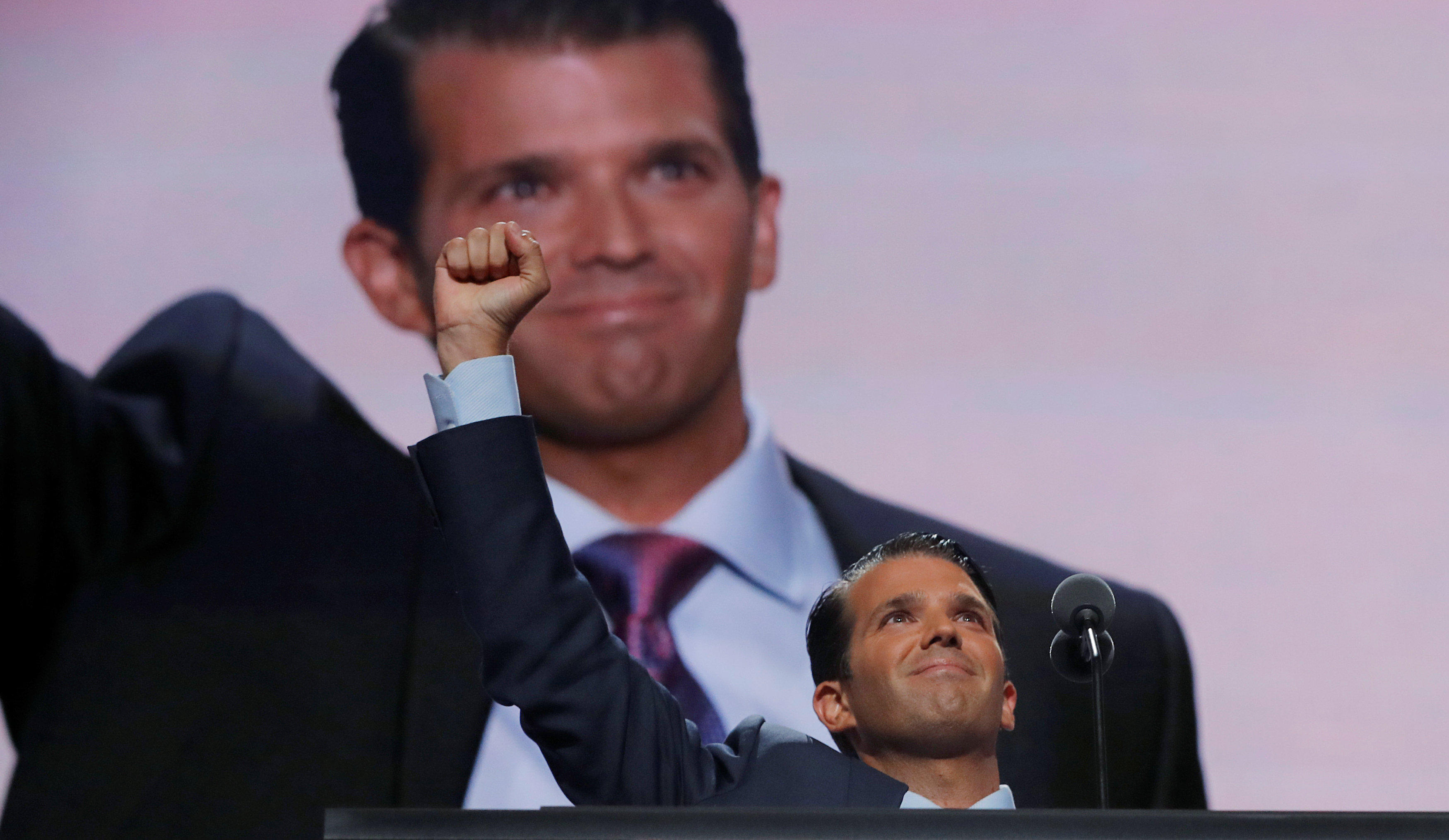 The Meridian contract under which Samochornov worked to support State Department-sponsored exchanges expired at the end of the fiscal year 2016.

At the June 2016 meeting, Samochornov was working as a translator for Veselnitskaya, who reportedly Veselnitskaya does not speak any English.

Akhmetshin served in the Soviet military and is suspected of having ties to Russian intelligence.

Akhmetshin has worked with Veselnitskaya, who secured the meeting with Trump Jr. on the pretense of providing damaging information about Clinton.

The White House has continued to deal with the fallout from the meeting since its existence was first reported six days ago. CBS News has learned President Trump was briefed about Trump Jr. meeting three days before it was disclosed in the New York Times, though it seems he was not aware there were more people in the room than was first reported.

Initially, Trump Jr. and Kushner confirmed they attended, but said they discussed a disbanded U.S.-Russian adoption program. On Sunday, Trump Jr. confirmed he had been promised information "helpful to the campaign" and he had asked Manafort and Kushner to "stop by." Then on Tuesday, Trump Jr. posted to Twitter the emails where he wrote "I love it" after Goldstone wrote a Russian lawyer wanted to pass on negative information about Clinton and stated that the discussion was part of a Russian government effort to help the GOP candidate.

CBS News has confirmed Kushner has revised his paperwork for a White House security clearance twice. The last revision mentioned Veselnitskaya, though Kushner's attorney contends that disclosure was not legally required, and that Kushner was not introduced to others at the June 2016 meeting.