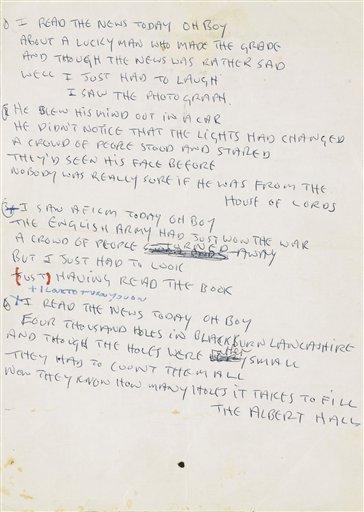 Jay Van Andel, the co-founder of Amway Corp. who helped parlay neighborhood soap sales into a billion-dollar business and later became a leading philanthropist for conservative causes, has died. He was 80.

Van Andel was named the world 231st richest man by Forbes magazine, which assigned him a net worth of $2.3 billion in 2004.

Much of Van Andel's giving went toward Christian causes, including a creation research station in rural Arizona that sought to prove the world was made in a week.

The Federal Trade Commission charged in 1969 that the Ada-based company was an illegal pyramid, but ruled after a six-year investigation that it wasn't.

Greg McNeilly, executive director of the Michigan Republican Party, said Tuesday that Van Andel had died, but did not give the cause of death. Van Andel had Parkinson's disease, a disorder of the central nervous system that involves a degeneration of nerve cells in parts of the brain.

"We're deeply saddened by the loss of a man of great integrity who has been a strong Republican supporter for a number of years," said McNeilly, speaking on behalf of state Republican Chairwoman Betsy DeVos. DeVos is married to Dick DeVos, a former Amway official whose father, Richard DeVos, co-founded Amway with Van Andel.

The company has been controversial because of its almost evangelical zeal in promoting free enterprise, and gained attention with DeVos' and Van Andel's high-profile participation in Republican politics.

Amway made its fortune by relying on a worldwide network of independent, mom-and-pop distributors to sell products ranging from furniture polish to burglar alarms, and to recruit other distributors.

The company now operates in more than 80 countries and territories around the world, with 13,000 employees and millions of distributors.

Its parent company, the privately held Alticor Inc., had worldwide sales of $6.2 billion for the year ending Aug. 31, 2004. Asia — and China in particular — is now its primary market.

The two also became generous philanthropists, with their families giving a combined $95 million between 1990 and 1998 alone.