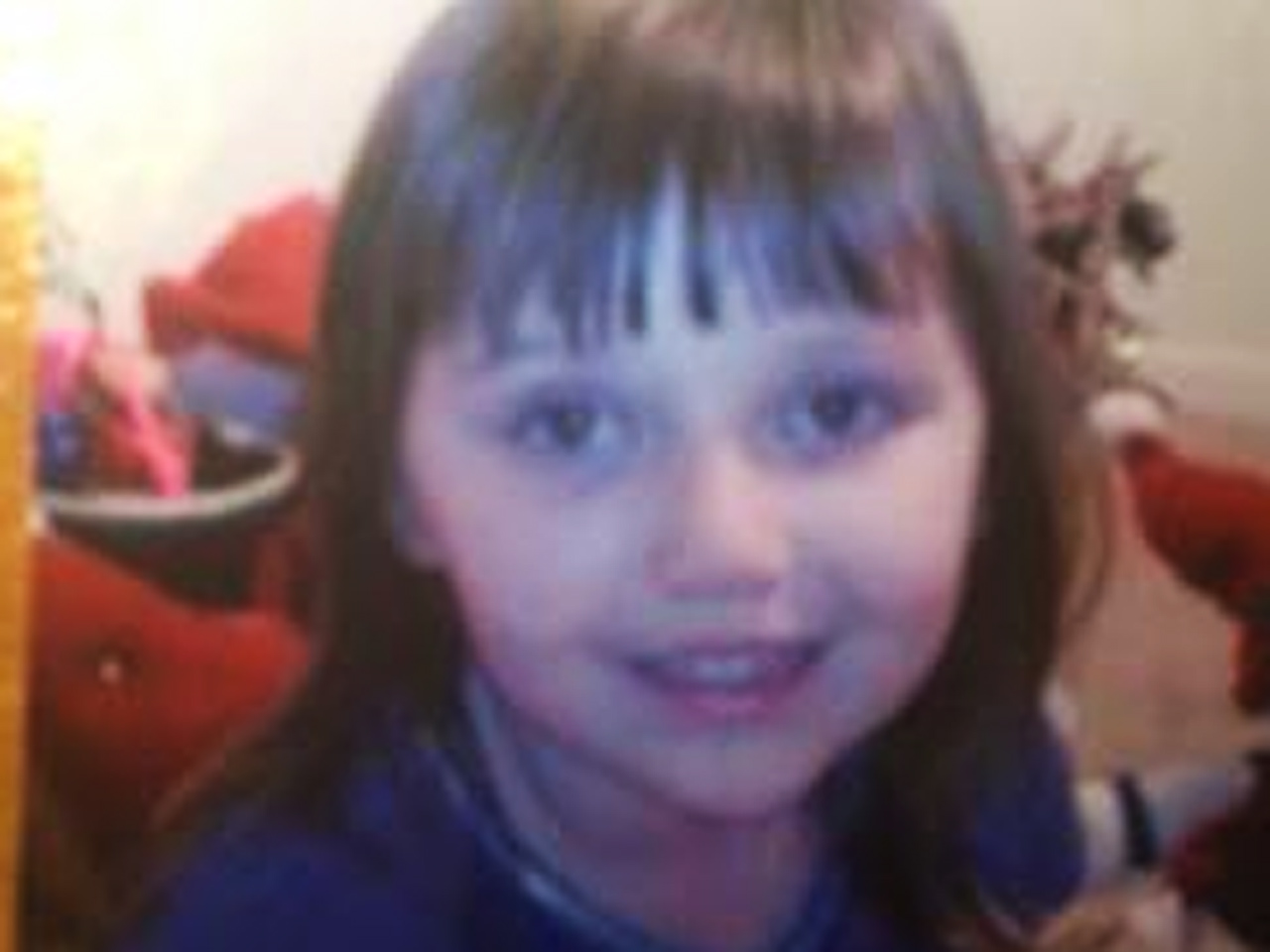 NEW CASTLE, Del. - An Amber Alert for a 3-year-old Delaware girl has been canceled after authorities say she was found safe in Massachusetts and her father was taken into custody.

Investigators have said Elinor Trotta was kidnapped by her father, 43-year-old Michael Trotta, on Monday evening after he assaulted the girl's mother.

The father was taken into custody in Spencer, Mass. at around 3:30 p.m. Tuesday, New Castle County Chief of Police, Col. Elmer Setting, said at a news conference.

Trotta faces multiple charges, including endangering the welfare of a child and reckless endangerment, Setting said.

The police chief went on to say that the child's mother, Dawn Barkus, will soon fly to Massachusetts to be reunited with her daughter.

"Today is my birthday and I prayed all day to God that I'd get her back and he gave me the best birthday present ever. I'm going to go get my Elinor back," Barkus said at the news conference.

"I got to talk to her on the phone. She's shaken but she's ready to be back with me," the mother added.