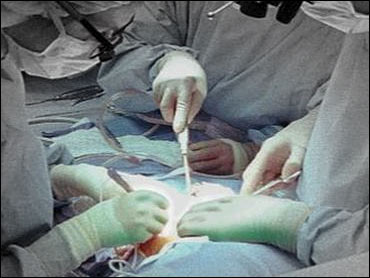 For generations, medical residents have worked grueling hours in a trial-by-fire approach that gives them intensive experience. The American Medical Association says it's time for hospitals to give such doctors-in-training a break.

The association, which claims 278,000 doctors as members, endorsed a new 80-hour-a-week work limit for medical residents Thursday in an attempt to keep them from becoming so bleary-eyed they hurt themselves or their patients.

While an 80-hour week might still seem excessive to many 9-to-5 workers, medical resident Maurice Sholas said doctor training requires working all hours of the day to experience a variety of patients and medical problems.

"The blessing" of being a doctor is working in a profession devoted to helping people, said Sholas, 31, an AMA delegate from San Antonio. "The curse is, we have to be available at hours when other people get to sleep."

Many doctors-in-training put in more than 100 hours a week and sometimes toil for 36 hours straight. Advocates for the 80-hour week have said that residents have fallen asleep while performing surgery or while driving home after their shifts.

Under the policy adopted by the AMA's House of Delegates, the association recommended that residents not work more than 80 hours per week or more than 24 hours at a stretch, except under special circumstances.

That is nearly identical to the rules announced earlier this month by the Accreditation Council for Graduate Medical Education, which oversees teaching hospitals involving 100,000 doctors-in-training. Its rules take effect in 2003. Hospitals that do not comply can lose their accreditation.

The AMA said it will urge the council to enforce those rules.

Supporters of the traditional approach said doctors on duty around the clock can provide better care because they can more quickly notice changes in a patient's condition.

Some hospitals and doctors question how residents will be able to get the training they need under the new rules; some estimate the new policy could cost teaching hospitals millions of dollars to hire more doctors.

But Sholas said: "Anything we can do to address a preventable error, we should do."

Medical professionals' concern over errors heightened after an Institute of Medicine report in 1999 estimated that mistakes kill at least 44,000 hospitalized Americans yearly. Doctors at the AMA meeting said there's no data showing how many of those might be due to overworked residents.

Makeba Williams of the American Medical Student Association said research has shown that being awake for more than 24 hours straight can cause mental impairment similar to drunkenness.

"We have laws that prevent driving under those circumstances, yet we say it's OK to deliver babies," Williams said.

Williams said enforcement of the groups' efforts will be critical, and some residents doubt any real change will result.

"The fact is that (doctors) have been in control of the regulation of hours for the last 80 years or so," said Steve Cha, 29, a medical resident in New York. "There's a lot of good intentions" but too little action."

Also Thursday at their annual meeting, AMA delegates postponed for further study a resolution against a U.S. crackdown on foreign doctors that was imposed after the Sept. 11 terrorist attacks.

Hospitals are overwhelmed in parts of the rural Midwest, unable to keep up with the crush of new patients sick with COVID-19. 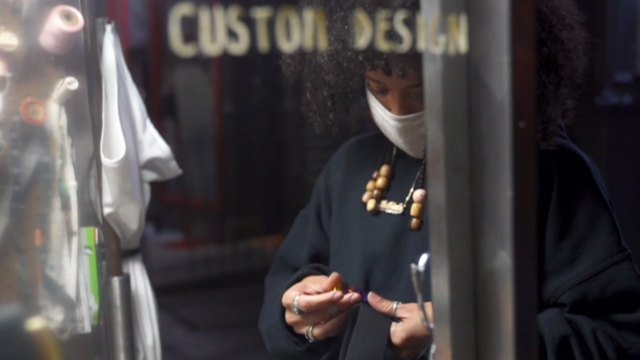