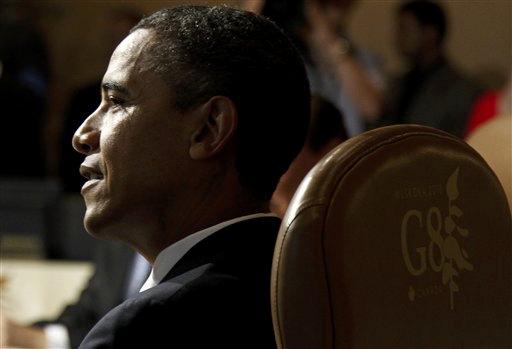 The ancient Chinese therapy of acupuncture can help ease pain and improve movement for people with arthritis of the knee, a new study concludes.

"For the first time, a clinical trial with sufficient rigor, size, and duration has shown that acupuncture reduces the pain and functional impairment of osteoarthritis of the knee," said Dr. Stephen E. Straus, director of the National Center for Complementary and Alternative Medicine.

"These results also indicate that acupuncture can serve as an effective addition to a standard regimen of care and improve quality of life for knee osteoarthritis sufferers," Straus said in a statement.

"There is a certain irony that we find out that the ancient practice of acupuncture is safe and effective, (even) as we also find some of the newer modern pain medications like Vioxx turn out to be be more dangerous than previously thought," Straus told The Early Show. "The lesson is that by applying modern research standards, we can learn from thoughtful practitioners from two thousand years ago instead of dismissing them because they developed their ideas differently.

"The beauty of this study is that it addresses a major public health problem, and provides evidence that acupuncture is a good option for patients who suffer," he continued.

How does acupuncture do it? "That's a very important question, and a large area of research," Strauss tells The Early Show co-anchor Hannah Storm. "The best evidence so far suggests that acupuncture needles can cause the release of chemicals in our nervous system that naturally control our sensation of pain. How it does it, we're not sure. But this is a very exciting area to pursue."

Straus stressed to Storm that, "There are no miracle cures. Degenerative arthritis is a chronic illness. There is no evidence that acupuncture will prevent the progression of the disease, but it does cause significant clinical benefit in reducing pain and allowing people to be more mobile. Anything that can do that is an advantage."

He adds that, "We are currently supporting a very large study, asking whether acupuncture relieves low back pain, another important health condition. And it's reasonable to think it might be beneficial for arthritis of the hip or the shoulder, but we haven't studied that yet."

In the largest clinical study of acupuncture reported to date, researchers studied 570 patients age 50 and over with osteoarthritis of the knee. The multi-location study was led by Dr. Brian M. Berman of the University of Maryland School of Medicine in Baltimore.

The patients all reported significant pain in their knee the month before joining the study, but had never experienced acupuncture, had not had knee surgery in the previous six months and had not used steroid or similar injections.

The participants were divided into three groups - 190 received acupuncture, 191 underwent sham acupuncture and 189 followed the Arthritis Foundation's self-help course for managing their condition.

The patients also continued to receive standard medical care from their primary physicians, including anti-inflammatory medications and pain relievers.

In both the sham and true acupuncture procedures, a screen prevented patients from seeing the knee treatment area and learning which treatment they received. In the sham acupuncture group needle guides and needles were taped to the skin so the patients would feel some sensation, but the needles were not actually inserted.

The researchers said that by week eight patients receiving acupuncture began showing a significant increase in function and by week 14 a significant decrease in pain, compared with the sham and control groups.

Overall, the scientists said, those who received acupuncture had a 40 percent decrease in pain and a nearly 40 percent improvement in function.

"This trial, which builds upon our previous NCCAM-funded research, establishes that acupuncture is an effective complement to conventional arthritis treatment and can be successfully employed as part of a multidisciplinary approach to treating the symptoms of osteoarthritis," said Berman.

The results were reported in Monday's issue of Annals of Internal Medicine.

The research was supported by the National Center for Complementary and Alternative Medicine and the National Institute of Arthritis and Musculoskeletal and Skin Disease.