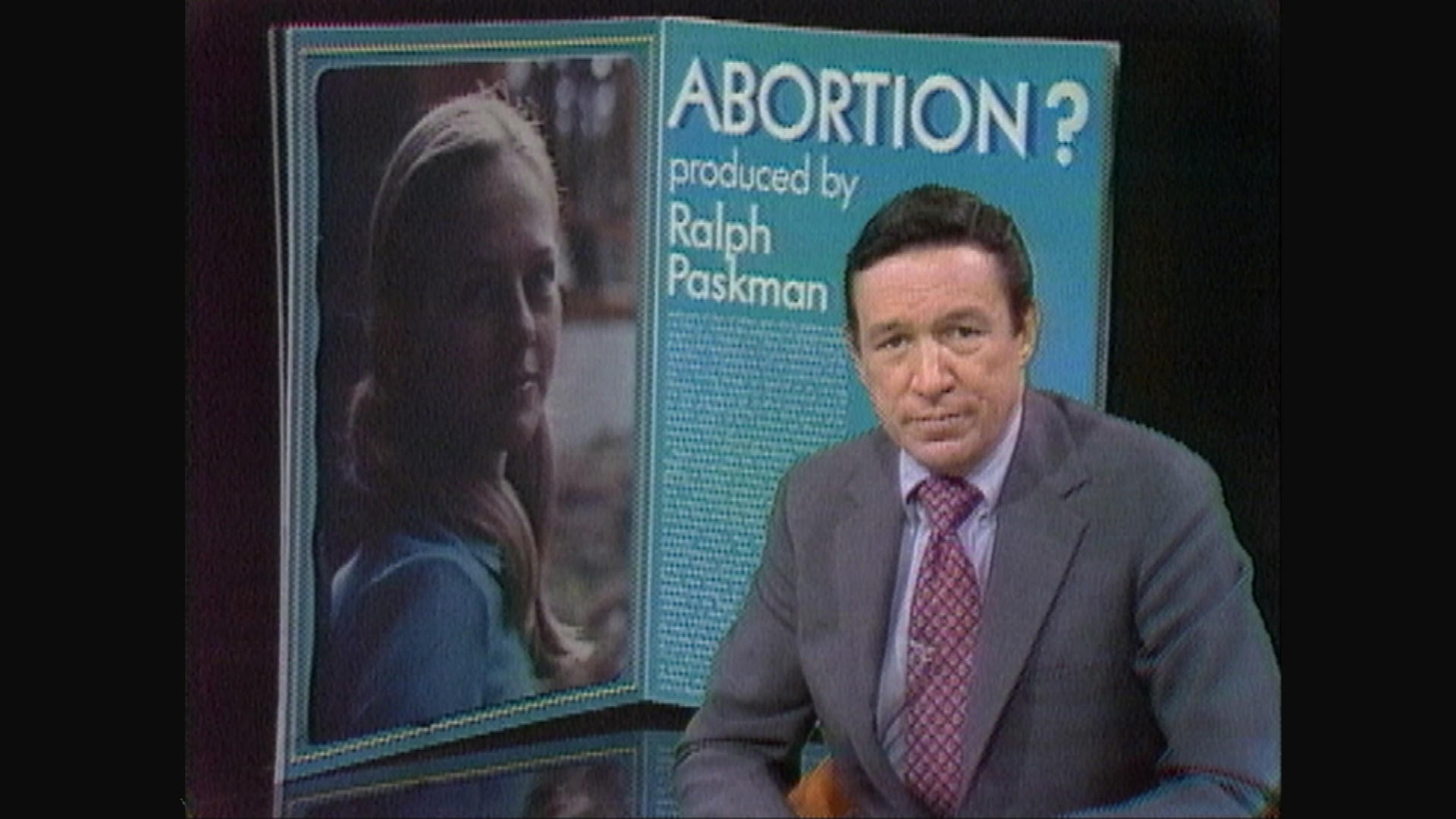 The publication of a leaked draft opinion suggesting the Supreme Court plans to overturn Roe v. Wade has reignited fierce debate over the future of abortion rights in the United States. Politico on Monday published the draft, which was written by Justice Samuel Alito and confirmed authentic by the high court.

Fifty years ago, arguments over the subject were occurring throughout the country, from churches and women's clubs to college campuses and state legislatures. They also played out on 60 Minutes in May 1972, months before the decision. An excerpted version of that story is in the player above.

Before Roe v. Wade, abortion laws varied from state to state. As Mike Wallace reported, New York had the most liberal abortion policy in the country, permitting abortion within the first 24 weeks of pregnancy. Washington, Alaska, and Hawaii had somewhat similar laws, but with residency requirements. Thirteen states had laws permitting legal abortion in certain circumstances. All the rest prohibited abortion, except to save the life of the pregnant woman.

In the video excerpt of the 60 Minutes story, posted above, New York state legislators debate their state's law:

"That decision is personal…" one legislator says, "and I'm not going to have 149 members of this legislature tell my wife what her decision should be in case she desires an abortion."

"I don't know how to measure the beginning of life except at the point of conception," another rebuts.

The 60 Minutes story also looks ahead to Roe v. Wade eight months before it was decided. "If the Supreme Court decides the Texas and Georgia laws on abortion are unconstitutional, that would open the way to legalized abortion throughout the country," Wallace says. "But if the Supreme Court decides that a woman's constitutional rights are not breached by anti-abortion laws, well then, it seems likely the opposing forces will continue to do battle for many Mother's Days to come."