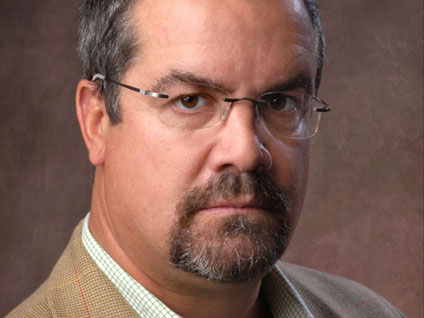 A federal court cleared the way last week to jail two reporters, Matthew Cooper of Time magazine and Judy Miller of The New York Times, unless they tell what they know about who revealed the identity of a CIA secret agent, an agent who happened to be the wife of an administration critic, former Ambassador Joe Wilson.

Outing a secret agent is a crime, but these reporters did not do it. Judy Miller didn't even write a story about it. The leak came from someone inside the government who told columnist Bob Novak who then published it.

Why was it leaked? Not, apparently, to harm the government but to undermine Wilson, the critic who challenged administration claims that Iraq had tried to buy material for a nuclear weapon in Africa, a claim we now know that the CIA also challenged. Unable to find out which of the government officials did this, the prosecutors are threatening to jail reporters unless they tell what they know, and that includes Judy Miller, who, I repeat, never wrote a story about it. What's next? Arresting people who decide not to steal a car?

Our government has its share of corruption, but one reason we have far less than many countries is that whistle-blowers can right wrongs by confiding in reporters, knowing that the reporters will keep their identity confidential. Forcing reporters to break those confidences will not improve government security or efficiency; nor will it reduce corruption. What it will produce is the kind of ridiculous spectacle we're now seeing, where the leaker is never found, the government comes off looking like Inspector Clouseau, reporters are threatened with jail and the rest of us get stuck with a multimillion-dollar bill.

All of us, not just reporters, owe Judy Miller and Matt Cooper for refusing to give in. 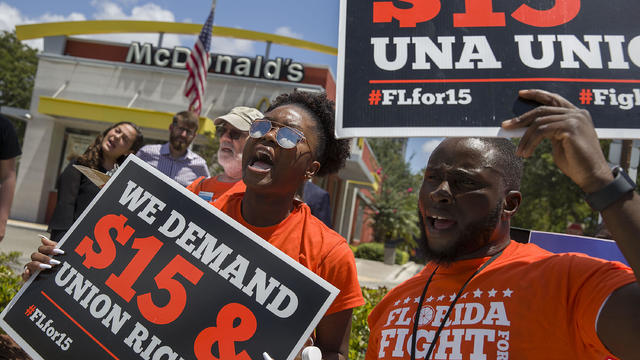 Union membership in the U.S. slid to record low in 2019

Organized labor's decline continues, with just over 10% of workers covered by collective bargaining.