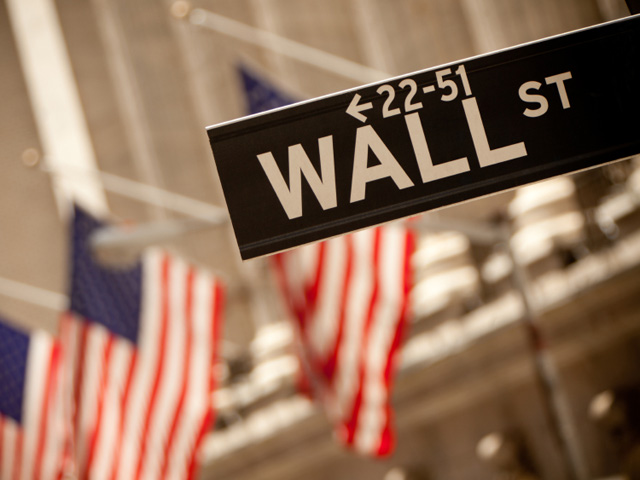 (MoneyWatch) U.S. stock and options exchanges will close today due to Hurricane Sandy. It is the first unscheduled, market-wide shutdown since Sept 11. Exchange officials said markets may stay closed on Tuesday, too. U.S. bond markets will close early at noon and New York-based commodity markets (oil, metals) markets will remain open, via their electronic platforms.

The last weather-related closing occurred on Friday Sept. 27, 1985 for Hurricane Gloria, but the NYSE has closed to honor the funeral of presidents, world events and technical glitches. Here is a list of some of the rare NYSE closings:

The Storm after the Storm
More
Jill Schlesinger