A delay in the production of this year's flu vaccine means millions of americans will be rolling up their sleeves a little later than usual. Dr. Emily Senay gives us an update on when you can expect to get your annual flu shot.

A glitch in the production of flu vaccine means millions of Americans will likely face delays getting their annual shots this winter, though the US Centers for Disease Control and Prevention (CDC) said last week it did not expect a shortage of the life-saving vaccine.

A national shortage of influenza vaccine has delayed public health immunization plans for many communities around the country. The CDC estimated that a total of 75 million doses of flu vaccine, including 9 million extra doses provided by a private manufacturer, would be available for flu season, enough to meet usual demand. But it said a substantial amount of vaccine would reach doctors and other health-care providers later than usual, and recommended that those at high risk, such as the elderly, chronically ill and healthcare workers, be vaccinated first.

Cause of the delay

The problems with the flu vaccine, which health officials had described as unprecedented, cropped up several months ago when it was revealed that flu strains in this year's vaccine had grown more slowly than expected in laboratories. Before influenza vaccine can be made from a killed form of the virus, manufacturers must first have ample viral samples, which are grown in chicken eggs. The problem was compounded when the US Food and Drug Administration (FDA) inspectors found quality control problems at two of the manufacturers and temporarily suspended production.

The CDC recommends vaccination for those aged 50 and older and those with diabetes, immuno-suppression disorders, severe anemia and chronic diseases of the heart, lungs or kidneys. Residents of nursing homes and chronic-care facilities, women more than three months pregnant in flu season, those in close contact with high-risk groups and children and teenagers taking aspirin for long periods are also urged to get immunized.

The CDC also urged mass vaccination campaigns be scheduled for later in the flu season and healthy people aged 50 to 64 delay their shots until December or later. A delayed vaccination schedule would likely still protect most people if the flu season followed its trend of not peaking until January or later. Two weeks are generally needed for a person to become fully immune after receiving the vaccine.

Federal health officials are not expecting an unusual flu season. The number of flu cases generally peaks in January. It takes from one to two weeks after receiving a shot for a person to develop protecive antibodies. Included in this year's vaccine are three strains of flu: A / Panama; A / New Caledonia and B / Yamanashi.

According to the CDC, an estimated 110,000 Americans require hospital treatment and 20,000 die every year from influenza.

The CDC has defined those at the highest risk level for complications resulting from influenza as:

Fearing a shortage, the National Institute of Allergy and Infectious Diseases granted funds to si US vaccine research centers to study whether half-doses of the flu inoculation would be sufficient for healthy individuals. However, these results will not be available until next month.

To make the vaccine, scientists must grow the virus in eggs, but this year they've had trouble with the A /Panama strain. That problem was compounded when the FDA found quality control problems at two of the manufacturers and temporarily suspended production.

This year, the CDC is amending that because of the shortage and is now recommending people in that, 50 to 64, age group hold-off and get vaccinated in November or December. 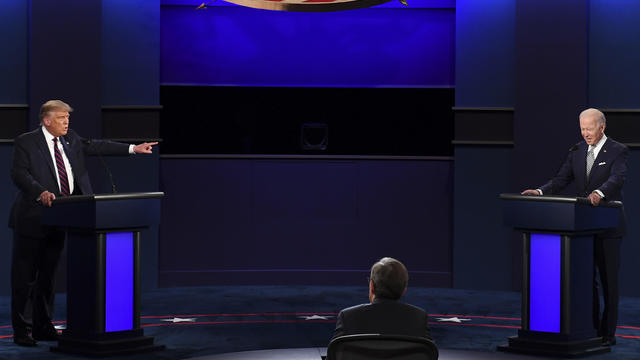 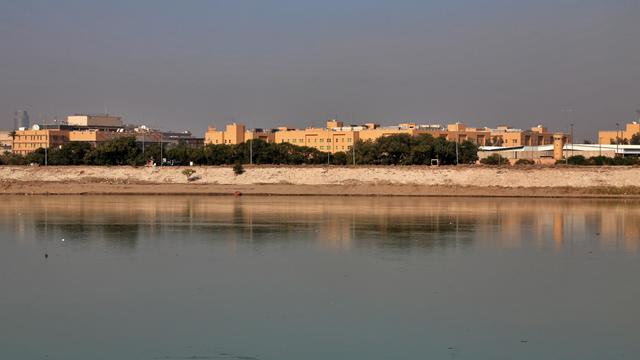 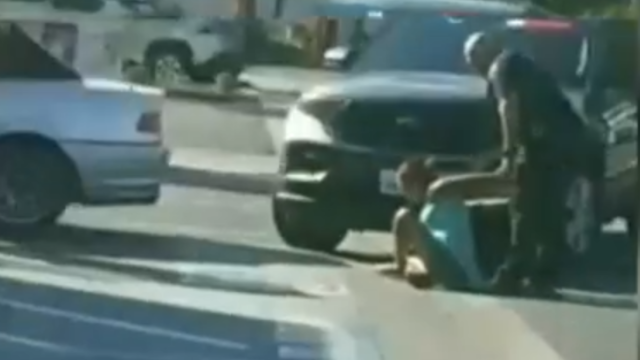 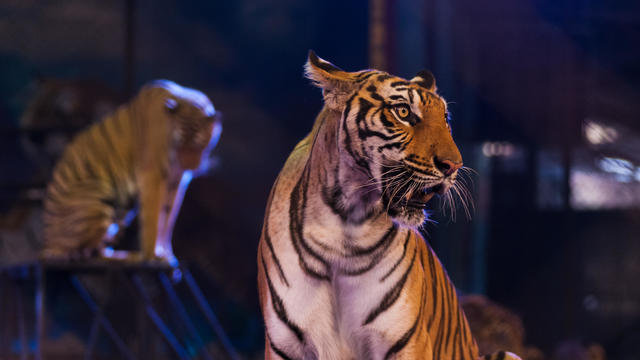 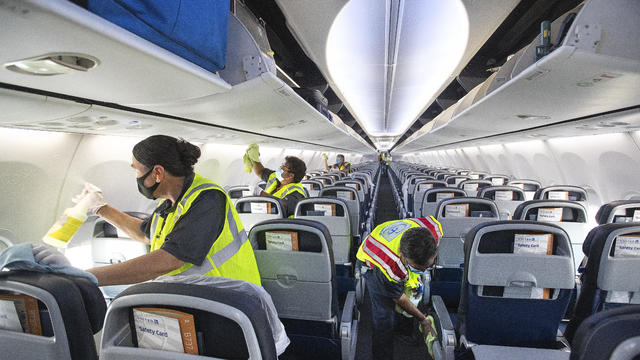 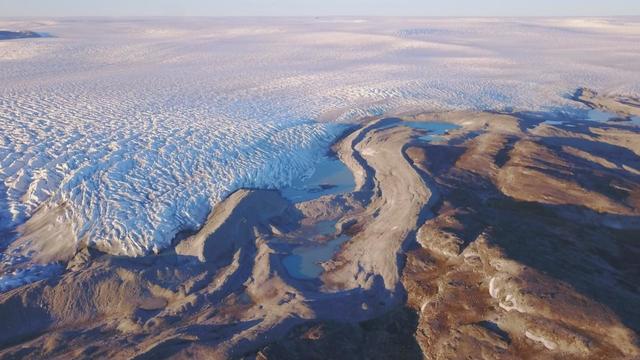