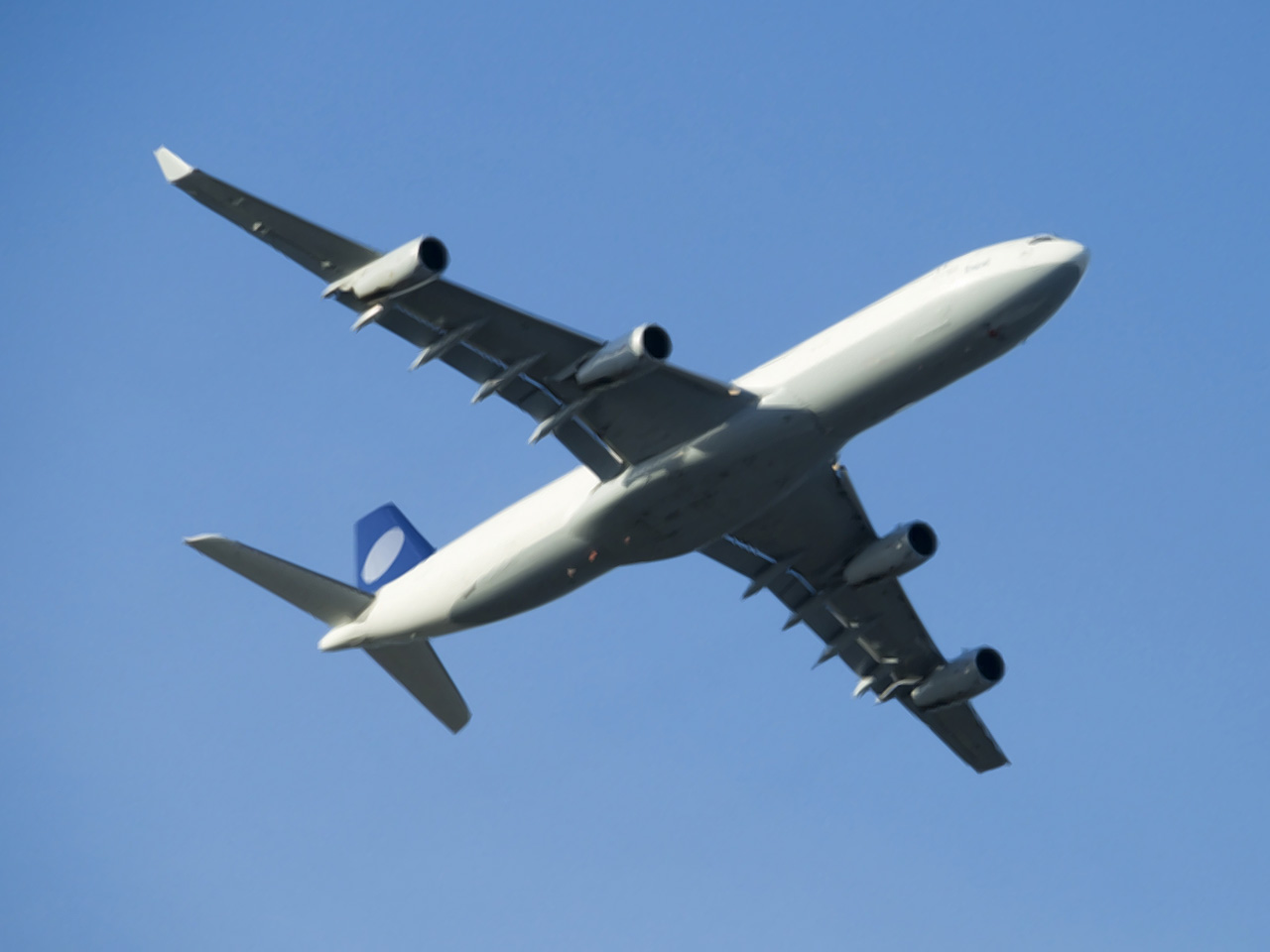 (MoneyWatch) Flying this summer? Finding a reasonably priced fare is getting tougher than solving the physics equations that make manned flight possible. However, you can up your chances of getting a bargain price if you know nine simple money-saving tips.

Shop early and often: If you think you're going to want to travel anytime in the next year, don't wait until your dates are set in stone to start shopping. Airlines change fares multiple times each week and the difference between the highest and lowest fares for the same flight can add up to hundreds of dollars, according to CheapAir.com, a website dedicated to bargain travel. If you know you're going to take a flight anytime in the next year, make a point of shopping the routes you're considering at least once a week to get a bead on average prices. This will allow you to recognize a bargain and book quickly when you see one, before the good fare evaporates.

Get alerts: If you fly any regular route, make sure you sign up with websites like AirfareWatchdog or CheapAir to get flight alerts. These alerts send you an email whenever flights to that destination drop in price or appear to be particularly favorable.

Know your airlines: Sites like Orbitz and Expedia can be a simple way to shop many airlines, but they don't necessarily publish fares for every carrier. For instance, JetBlue and Virgin America may offer better fares, but their flights often do not show up on the search. If you know what airlines fly into your local airports, but you don't see them on a travel site's search, go to that airline's site and search separately.

Plan ahead: If you book within 14 days of travel, you're likely to pay the highest fares, according to CheapAir, which did a study of optimum times to buy a flight. Typically, the best fares are advertised between 49 and 21 days prior to departure. Of course, many of these fares are restricted, so if you need to change the flight at the last minute, you'll pay dearly.

Watch change fees: Most airlines will nick you for a portion of the ticket price -- anywhere from $100 to the full cost of the flight -- if you change your itinerary without a certified medical emergency. There are a few exceptions, such as Southwest Airlines, that do not charge for changes. If a change is possible, read through the fare's "terms and conditions" before you click "buy" so you're not blindsided later.

Be flexible: Midweek flights tend to be cheaper than those on Friday or Sunday. So if you're taking a week's vacation, consider flying from Tuesday to Tuesday. Of course, if you're flying Friday to Sunday to get in extra days, don't ruin your vacation for the sake of a cheaper flight.

Check alternate airports: If you're traveling from one major city to another, there may be a number of regional airports that offer flights on roughly the same route. Not only can these airports often offer bargain fares, getting through security can be easier, too. Many travel sites will allow you to search broadly (such as Los Angeles area airports), rather than just one airport at a time. However, even if you have to do the search by hand, you'll often find bargains by fiddling with where you leave and arrive.

Break up groups: It sounds counterintuitive, but airlines usually don't give group discounts, while they do limit cheap seats, according to CheapAir. On any given flight, for instance, they may be offering 10 seats at $100, 20 at $200 and on up. If you are traveling in a family of four and there are only two seats left in that $100 category, the airline's booking tool is going to give you the same (more expensive) rate for all four seats. But if you had searched for just two seats at a time, you'd get the two at the bargain price and two at the higher price, saving money. CheapAir's recommendation is to check twice -- once plugging in the full size of your group to make sure there are enough seats available on the plane. Then check a second time (and maybe a third) on the rates by breaking up your group. That way you'll get the best price for each and every seat.

Beware extras: Many airlines make their flights look cheap by charging a la carte prices. But if you're going to check a bag or need extra leg-space, they'll charge extra. Before shopping for flights, think about how you travel and make sure you look up the terms and conditions to compare apples to apples. It makes little sense to save $10 on a ticket if the airline is going to charge $35 for your suitcase at the airport.