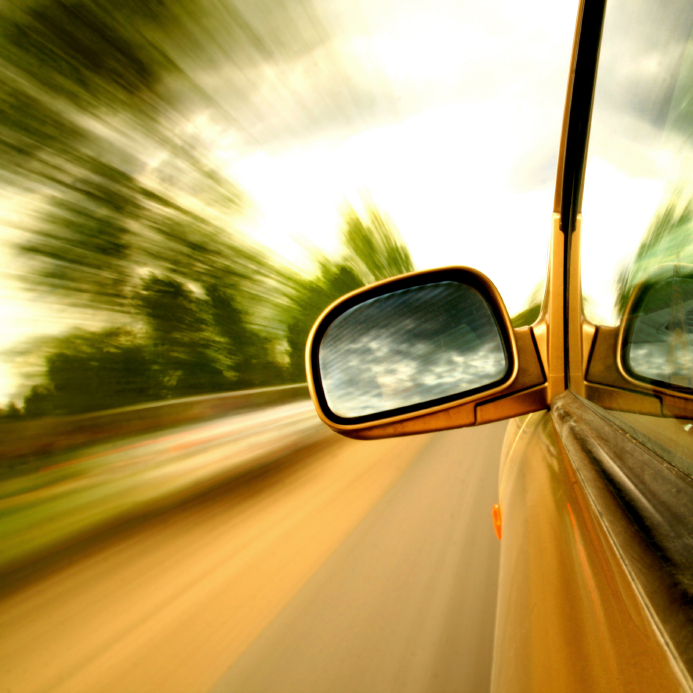 (MoneyWatch) No matter whether you drive a Mercedes or a 1960's era VW Beetle, drivers will spend thousands of dollars each year to operate their cars thanks to gasoline, taxes and insurance expenses. But, these costs can vary significantly depending on the state in which you live, according to BankRate.com.

Indeed, you'll have to pay twice as much to operate a car in Georgia, where costs are highest, versus Oregon, where they're the lowest, according to BankRate's survey released Wednesday. BankRate calculated the average cost of insurance, repairs, taxes and fees, using data from GasBuddy and other government statistics to determine how much state residents drive.

Ironically, GoBankingRates also released a study on Wednesday detailing the states where auto financing rates are the lowest. Oregon also scores well in this research, ranking among the 10 least expensive states to finance a new car.

See the least expensive states to operate a car.

Oregon's lack of state income taxes and its relatively short average commute makes it the nation's cheapest state to operate a car. BankRate estimates that the average driver will spend $380 annually on repairs; a paltry $157 on taxes and fees; $942 on gasoline and $724 on insurance for a total annual operating cost of $2,203.

Notably, GoBanking rates says that you can find an auto loan for an average 3 percent rate in Oregon, too. However, those who are members of a credit union can do better, the site says. First Community Credit Union is offering 36-month new car loans for just 0.99 percent.

So flush with oil revenues that it provides every state resident with a tax subsidy payment each year called a "permanent fund dividend," Alaska is the second least expensive state to operate a car. Repairs run $341 annually; taxes and fees set you back $202; gasoline runs $771; but insurance is a relatively pricey $914 for a total cost of $2,227.

The Last Frontier is also a great place to finance a car, according to GoBankingRates. At the state's Navy Federal Credit Union, you can secure a 36-month auto loan for 1.49 percent.

The home of Mount Rushmore rates as the third least expensive state to operate a car with repair costs coming in at an average of $312 (the third lowest in the nation, following Vermont ($270) and West Virginia ($310); taxes and fees of $415; average gasoline costs of $1,092; and insurance running just $524 annually, for a total annual cost of $2,343.