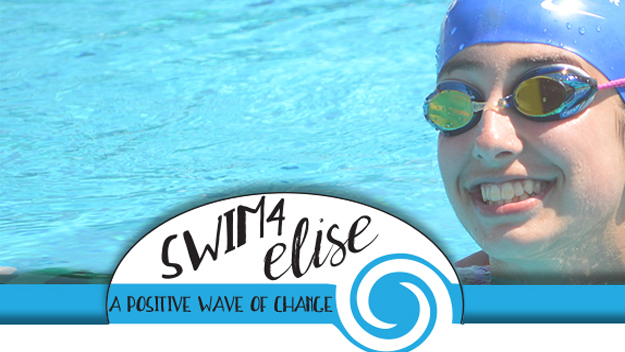 Thirteen-year-old Elise Cerami was a rare spirit who brightened the lives of everyone who knew her.

Elise loved to swim, and at seven years old started swimming competitively on The North Texas Nadadores Team in Southlake.

"She was just determined to be a swimmer.  In fact she said that she was meant to be in water not on land" Lori remarked.

"When she passed away I didn't want to receive flowers that weren't going to be of any use.  We came up with the idea of creating a memorial fund" Lori added.

This Saturday the Swim4Elise Foundation will hold a 5K and One Mile Fun Run starting at the Dragon Stadium in Southlake at 8 am.

Olympic Bronze Medal winner Katie Meili will be there to meet folks and support the cause..  She was on the North Texas Nadadores Swim Team growing up and reached out to the Cerami family before last year's Olympics.

"I was actually able to bring Elise's family down to camp.  Her little brother Bryce got to meet Michael Phelps and everybody, just to show them that the swimming community cares about them and it was just such a tragic loss" said 2016 U.S. Olympic Bronze Medal winner Katie Meili.

The Swim4Elise 5K and 1 mile Fun Run will raise funds for other swimmers to go to college.  At last count over 700 participants had signed up for the event on Saturday.

JD Ryan is in Southlake...Around Town!