Southfield (CW50) - Connor Burke, a Biochemistry Major at U of M, was diagnosed with acute lymphoblastic leukemia. After his diagnosis, Burke said that blood transfusion from donors were the only way he felt like he was himself again. These donations help Burke overcome fatigue, discolor in his face, and the inability to do normal activities on his own. 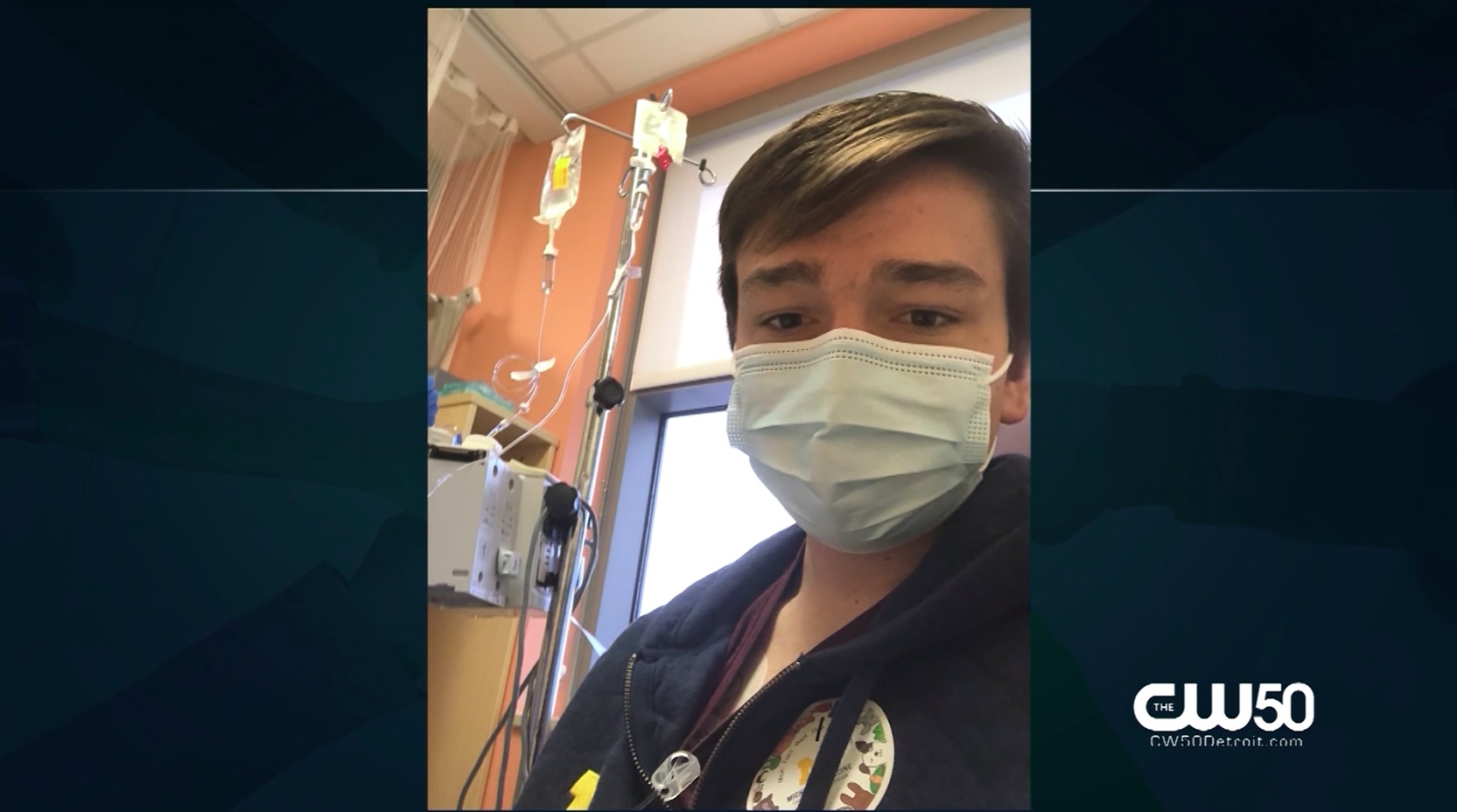 In his battle with leukemia, Burke knew what others had done for him, whether it be the donors or medical professionals that were there with him during his treatment. Burke knew that he wanted to help others just like everyone had helped him. While studying in Biochemistry, Burke one day hopes to be a hematology oncologist. He feels like he can best help others who has these cancers of the blood since he knows exactly what they are going through.

Burke was a research intern at the Van Andel Institute over the summer in a lab that primarily studied pediatric acute myeloid leukemia, which is similar to the cancer he was diagnosed with.

In his continued journey of helping others, Burke is also a member of the Executive Board of Blood Drives United.

He also volunteers his time at "U of M's Be a Hero" blood drive at the Big House. It's the largest single-day blood drive on U of M's campus. The event takes place on Sunday, November 21st from 8am-5pm. 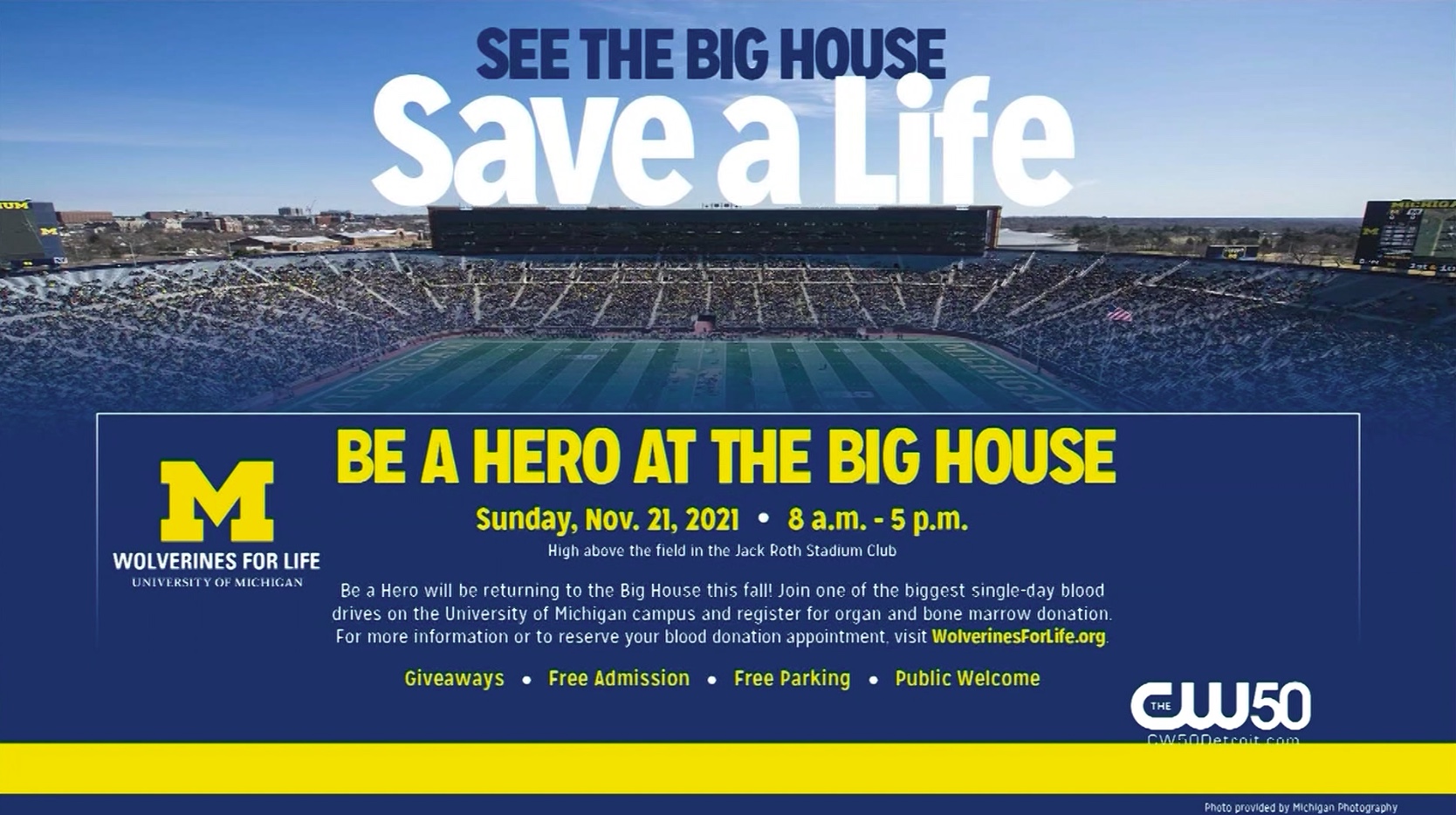 Connor Burke joins Jackie Paige on Community Connect to talk about his Leukemia diagnosis, treatment, and plans for a future in the medical field.