Southfield (CW50) - Karen Lim was born in Canton, China in 1933. At the time, China was not the safest place to be, as Japan had attacked China in 1937 leading into World War II. Her parents were separated and she lived with her mother in Canton until she was sent to live her father when she was 14 to attend school in Hong Kong. 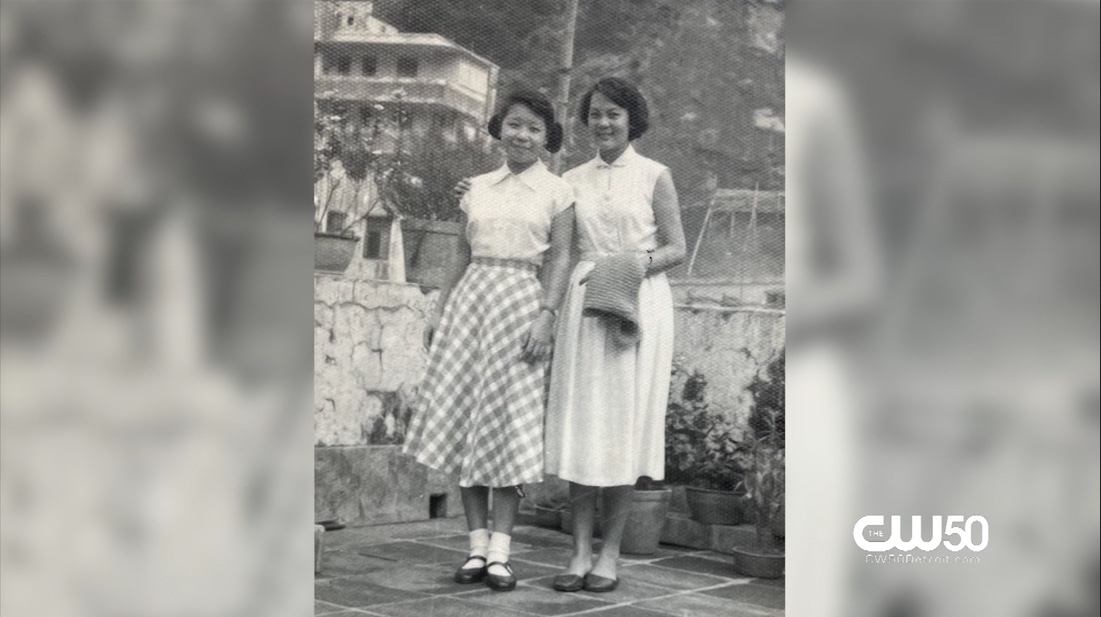 In 1954, a matchmaker had found Lim a husband who was described to her as a "Handsome Chinese American Veteran." Lim was 19 at the time, and 2 weeks later she was married to Richard Lim and on her way to the United States of America. Before coming to China to find a wife, her husband, Richard K Lim, had joined the then new Army Air Force and volunteered to join the "The Flying Tigers" to fight the Japanese invading China. After WWII he returned to Detroit to earn enough money to go back to China to find a wife who would end up being Karen Lim. 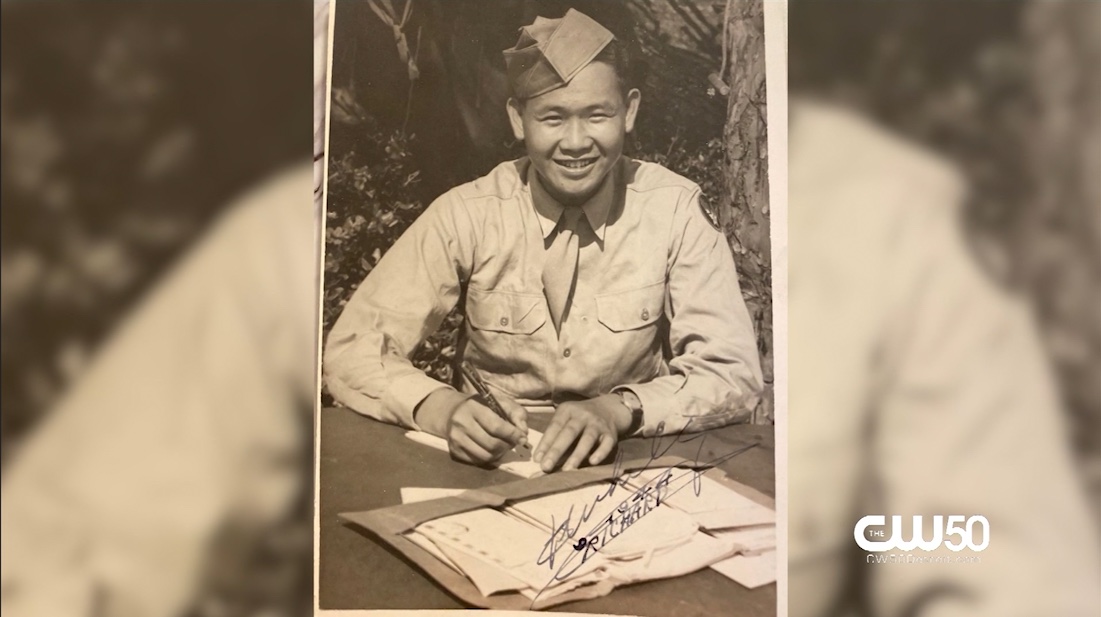 When she arrived in Detroit on Christmas Day, 1954, Lim fell into a state of depression for a long period of time. Her inability to speak any English and only knowing a man who she had just married a few weeks prior did not make things easy. Her life in America got better as Richard had borrowed money, and was building a brick home by hand for their family. She had a son in 1955, adopted another, then her daughter was born in 1960. 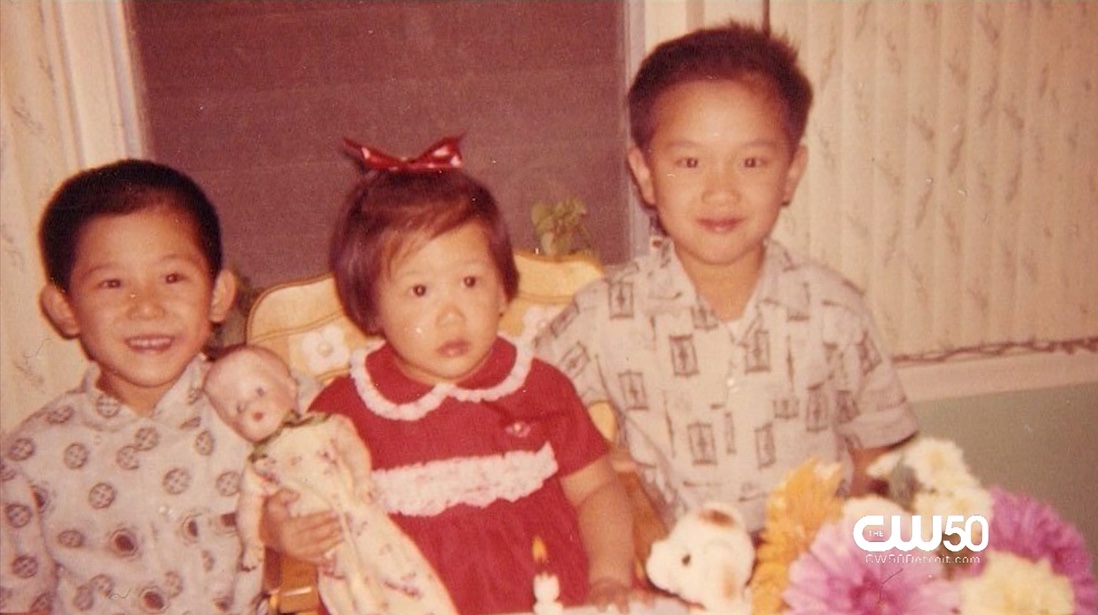 Karen began to learn some English and received Citizenship in 1959. She was able to bring my mother over to the states in order to watch the children so she could work as a waitress to help payback loans. Her proudest achievement was her ability to have her children experience the "American Dream." Karen said, "While my family is born Chinese we are Americans in every way."

Karen spends a lot of her time at the Association of Chinese Americans' Community Center, where she can explore new activities, participate in events, and be a part of a community made up of Asian Americans from around the world.

Chinese Immigrant Karen Lim joins Jackie Paige on Community Connect to tell her life story and journey from China to America, and what it was like to immigrate to the U.S. while not knowing anyone or speaking any English.

Watch Community Connect, Saturday at 7am on CW50.