Southfield (CW50) - At the young age of 12, Taurrek Fikes found himself in the ring, boxing. Under the guidance of his father, Fikes's boxing journey would have a door opened to him that many in the Detroit area would only dream of. 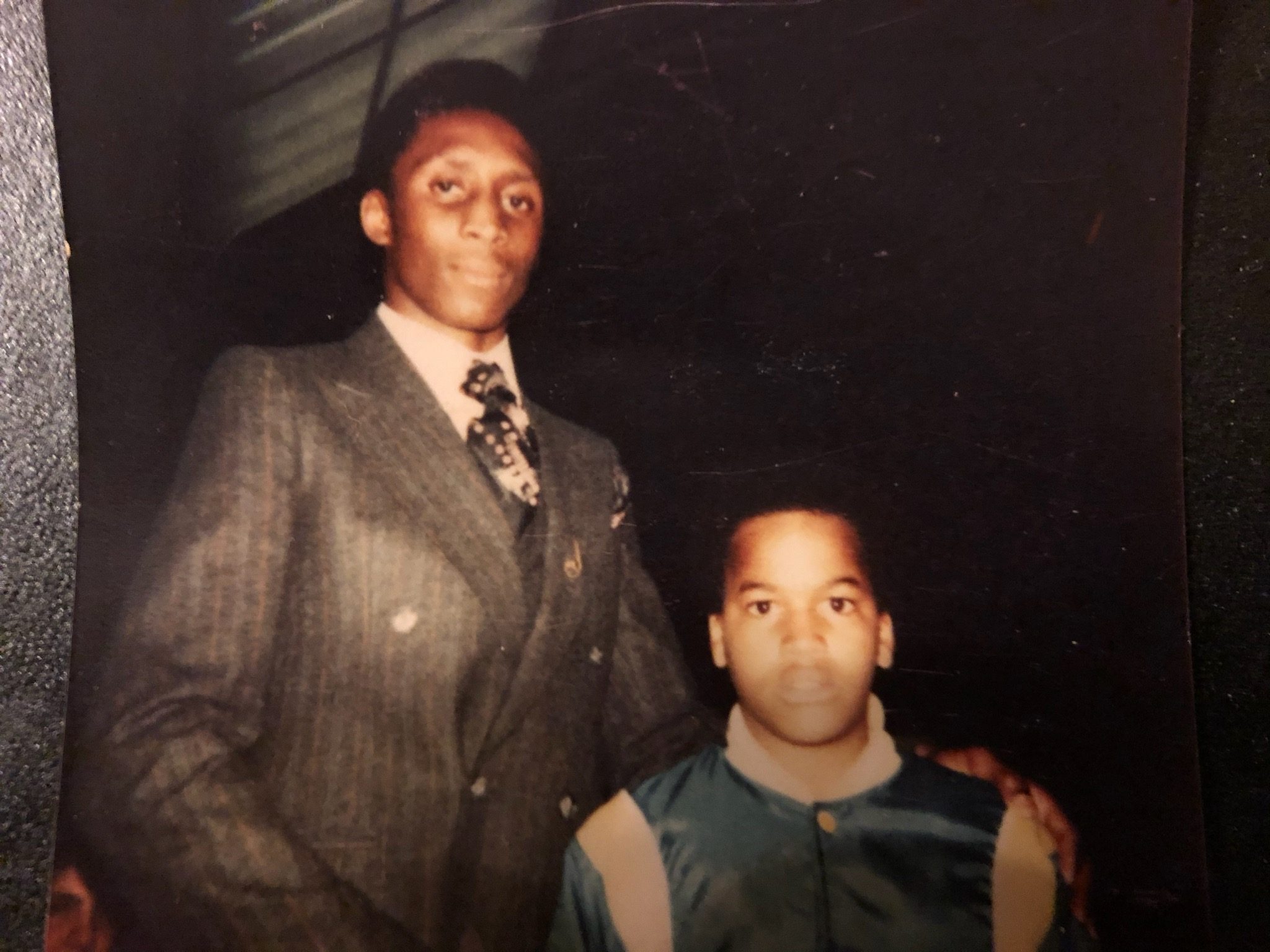 At 14, Fikes was given the opportunity to train under the legendary Detroit boxer Emanuel Steward, where he became a member of the KRONK Boxing Team. 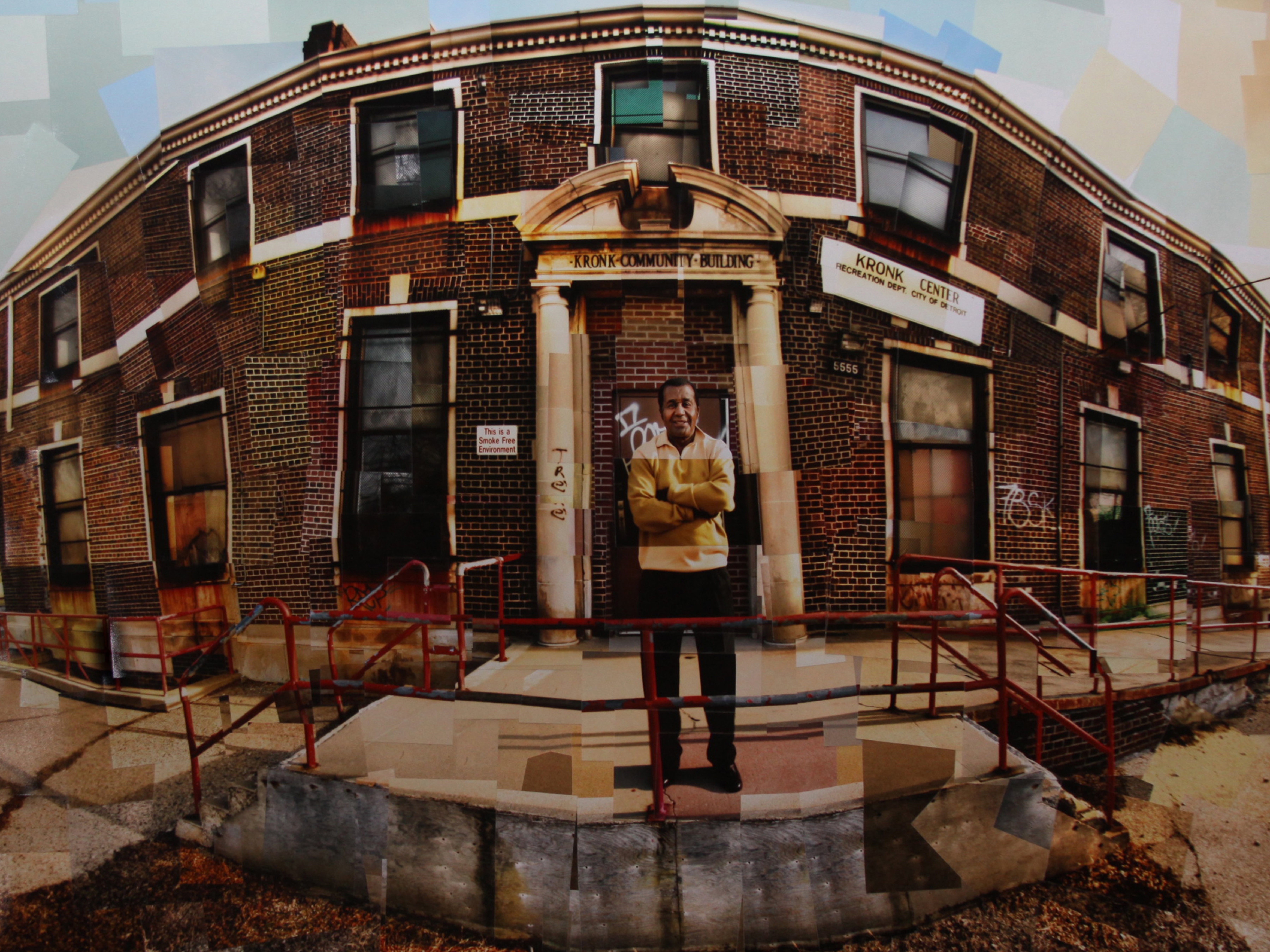 Emanuel Steward founded the boxing team inside the Kronk Recreation Center after his younger brother wanted to be taught how to box. His brother James would go on to win Detroit's Golden Gloves Tournament, putting Emanuel on the map as a coach that others wanted to train with. After being named Kronk Recreation Center's head boxing coach, Emanuel's team would go on to produce 41 World Champion fighters throughout his career.

Fikes was a fantastic fighter and now trainer of his own. He came up in the original KRONK Gym as part of the original ESCOT (Emanuel Steward Champions of Tomorrow) in the early 1980's. After a short amateur career in his 20s, Fikes later came on board at KRONK as a coach and was instrumental in revitalizing the amateur program using all of Emanuel's styles. 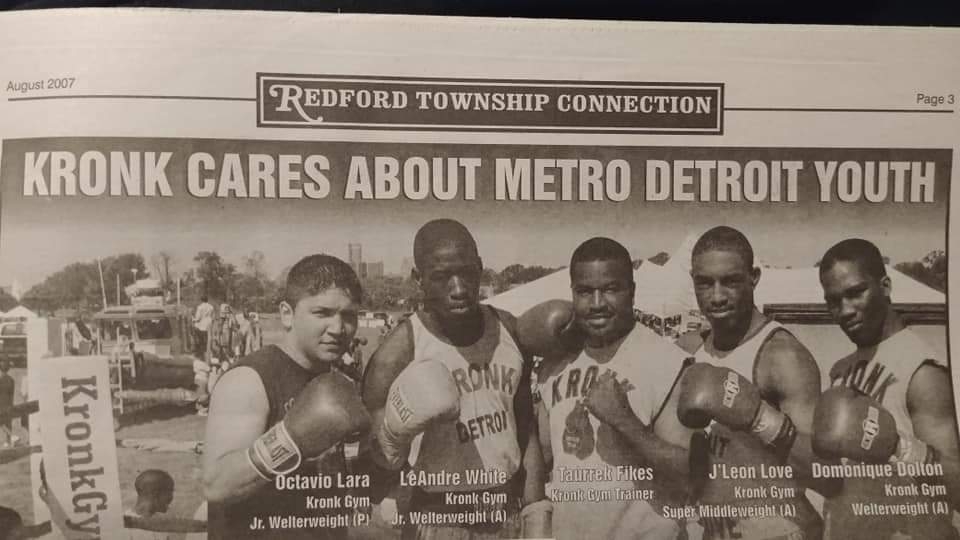 After years of coaching under the KRONK name and colors, he took the "KRONK style" down to Atlanta, Georgia, with the Dungeon Boxing Gym. The principles and disciplines he learned from Emanuel Steward are carried on through his own youth program, modeled after the one he grew up in at KRONK.

Each year, Fikes brings his Atlanta team up to Detroit for an Atlanta vs. Detroit fight night.

March 26, 2022 at the Inkster Recreational Complex

Doors open at 5:30pm
Fights start at 6:00pm
Taurrek Fikes, Boxing Coach at Dungeon Boxing, joins Jackie Paige on Community Connect to talk about his days training at KRONK Gym under Emanuel Steward and the kind of impact Steward had on his life.
Watch Community Connect, Saturday at 7am on CW50
Thanks for reading CBS NEWS.
Create your free account or log in
for more features.