Southfield (CW50) - History was made on January 8th for the Detroit Red Wings's Digital Reporter, Daniella Bruce, became the first woman analyst on the team's radio broadcast. Bruce was filling in for color commentator Paul Woods, who was absent due to COVID-19 protocols. 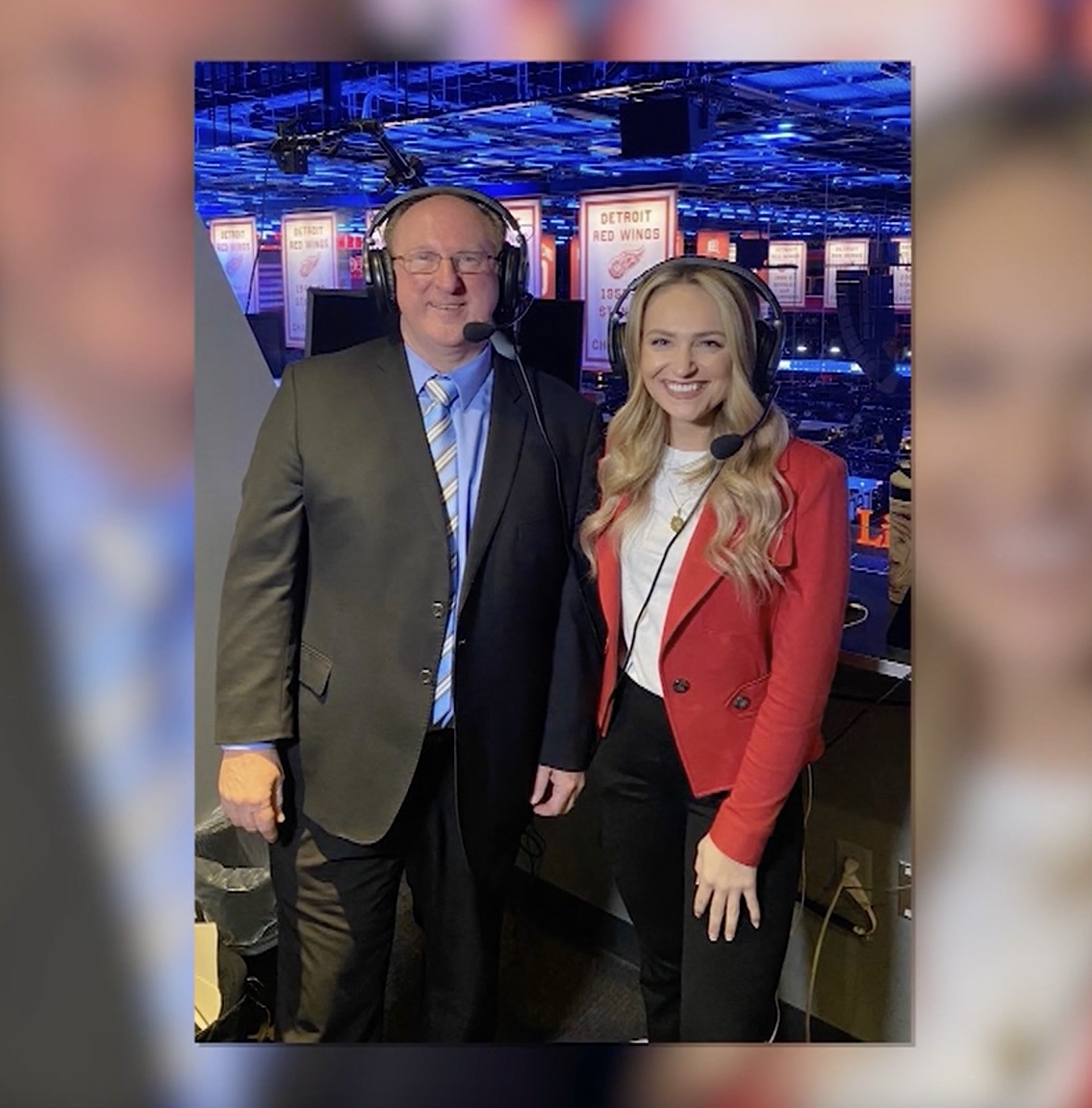 Bruce again filled in alongside Ken Kal for two more games. Her experience was groundbreaking, and an opportunity to showcase her talents on a bigger stage than ever before. She explained how it was an honor to sit next to Kal, as she calls him "The voice of the Red Wings."

Of course, the transition into the booth was made easy by Kal as Bruce already co-hosts a show with him during the week. Being alongside an established colleague and friend helped Bruce become comfortable throughout all three games she was on the call for. 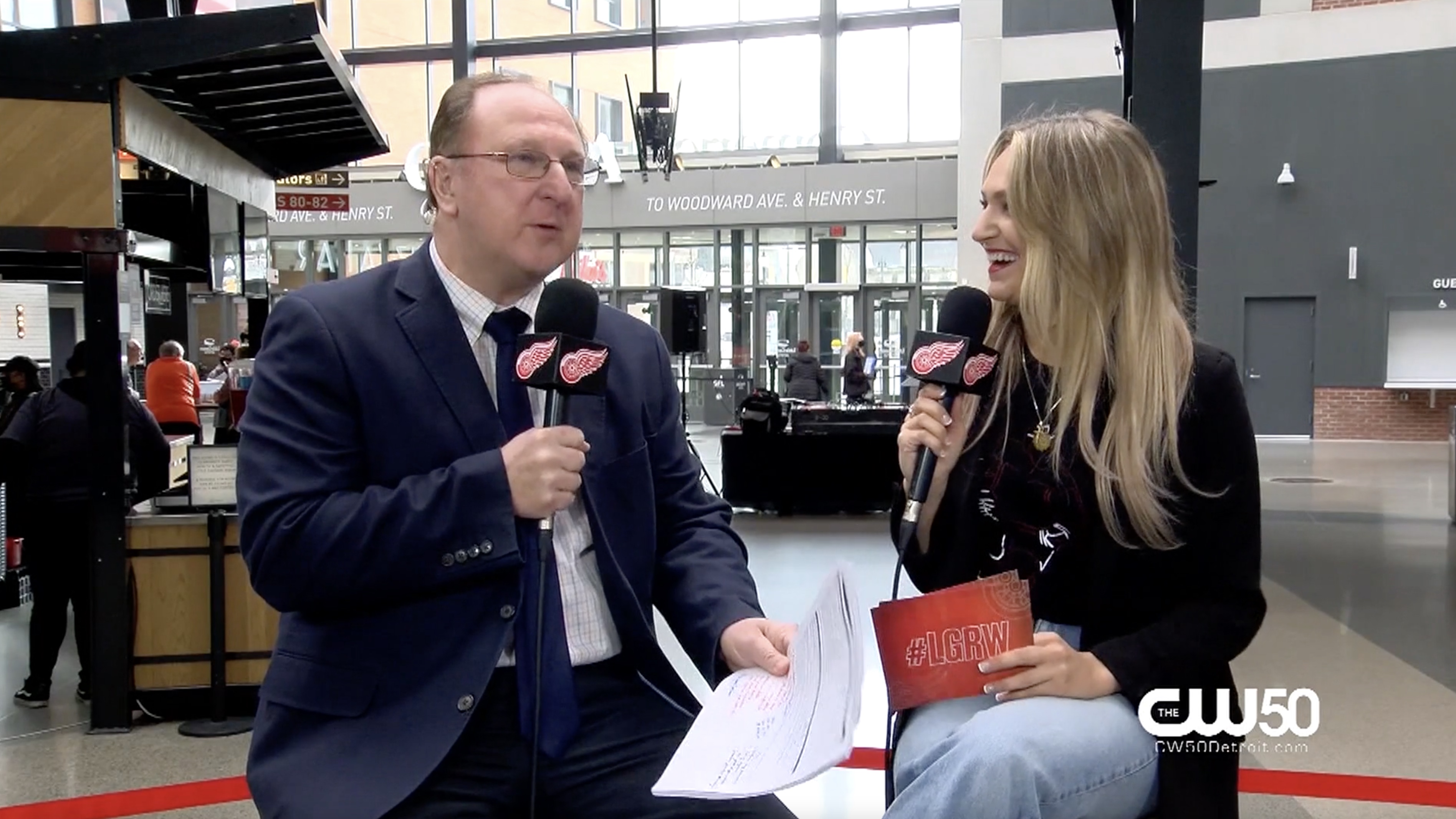 Bruce grew up loving sports, and stated that sports were the only thing she was passionate about growing up. She knew she wanted to be in sports journalism after her times writing for schools newspapers and putting yearbooks together. Her love of sports never died and opportunities for her to climb in the industry keep coming.

"I grew up in a family of all boy, so I had to either be involved in sports or I was going to be hanging out alone."

Daniella Bruce joins Jackie Paige on Community Connect to discuss her historic moment in the Detroit Red Wings broadcast booth. She also talks about her opportunities for women in a male-dominated industry, as well as becoming an inspiration for young girls wanting to get into sports journalism.