Southfield (CW50) - The Association of Chinese Americans, Inc. (ACA) is was established in 1972 to promote the general welfare of Chinese Americans and the Asian Pacific American community by supporting youth education, enhancing the lives of older adults and adults with disabilities, and reducing health disparities. 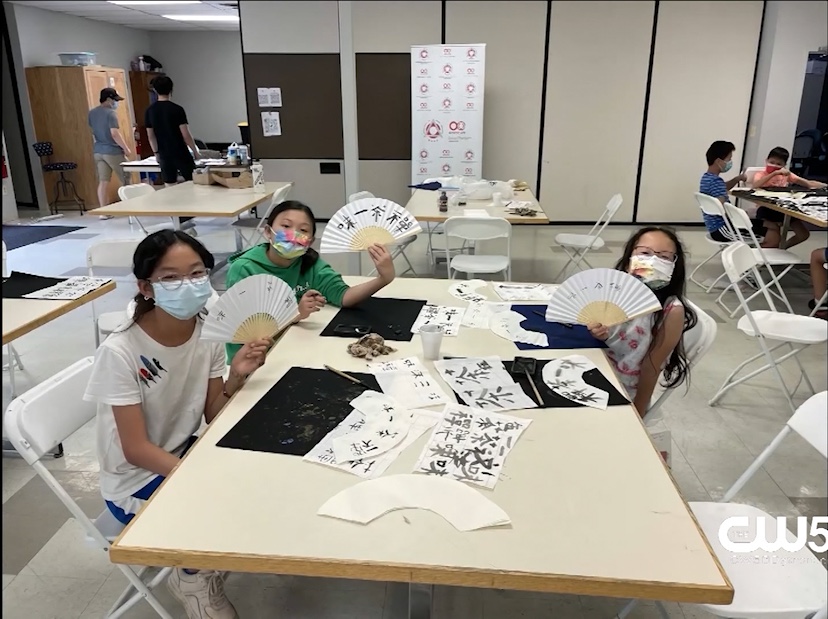 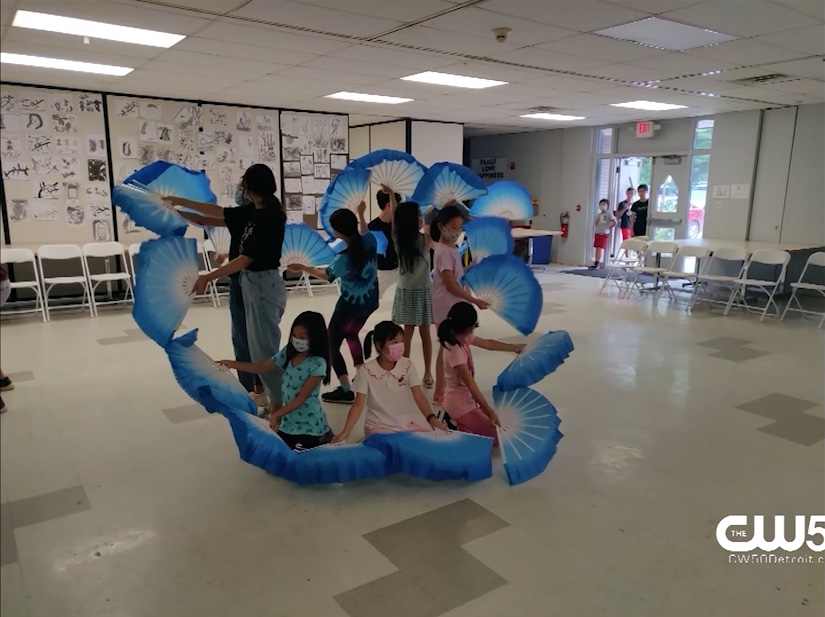 The community inside the center has described it as their "second family" or "second home." It's truly a place where not only Chinese Americans but all Asian Americans can feel welcome, especially those who are new to the country, are low income households, or want their children to be surrounded by others with similar heritage and cultural backgrounds.

While discussing her life of being raised in Hong Kong to coming to the United States, Ho described the challenges of knowing the English language but not understanding the dialect that each region of the United States has. For example, Ho described the American use of the words "buck" and "grand" to signify the dollar amount of American money. She also gave the example of the midwestern use of the word "pop" attributed to a soft drink. Her experience in the United States hasn't been the easiest due to the cultural differences and the anti-asian hate that has increased in the last few years, but she's called this country home for over 20 years now.

You can learn more about the ACA at ACADetroit.org