Southfield (CW50) - Here on Community Connect, we are lucky enough to have an incredible sister-station, CBS 62, with a national morning show team of brilliant journalists. CBS Mornings has offered millions around the nation a thoughtful, substantive, and insightful source for news and information to a daily audience. The Emmy Award-winning broadcast presents a mix of daily news, coverage of developing stories of national and global significance, and interviews with leading figures in politics, business and entertainment.

CBS Mornings, formerly CBS This Morning, has gone through a rebrand this year, even adding a new member to the team alongside co-hosts Gayle King and Tony Dokoupil. The newest member of the team is former NFL Wide Receiver Nate Burleson.

The CBS Mornings crew and CW50 have partnered up to bring an episode of Community Connect, featuring the trio of co-hosts from the morning show. Jackie Paige, host of Community Connect, will interview each co-host about their careers, their thoughts on the state of journalism, and get their takes on CBS 62 in Detroit adding their own news department in Fall of 2022.

Gayle King is an experienced television journalist. King interviews top newsmakers and delivers original reporting to CBS Mornings and all CBS News broadcasts and platforms. She is also editor-at-large of the award-winning O, the Oprah Magazine. Since joining CBS News in 2011, King has conducted revealing and news-making interviews with world leaders, political figures and celebrities.

Tony Dokoupil was a CBS News correspondent and a "CBS Sunday Morning" contributor. His reporting has appeared across all CBS News broadcasts and platforms. As a daily reporter for CBS Mornings and the CBS Evening News, he has written about marijuana legalization, digital privacy and the second amendment. In addition, Dokoupil has served as substitute anchor on CBSN, the CBS Weekend News, and CBS This Morning.

Find out more about CBS Mornings at CBS.com 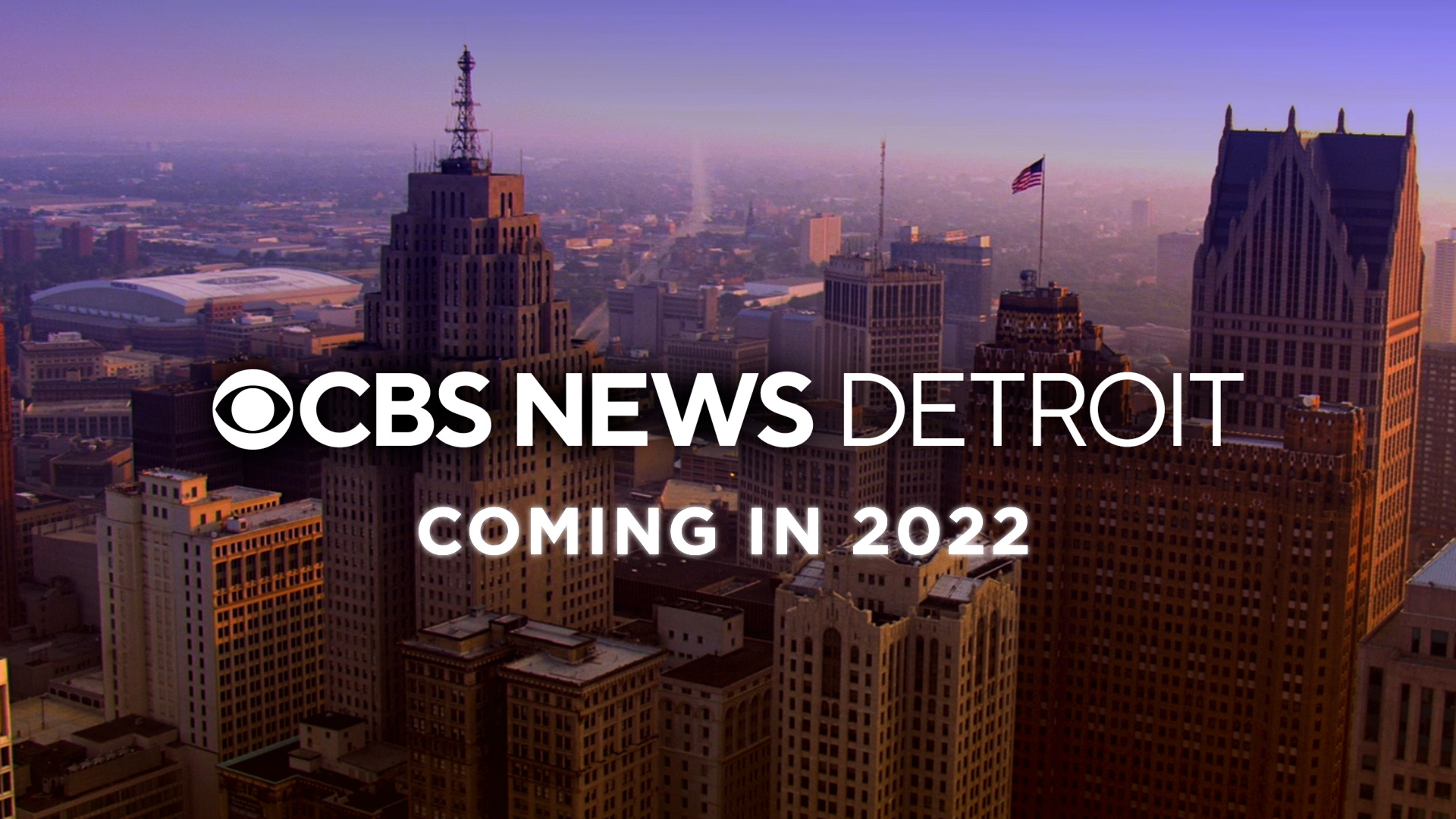 Learn more about the upcoming news launch on CBS 62 at CBSDetroit.com

You can watch the CBS Mornings team on Community Connect, Saturday at 7am on CW50