Southfield (CW50) - Shaka Senghor is an author, who in life, before writing, found himself facing a 19 year prison sentence for murder. While incarcerated, reading and writing helped Shaka understand his past and begin his transformation. He shares what he's learned by writing openly and honestly, communicating the importance of self understanding and second chances.

Senghor also uses the lessons he learned from other prisoners who he saw as mentors to help guide the younger generation of kids around the country find paths in life that were different from his. He works in schools across the country, teaching kids life lessons and setting them on the right paths of life. 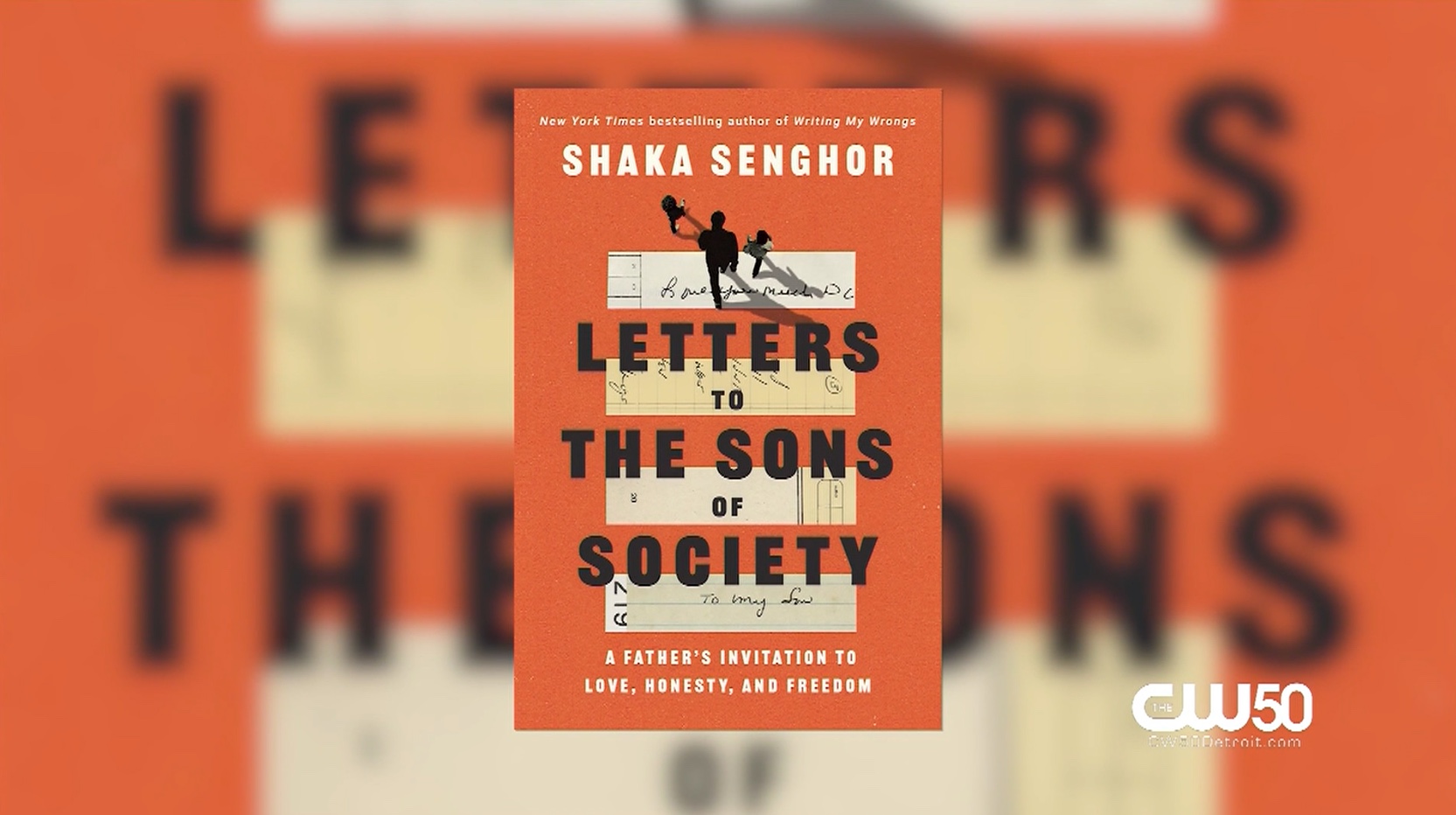 His time writing in prison helped him publish books once he was released from prison. He found it difficult as a reformed criminal to find any honest work, so he used his writing to create work for himself. His writing eventually lead him to begin writing memoirs about his life experiences.

His latest book Letters to the Sons of Society, was an idea he had when writing letters to his sons while in prison. The book invites men on a journey of honesty and healing through a collection of beautifully written letters to Shaka's sons Jay and Sekou. Throughout the book, Senghor traces his journey as a Black man in America and unpacks the toxic and misguided messages about masculinity, mental health, love, and success that boys learn from an early age.

Senghor joins Jackie Paige on Community Connect to talk about his life-story, and what he hopes to achieve in his writing when it comes to Black men in America.