Southfield (CW50) - Urban Renewal is generally public-funded rehabilitation and revitalization of neighborhoods, with engagement between residents and the city to ensure needs are being met and mixed income housing is maintained to avoid displacement. On the other hand, gentrification is something that can take place during the process of urban renewal. Gentrification occurs when longtime residents are displaced and pushed out of their homes due to rising prices, both in residential and commercial districts.

The neighborhood of Corktown has seen a revitalization of its districts over the last several years. The latest effort in revitalization is Ford's restoration of the historic Michigan Central Station and development of a mobility innovation hub in the surrounding area.

Residents of Corktown are concerned that Ford and the city of Detroit see this as revitalization, when it could easily lead to the gentrification of longtime residents, as the effects are already being felt in the housing and rental market prices.

Maria Espinosa Salinas, Executive Director of Congress of Communities, joins Jackie Paige on Community Connect to share the concerns and support from Corktown residents when it comes to the effects being felt from the Michigan Central Development project. 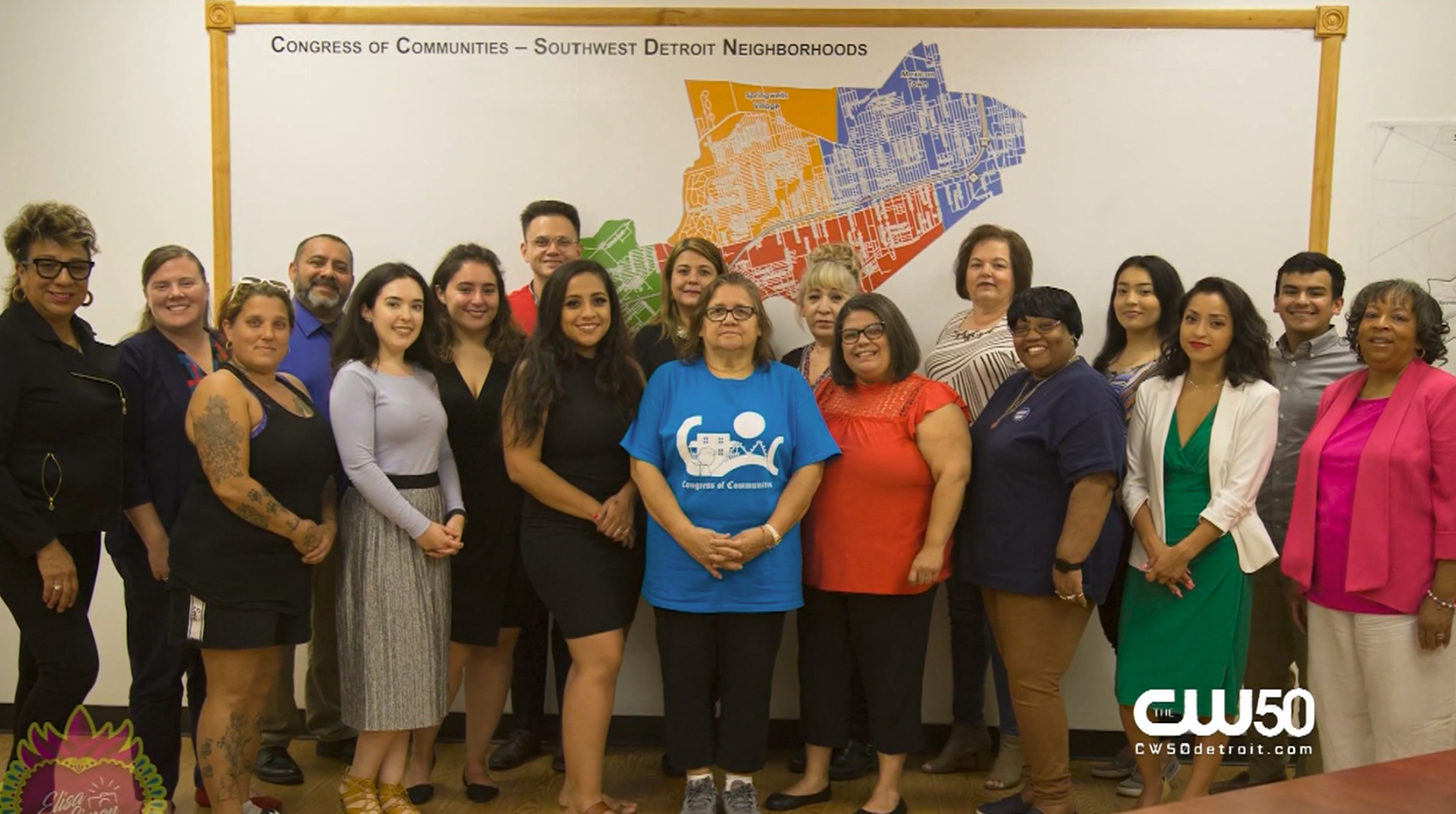 The Congress of Communities is an organization that advocates for the residents of southwest Detroit, making sure to engage residents' voices and values into the development of different projects. This is done through strengthening neighborhood associations, and even creating associations for neighborhoods without one.

"We challenge development in regards to community benefits, making sure the community and residents are [positively] impacted by all of this development."

Salinas discusses the impacts of the Michigan Central Development project, both the positives and the negatives. Growing up in Detroit and seeing the Michigan Central Station abandoned for 35 years, Salinas knows the positive impact seeing its restoration has on Corktown. She also expresses the positive engagement Ford Motor Company has shown toward the neighborhood. However, she explains how Congress of Communities will keep an eye on the development to make sure Ford is keeping its promises, residents aren't being displaced, and that the project contains enough community benefits in order for community members to grow alongside the development.

Watch COMMUNITY CONNECT, Saturday at 7am on CW50