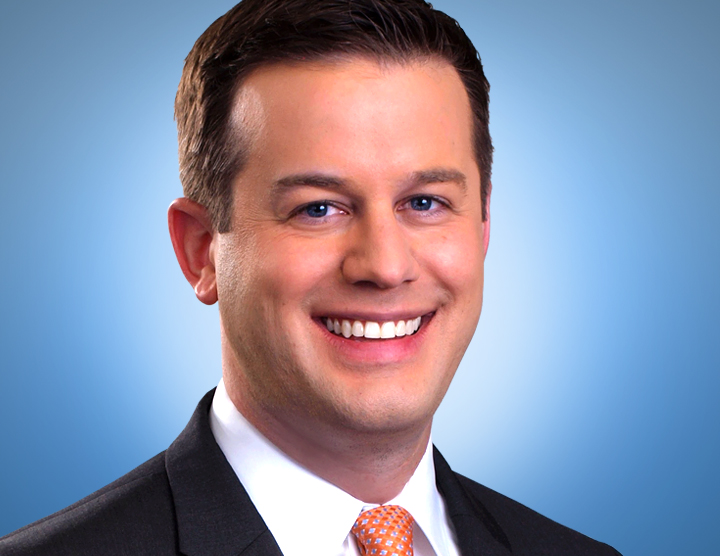 First Alert Meteorologist Ashton Altieri is proud to be part of the popular CBS4 This Morning show each weekday from 4:30-7 a.m. as well as CBS4 News At Noon.

Ashton joined the First Alert Weather Team in the summer of 2016 after working at WFAA-TV in Dallas. Prior to his time in Texas, he spent seven years at 9NEWS in Denver. He always knew he would eventually return to Colorado because of unique challenges that come with forecasting Front Range weather.

Originally from New Jersey, Ashton spent most of his time growing up in Michigan where he competed at the state level in Cross Country and Track and also became an Eagle Scout. He continues to be active in scouting and Ashton credits his passion for weather to earning the weather merit badge when he was 12 years old. An unforgettable encounter with a nearby tornado while on a camping trip the same year sealed his interest in the subject.

Ashton studied Meteorology and Broadcasting at Central Michigan University where he earned his undergraduate degree in 2002. He then moved to rural Mississippi and received a Master's of Science in Geosciences from Mississippi State University in 2004. While in college, he worked at WLNS-TV in Lansing, Michigan and WCBI-TV in Columbus, Mississippi. He has also worked at television stations in Des Moines and Sacramento.

His education and on-air work has earned him the Certified Broadcast Meteorologist designation from the American Meteorological Society. He also holds the Television Seal of Approval from the National Weather Association.

Each year Ashton visits dozens of schools along the Front Range to speak with students about weather and the importance of studying math and science.

A life-long fan of the outdoors, Ashton enjoys running, hiking, playing sand volleyball, skiing and his all-time favorite; snowboarding! He lives in Denver with his beautiful wife Jennifer and their sons Ayden and Penn.

Send an email to Ashton Altieri.