DENVER (CBS4) - The FBI arrested Cameron E. Korth on Monday for allegedly writing a note about a bomb on board a United Airlines plane.

Jeremy Schlagel and girlfriend Brittney Cox were on the flight, headed back to Denver from San Diego when Cox noticed a commotion in the back of the plane.

"I actually noticed him. He called the flight attendant into the bathroom and pointed something out and they went straight to the front of the plane right off the bat," Cox said.

According to federal court documents, Korth told flight attendants he found the note that read, "There is bombs on UA231 do not attempt to land."

"We didn't come in like a normal jet would. We kind of dove in and landed real fast," Schlagel said." At that point you could see a bunch of lights rushing in from everywhere." 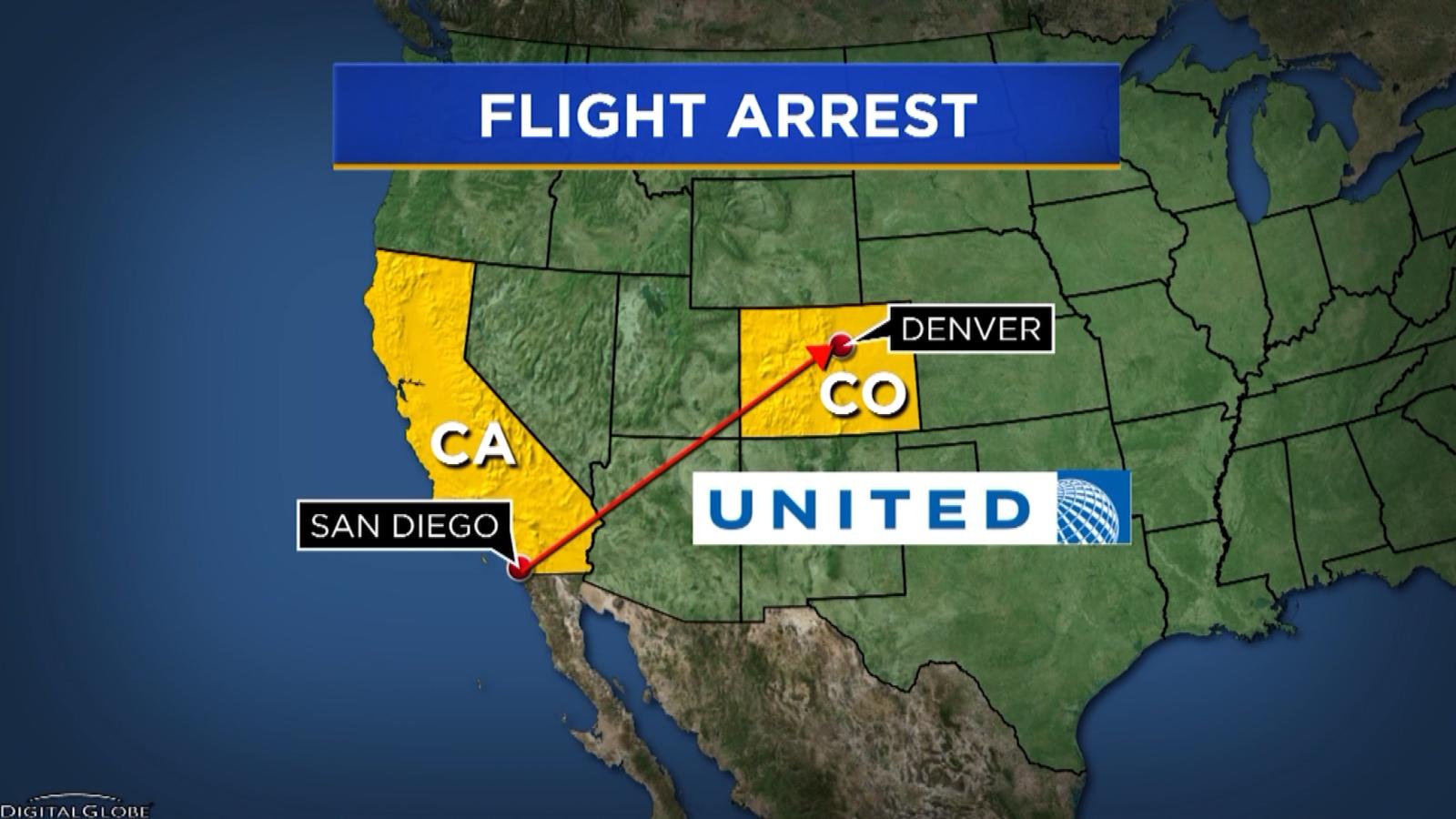 Passengers were evacuated onto waiting buses. The plane was investigated by the Denver Police Department explosive detection K-9 officers. No explosives were found.

Korth was asked to write an account of what happened and the FBI determined there were similarities between his handwriting and the note in question.

Korth later admitted to FBI agents he wrote the note himself. According to federal court documents, he said it was an "impulsive act" and that he "was trying to get help for his problems."

"It's crazy somebody would even joke about it with everything going on in the world these days," Cox said.

Yet in 2012, Korth was named a Youth Good Samaritan Hero by the American Red Cross in Utah after he raised money for the Make-A-Wish Foundation.

Korth was arrested on charges of maliciously conveying false information. That carries a penalty of not more than 10 years in federal prison and up to a $250,000 fine.

He appeared before a federal judge Wednesday afternoon to be advised of the charges.

Karen Morfitt Joined the CBS4 team as a reporter in 2013. She covers a variety of stories in and around metro Denver. Connect with her on Facebook, follow her on Twitter @karenmorfitt or email her tips.