In the statement, the family expressed how she believed in people and was focused on understanding people's true needs and not forcing authority.

The family described Rittmanic as a published poet and amateur photographer and film producer for family events, Bradley Police Department recruiting, and community events. She also won Law Enforcement Officer of the Year in 2020. 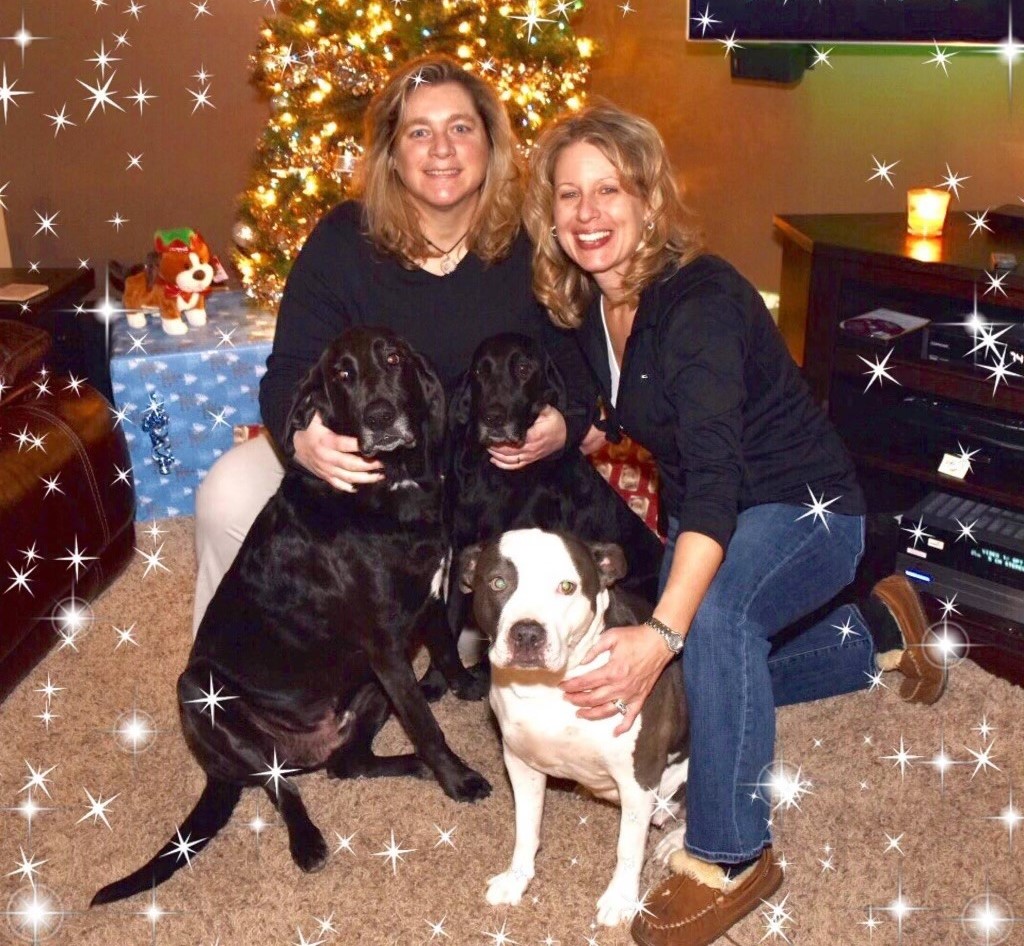 Sgt. Rittmanic, 44, was shot and killed after responding to a call of dogs barking in an unattended car last week at the Comfort Inn hotel at 1500 N. Illinois Highway 50 in Bradley, Illinois. Her partner, Tyler Bailey, 27, was also shot and was listed in critical condition. The officers were talking to the people inside the room when they were shot, according to Bradley police.

A procession in Rittmanic's honor was held on Dec. 30 as her body was taken from the morgue to Clancy-Gernon Funeral Home in Bourbonnais.

A warrant was issued for Darius D. Sullivan, 25, and a second suspect, Xandria A. Harris, 26 in connection to Rittmanic's death. Sullivan was arrested in rural northeast Indiana and charged with first-degree murder, attempted murder, and aggravated battery. Harris later turned herself in. 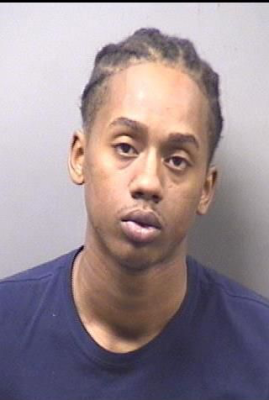 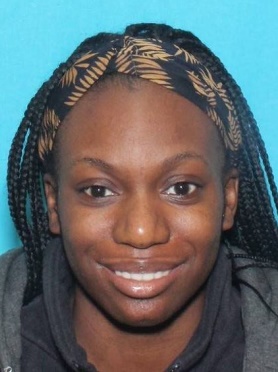 Memorials in Rittmanic's honor can be made to the Marlene Rittmanic Memorial Fund at Federated Bank in Bradley, Illinois. Memorials will be accepted at the services and the Clancy Gernon Funeral Home in Bourbonnais, Illinois which is assisting with arrangements.

On Saturday, Bradley police issued an alert through a Facebook post of fake GoFundMe accounts using Rittmanic's name. The family is not utilizing any online crowdfunding sources, according to the statement.