They were from a mass shooting that claimed the lives of three men Saturday night: 25-year-old Jawan Hall, 26-year-old Timothy Brown Junior and 26-year-old Darian Savoy.

"I'm appalled. I'm angry," Smith, the president of the Howard Park Civic Association, said. "We have complained about this corner for years, and nothing seems to get done about it. Now, even with a mass shooting, there seems to be very little outcry."

Bullet markers covered the intersection of Liberty Heights and Gwynn Oak Avenues. Several of the victims were inside an SUV.

Police said an SUV that crashed into a home in the 4800-block of Gwynn Oak Avenue was also connected to the shooting. No arrests have been made. 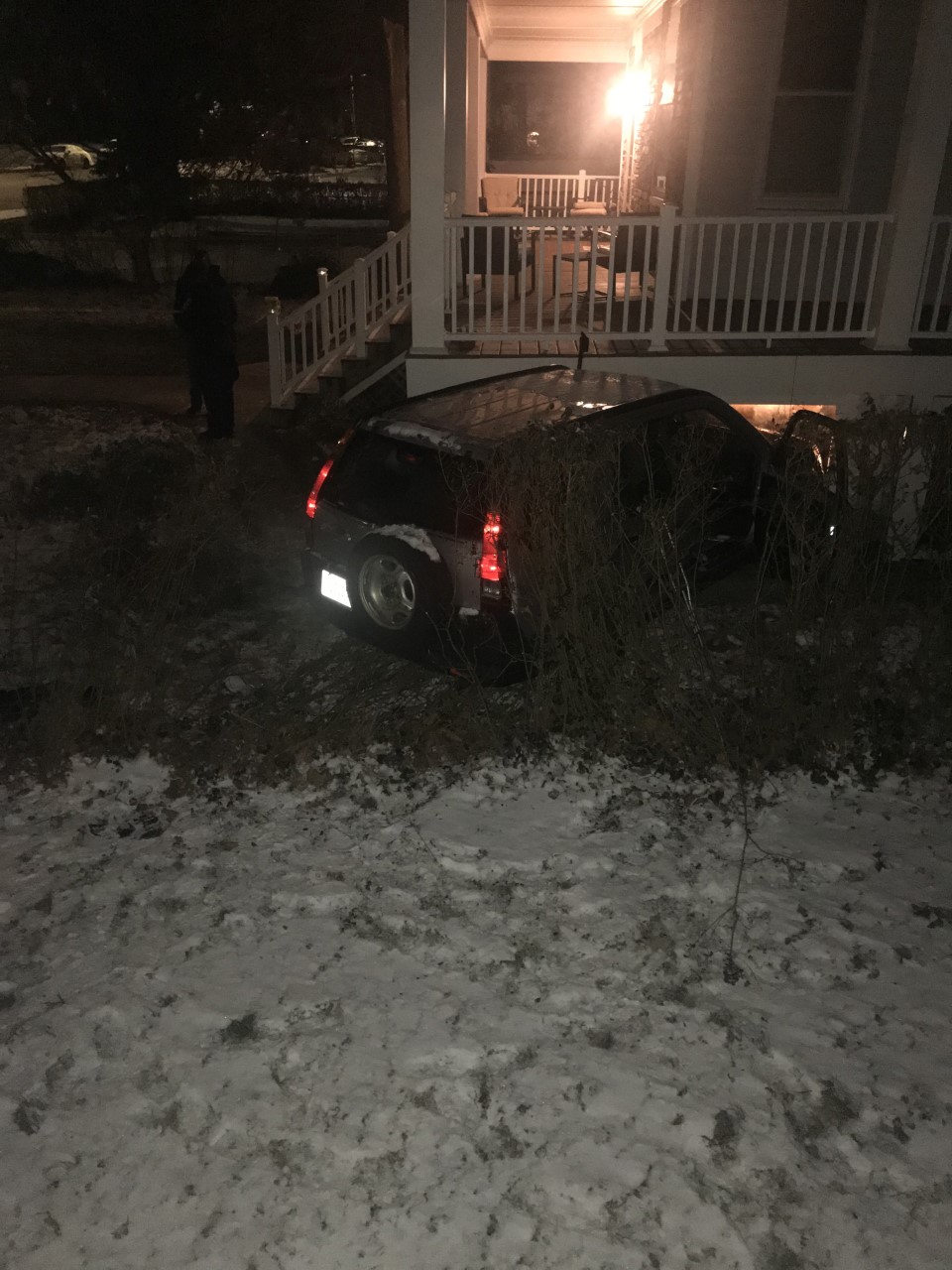 Hellgren asked Commissioner Michael Harrison what is driving the violence in Baltimore specifically.

"There's no one thing, Mike. It's a culture of violence," Commissioner Harrison responded. "Once again, the proliferation of guns, their willingness to use them and to carry them illegally. The decision to pull that trigger is not made when it's pulled. That decision is made when they grab the gun and walk out of their door."

He said police are working to recover videos and develop persons of interest.  Harrison noted there were seven homicides, six non-fatal shootings and 21 robberies citywide over the weekend and said police made more than 11 arrests and served 30 warrants. Harrison referenced a rise in violence nationwide, "an increase happening in absolutely every city across America."

The victims in the mass shooting were among 10 people shot Saturday alone.

They include Marvin Pryor, 20, killed on West Patapsco Avenue.

"If there was a mass shoring in any other area of the city, you would have heard an outcry from the public officials. There would have been press conferences, interviews. Where are our people?" Smith asked.

Council member Kristerfer Burnett was one of the few city leaders to contact her. He spent time in the community Monday morning.

"It's one of those things that keeps happening in the city and it has to stop," Burnett said. "People shouldn't have to live their lives this way."

Across town, Baltimore Mayor Brandon Scott and Harrison on Monday morning condemned violent criminals and pledged to boost crime prevention after a violent weekend in which seven people were killed, three of whom were killed in a mass shooting.

"This weekend we experienced a level of violence that continues to traumatize our communities and unsettle all of us who are working hard to fight this culture of violence. We are working with our local, state and federal partners to review each incident and look for any connections," said Commissioner Harrison. "We will continue to use all available resources at our disposal to combat this traumatizing rate of violence.

Harrison said the department is committed to working with the community and thanked Baltimore officers for their work in his statement.

Scott pledged to improve policing in the city after condemning the "shameless acts of violence" that "plague our communities."

"We will continue to improve our policing, crime prevention and interruption strategies to address violence from all possible angles," Scott said. "l have full confidence that BPD will be able to hold these criminals accountable, but this cowardly senseless violence has to stop."

Baltimore police said it did make 11 "notable arrests" over the weekend which included handgun and robbery arrests.

But the violence continued on Monday evening.

A few hours later, at 8:28 p.m., officers found a 35-year-old man with a gunshot wound at a local hospital.

They later learned that he had been shot in the 2900 block of Stranden Road.