One week after Alain Vigneault emerged as the leading coaching candidate, the New York Rangers hired him Friday to replace the fired John Tortorella.

Vigneault agreed to a five-year contract. He was introduced during a news conference at Radio City Music Hall.

Vigneault was the choice of team president and general manager Glen Sather from a group that included former Rangers captain Mark Messier. Vigneault interviewed at the club's organizational meetings in California last week and then met with owner James Dolan in New York.

Vigneault was dismissed as coach of the Vancouver Canucks on May 22 after seven years behind their bench.

Tortorella spent 4 1-2 seasons with the Rangers and was fired May 29, four days after New York was eliminated by Boston in the second round of the playoffs. 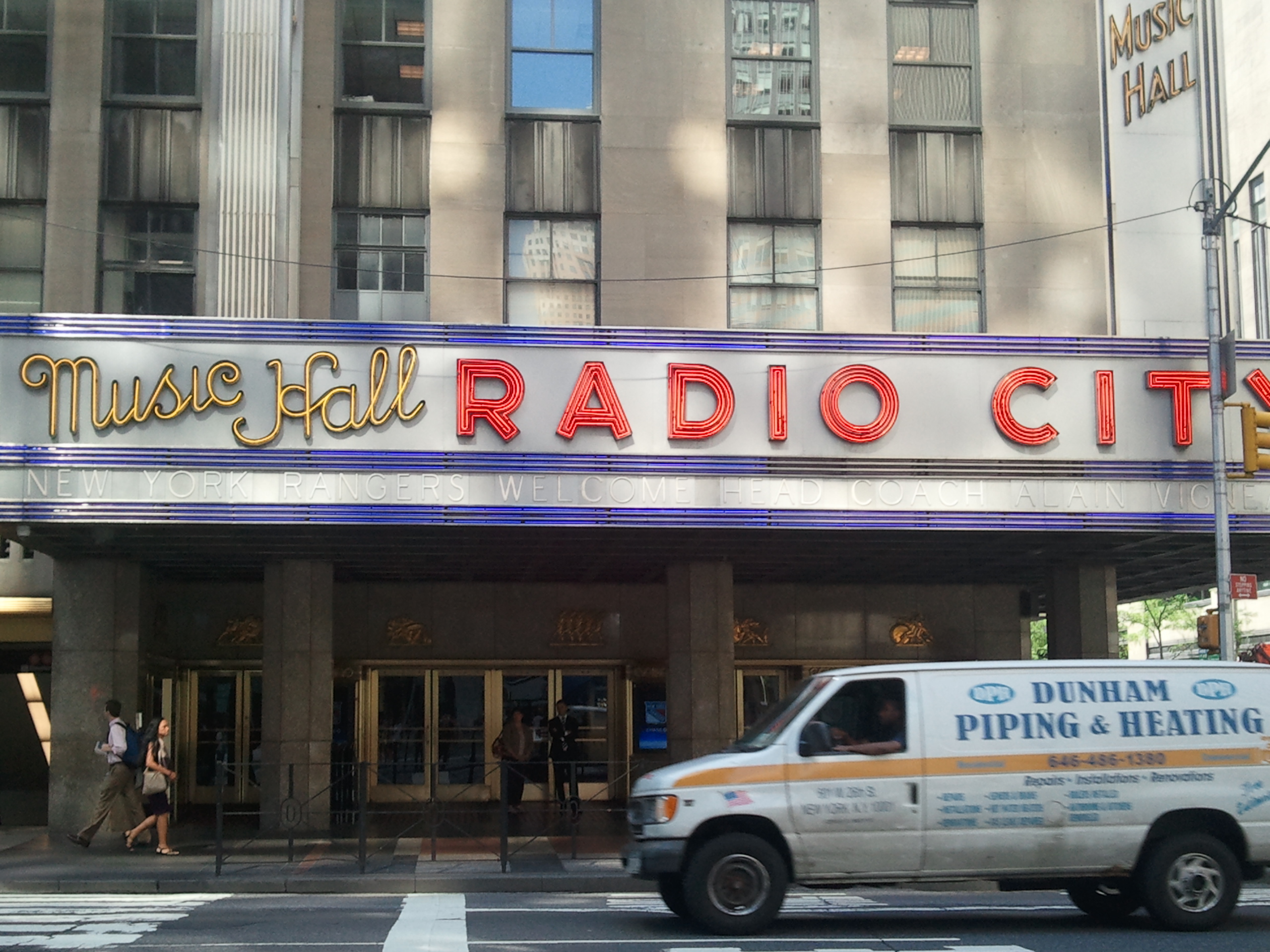