Welcome to the sixteenth installment of the Flashback. This week's episode lacks a central theme but is necessary to fill the void left by a 4-week hiatus.

Carver dispatches Rag Doll to kill Joe, who unknowingly plays Pictionary at his home. Joe gets a call from detective Singh who asks him to step back from Sunshine's case. Joe departs for the station, and while cruising to jazz music, Joe's brakes fail. His car begins wildly accelerating and he swerves to avoid traffic. As his car approaches 100 miles per hour, Joe dives out the vehicle moments before a fiery crash. 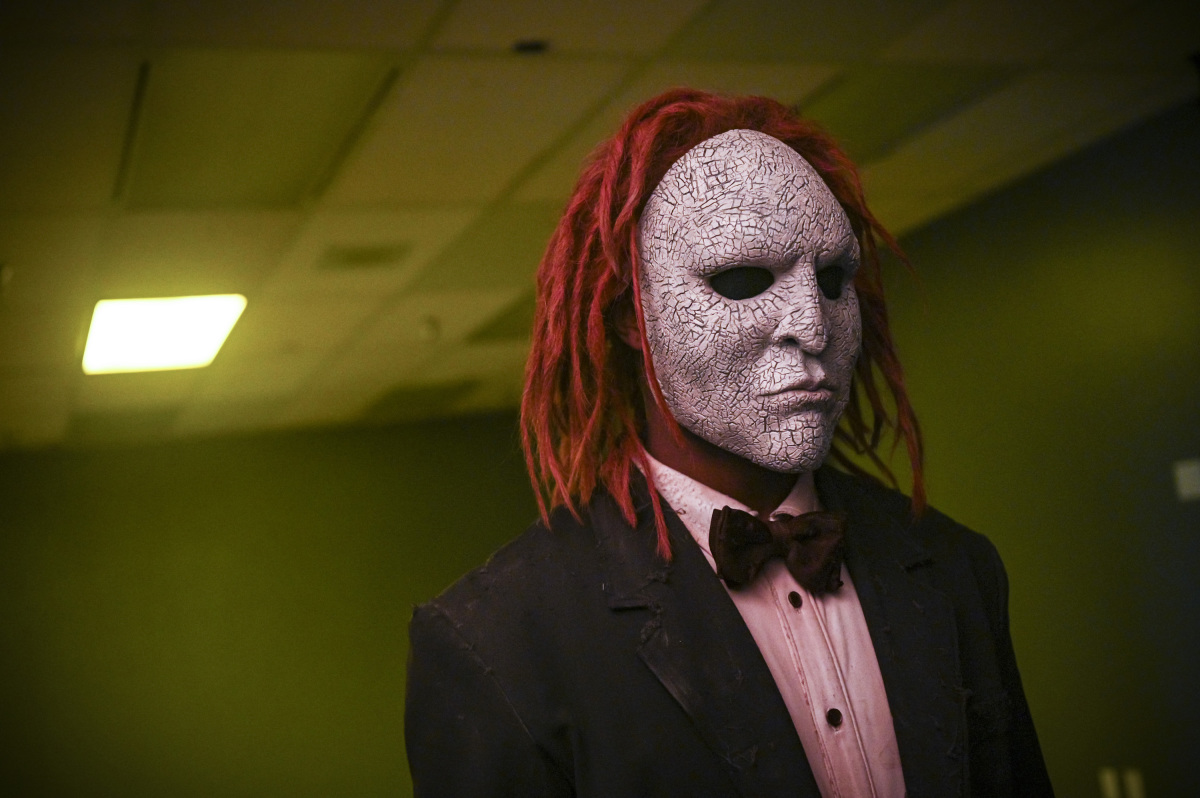 Given Joe's importance to the case, Singh advises they place him in Witness Protection. Joe firmly declines and proceeds to interrogate Sunshine. During questioning, Rag Doll sneakily emerges from a box. Joe fires two shots, but Rag Doll performs a twisting maneuver and reflects the bullets towards Joe. Barry zooms in and catches one bullet, but his speed fails before the other strikes Joe's shoulder.

Joe confronts Carver about sending Rag Doll to kill him and records the conversation. Carver uses an EMP pulse to delete the conversation and tells Joe that further intrusion will ensure the death of himself or a loved one.

Barry lectures Joe's poor decision-making and [yet again] advises witness protection. Fake Iris enters and notices an uptick in Barry's Speed gauge, so she further riles him up for additional energy consumption.

Fearing retaliation, Allegra approaches Cecile to offer protection. Nash-Wells arrives and vows to do the same, but Allegra leaves, due to their trust issues, and is confronted by Rag Doll in a file room. She uses light powers to flee but is ultimately caught. Rag Doll then heads to kidnap Cecile.

Barry and Joe immediately follow up and Barry battles Rag Doll as Joe searches for Cecile. Upon finding Cecile, Joe determines that Cecile is strapped to a pressure bomb and switches places to free her. With under a minute remaining, Barry escorts Cecile to safety and tries running back to save Joe. Joe [somehow] disarms the bomb and admits himself into witness protection.

With Joe [now] removed, Singh reports the news to Eva. As a result, Eva confronts Carver by way of a mirror message. She warns that she is on his trail, which propels Carver smashes the mirror in fury.

Iris was M.I.A, so Barry informs her of Joe's departure. She becomes irate that Barry didn't inform her sooner and demands that he take her to see Joe. He attempts to explain how speed monitoring affected his decision, so Fake Iris further pressures his remaining energy by kicking him out of their apartment.

Ralph details Cisco on Sue Deerbond's latest mode of operation and predicts she will target an investor's brunch next, so he asks Cisco to offer tech support for his investigation. 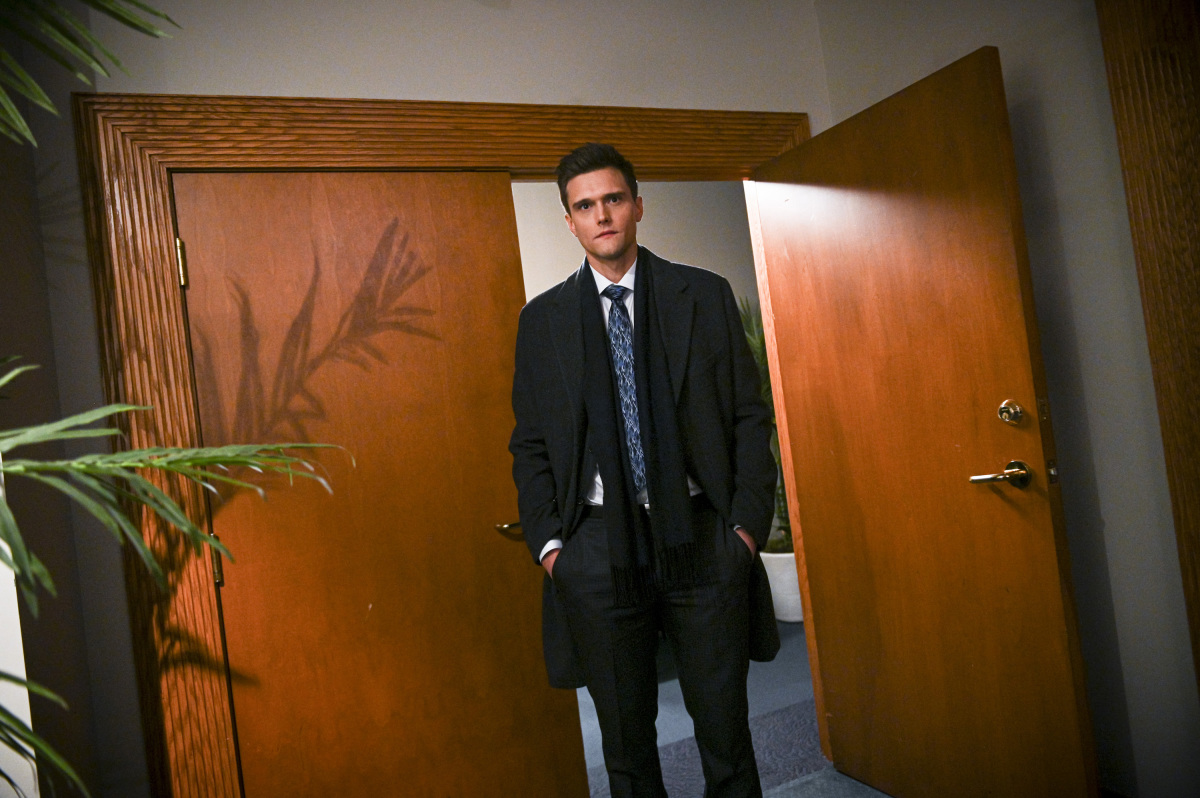 Once at the investor's brunch, Cisco quickly hacks the security feed. A patron (who happens to be Sue) catches Cisco mid-act and runs him off. Moments later, the security server crashes, so Ralph and Cisco investigate the server control room, but they are too late to keep Sue from fleeing with billion-dollar information.

Ralph intercepts Sue's next meeting and reveals that Carver has been paying off her parents. They bond over trivial stories, so Sue gives Ralph a large diamond to investigate.

Iris tells Eva she believes Barry can help destabilize the mirror and reveals his identity as the Flash. Eva supports Iris's theory but tells her she needs to recharge before being able to control the mirror again. Once Iris leaves, Fake Iris tells Eva that Joe is closing in, so Eva tells fake Iris to find a way to drain Barry's remaining speed -this is why she was hellbent on pressuring Barry.

It appears Fake Iris successfully frustrated Barry to the point where the majority of his remaining energy was consumed. With Joe hiding in Witness Protection, and Barry not fully up to speed Team Flash is poorly positioned to deal with upcoming threats. It's almost certain that Barry will notice a difference in Iris' behavior and question if she's changed. What action will be Fake Iris' undoing? Be sure to tune into Atlanta's CW next Tuesday.