If the Oscar telecast got you excited about great cinema, then Landmark Midtown Art has got a film series for you. Called the "Classic Series at Midtown,"  Landmark Midtown Art Cinema will show a classic film that represents "youth in rebellion" every Tuesday night starting at 7pm from 2/24 through 4/14. The films will be introduced by a film studies professor who will also lead a Q & A session following the film. No matter how big your TV screen is at home, these films should be enjoyed on the big screen.

The line-up is as follows: 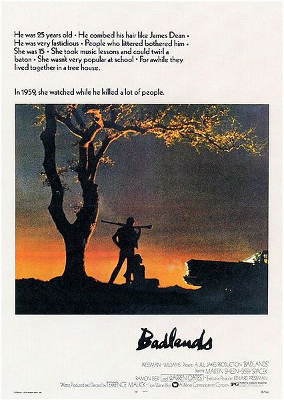 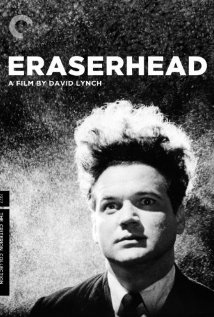 The first film by David Lynch is a surreal horror film that became a hit on the "midnight movie circuit." The film was put into the National Film Registry in 2004. 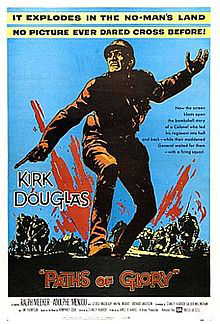 An anti-war film directed by Stanley Kubrick, starring Kirk Douglas as a commanding officer of a French squadron during World War I. The film has 93% rating on Rotten Tomatoes. Kirk Douglas suffered great financial hardship to get the film made and distributed, hand picking the young Kubrick to helm the film.

Directed by Peter Bogdanovich and shot in glorious Black and White, the film is about a small north Texas town in the early 1950's. The film was nominated for eight Academy Awards, with Ben Johnson and Cloris Leachman winning Best Supporting Actor awards. 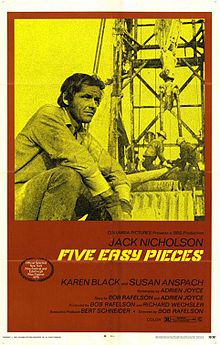 Written and directed by Bob Rafelson; this film put Jack Nicholson in Hollywood's spotlight. Nicholson plays a young drifter who goes back home to see his dying father. 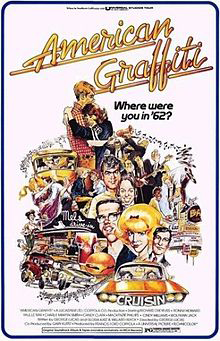 The legendary film produced by Francis Ford Coppola and directed by George Lucas. Relive the time when teenagers would spend a Saturday night, driving up and down the strip, listening to "WolfMan Jack" and hanging out at the burger joint. Almost the whole young cast, including Harrison Ford, Ron Howard, Cindy Williams and Richard Dreyfuss got their big breaks from this film.

Willem Dafoe plays Jesus as we follow his journey through life. This controversial film was directed by Martin Scorsese. The movie has been called "perhaps the most honestly Christ-like portrayal of Jesus ever filmed."

Directed by David Lean, this spectral film is considered one of the greatest and most influential film in the history of cinema. The film stars Peter O'Toole in the title role and won seven Academy Awards, including Best Director and Best Picture.

For more information, go to http://www.landmarktheatres.com/atlanta