After giving it a lot of thought, I have decided to release my list of the Best Buford Highway Food Joints. This list is not to be toyed with or shared with your third cousin on your mom's side. Cherish it, and only expose it to those you trust.

1. Taqueria Los Rayos
-Mexican
-3473 Clairmont Rd.
Atlanta,GA 30319
-Yelp: 3.5 stars, $
Brace yourself! This place has a drive through. Pull right up and tell them you want the Super Burrito. You can choose from steak or chicken. It comes with green and red salsa, but ask for extra because that stuff is golden.

2. Lees Bakery
-Vietnamese
-4005 Buford Hwy. NE. Ste. C
Atlanta, GA 30345
-Yelp: 4 stars, $
Bread! That's all you need to know. This place is killing it in the bread game. Order a Banh Mi sandwich. Because what do sandwiches have? Bread! Also, if that isn't enough, you can purchase day old bread for $1. 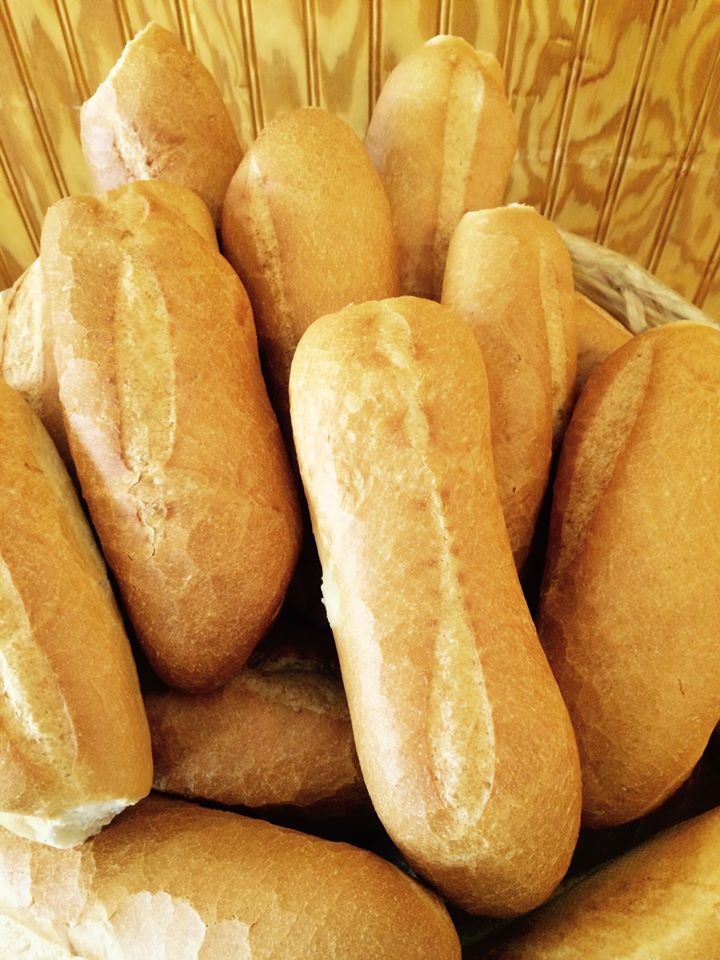 3. La Pastorcita
-Mexican
-3304 Buford Hwy.
Atlanta, GA 30329
-Yelp: 4 stars, $
Now I'm really going to need you to appreciate the fact that I am even telling you about this place. It is my favorite on the list, and I was hesitant to let the secret out. I advise ordering the Nachos Supremos or the Shrimp Quesadilla (get extra guacamole as well). The entire menu is in Spanish, everyone there is from Mexico, and may the odds be ever in your favor!

4. Nam Phuong
-Vietnamese
-4051 Buford Hwy. NE. Ste. A
Atlanta, GA 30345
-Yelp: 4 stars, $$
This spot is booming during lunch time so you might want to go in the evening. If you want something small and light I would go with the Shrimp Spring Rolls and for a heavier meal Pho! I bet you were wondering when I was going to mention a place that specialized in Pho. And that yellow bottle at the end of the table? That's your new best friend (or possibly your worst enemy if you are weird and don't like spicy food). Go to town on that red chili paste.

5. Las Tortas Locas
-Mexican
-4005 Buford Hwy. Ste. H
Atlanta, GA 30345
-Yelp: 4.5 stars, $
Okay so when I go here I like to get their Taco Salad. It's fresh and filling and flawless but the thing that really stands out about this place is their condiments bar. Yes, I know this is random but this bar is so legit. The whole thing is stocked with grilled peppers, salsas, and sour cream. You know you always run out of all three of these things while eating Mexican food, well they know too.

6. Buford Highway Farmer's Market
-International
-5600 Buford Hwy. NE
Doraville, GA 30340
-Yelp: 4.5 stars, $
I am fully aware that this is not a restaurant, but it is so necessary for this list. This Farmer's Market is truly a gem. They have every food and beverage from around the world that you can think of. The produce is inexpensive and there are also cooking classes you can take. It's truly a chef's heaven, as well as a hungry person's. 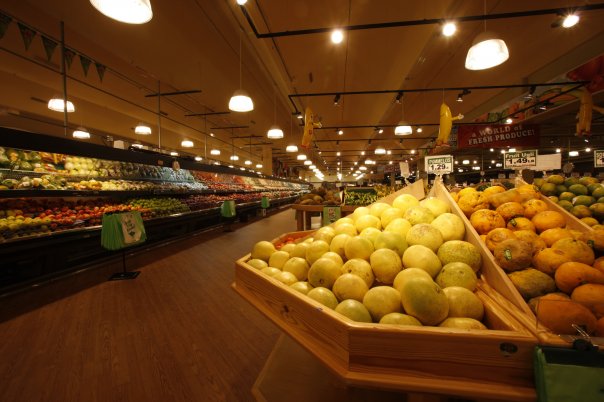 7. El Rey Del Taco
-Mexican
-5288 Buford Hwy. NE
Atlanta, GA 30340
-Yelp: 4 stars, $
Alright so I have never been to this place, but my friends really won't stop talking about it. They tell me stories of the tacos, and the other foods that are associated with the tacos. They said they have had many encounters with these tacos, even in their dreams. That's all I know. 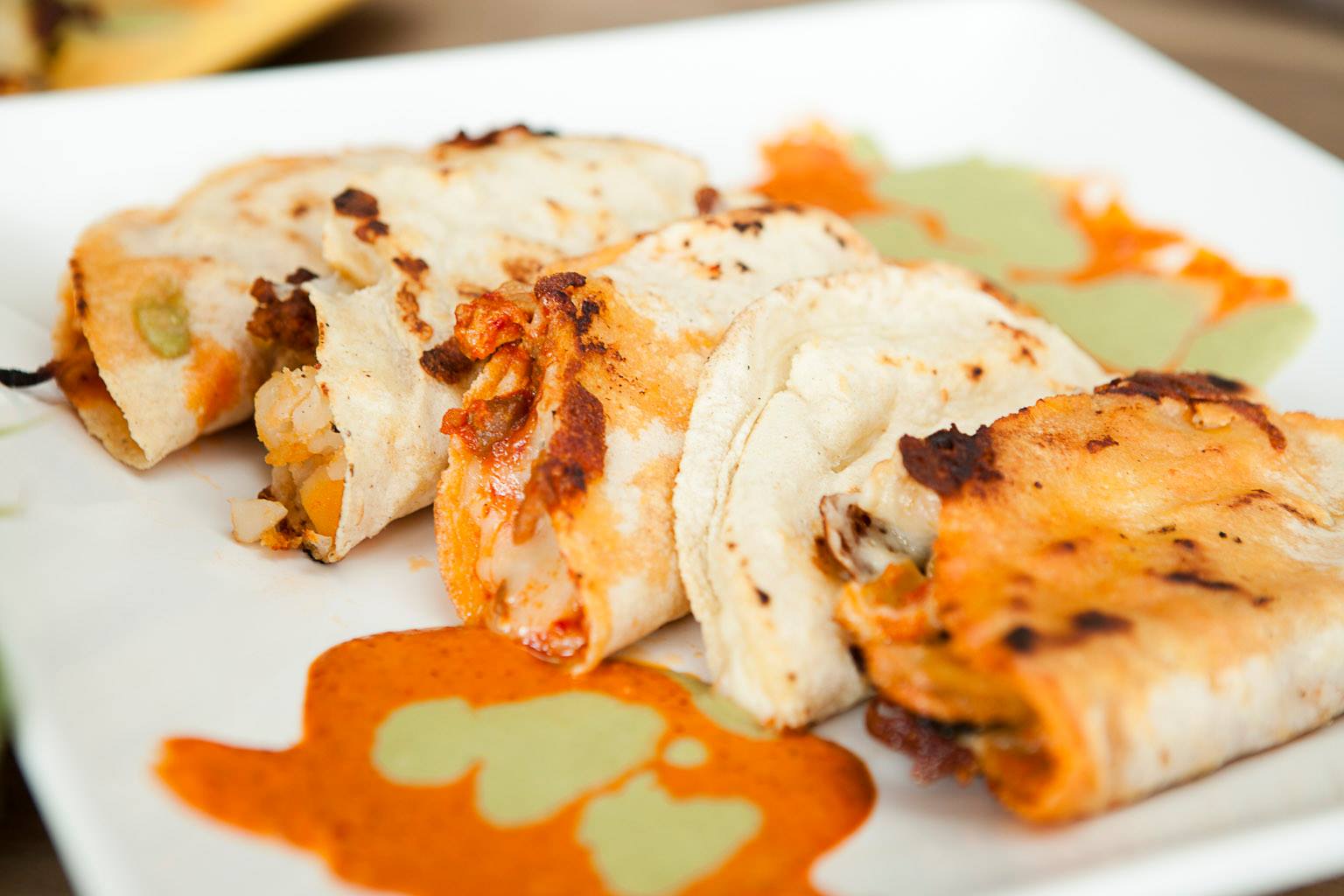 8. Crawfish Shack Seafood
-Cajun/Creole
-4337 Buford Hwy. Ste. 170
Atlanta, GA 30341
-Yelp: 3.5 stars, $$
I'm pretty sure Low Country Boil is not easy to find in Atlanta. Found it! Now when you go I know it's going to be hard to not slip into that Louisianan accent that you work so hard on randomly at home in the mirror. Nobody cares if you have seen every episode of True Blood ;) They also have a mean Po' Boy and Hush Puppies. 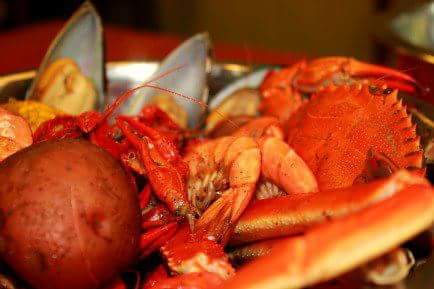 Stay tuned for more of "Kait's 8" soon, right here on ATLCW.tv (I love lists, and I know you do too!) #Kaits8
-Kaitlin Lehner/Atlanta's CW