The NBA is trying to force Clippers owner Don Sterling to sell the team after a racial rant to his gal pal V. Stiviano was leaked to the press. He's digging in his heels. Make no mistake Sterling is despicable – but as far as owners go - the team could do worse. Here's a list. 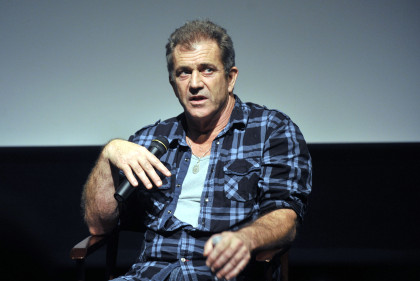 Well, obviously. Sterling is just your garden-variety octogenarian bigot. Gibson on the other hand takes racism to entirely new heights. Gibson who's also serial adulterer (misogyny anyone?) has been caught on tape disparaging Jews, using the N-Word, gay bashing and even verbally abusing his baby-mommy. 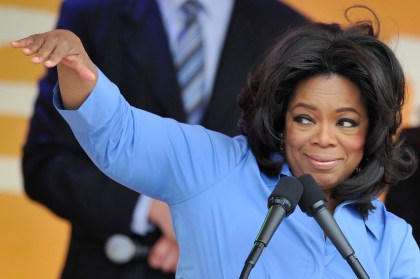 Do we really want the Queen of all Media to own a professional basketball team? Will there be a couch courtside for Tom Cruise to jump on? Will she sell a few of her "favorite things" in the gift shop? And would the players be forced to join her book club? How about her chanting: "You get a BOBBLEHEAD… you get a BOBBLEHEAD!" Nah, just doesn't work. 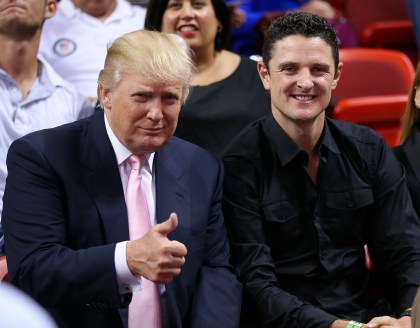 At first glance, this outspoken caucasian male billionaire would make the perfect NBA owner.  However, his golf course investments are in direct conflict with any professional team making the playoffs, no? Plus, I don't think the league would allow him to fire under-achieving players on camera for The Apprentice. 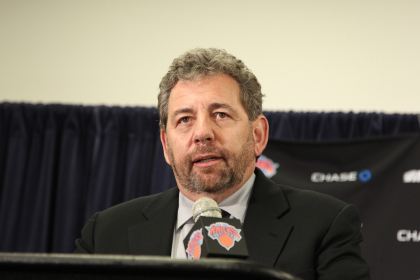 Oh, wait he already owns the most valuable team in the league: The Knicks. He's a control freak and the Knicks haven't had a championship in 40 years. Plus, Isiah Thomas, need I say more? 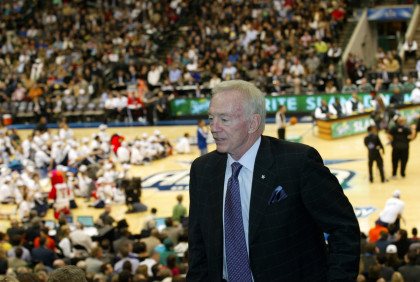 He's not cheap, and as far as we know he's not a racist.  So that's a bonus. But do the Clippers really need a spendthrift as their owner, president and general manager? 'Cause that's how Jones rolls.  Not to mention it might mean Tony Romo shows up to Clippers games and we all know he's a jinx. 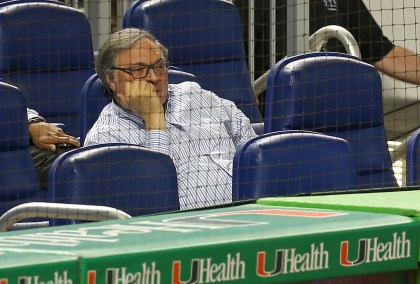 Look, pro-team owners are wealthy. It's that simple. And they didn't get rich by giving money away. Jeff Loria, however, takes greediness to the next level. The art-dealing Marlins owner convinced the people of Miami to pay for a new stadium then dumped every single star player – including Jose Reyes and Miggy Carbrera. His entire team earned less than A-Rod did in 2013 and did we mention he's due to rake in $25 million more a year starting this season because of the MLB's new TV deal? I mean who needs fans in the seats, right?

An NBA owner needs a certain level of discretion. Despite the mammoth-sized visor there's nothing discreet about this lass. 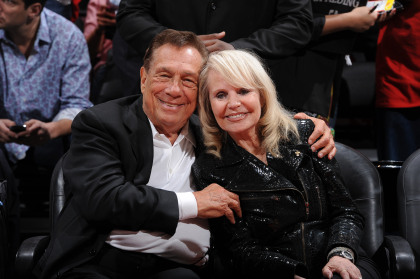 An NBA owner also needs a certain level of judgment. Clearly, hers is off. Look whom she married. Not to mention it's kinda tough to believe they're not in cahoots.

You may also be interested in my weekly column That Thing You Missed and 8 Annoying Sports Traditions.  Although, I inadvertently left out The Wave.

If you've got a comment or want me to write about something E-mail me at tara.lipinsky@cbs.com or send me a Tweet @TaraLipinsky.