Known as the oldest golf tournament in the world, the 143rd British Open is currently underway. A winner will be awarded the trophy on Sunday, July 20th.

Here's 7 facts about the British Open: 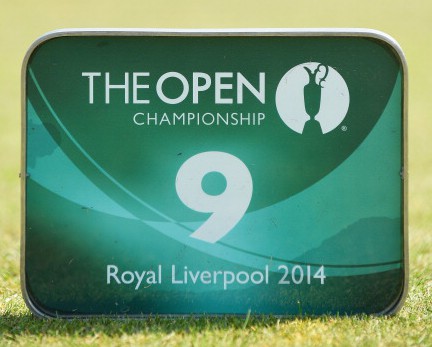 A detailed view of the tee marker on the ninth hole during the second round of The 143rd Open Championship at Royal Liverpool on July 18, 2014 in Hoylake, England. (credit: Stuart Franklin/Getty Images) Technically, the tournament is called The Open Championship. Since we have a U.S. Open, Americans call it the British Open to differentiate between the two. 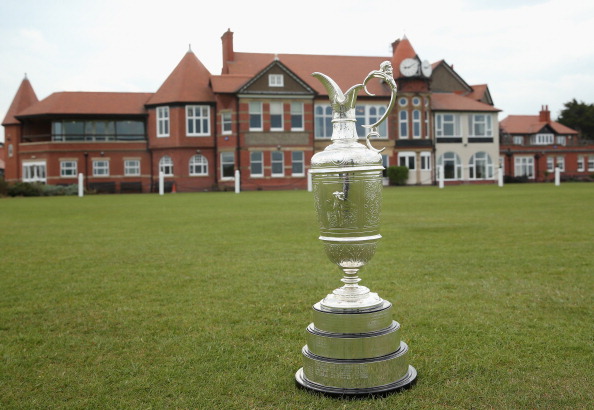 The Open Championship trophy (also known as the claret jug) is pictured in front of the clubhouse during The Open Championship. (credit: Andrew Redington/Getty Images) The Golf Champion Trophy (Claret Jug) is awarded to the winner of the British Open. 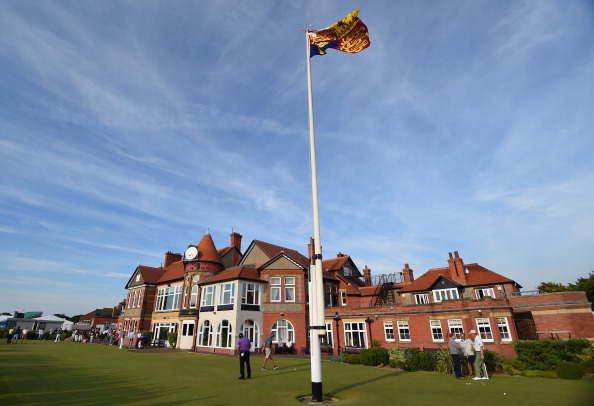 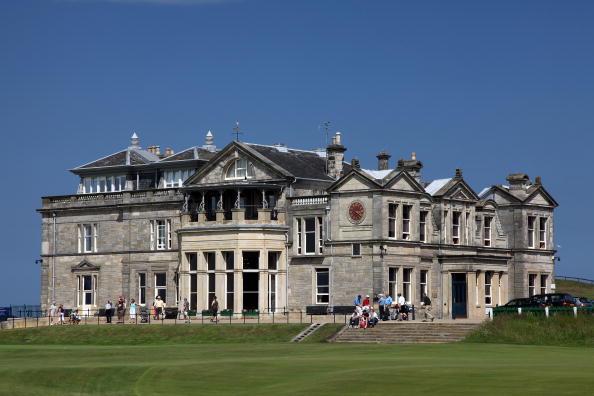 The Royal and Ancient Golf Club of St Andrews Clubhouse and the green on the par 4, 18th hole on the Old Course on July 2, 2009 in St Andrews, Scotland. (credit: David Cannon/Getty Images) One of the oldest golf clubs in the world, The Royal & Ancient Golf Club of St. Andrews (R&A) plans the British Open. This is the ruling body of all tournaments outside the U.S. and Mexico. The R&A is regarded as the 'Home of Golf'. 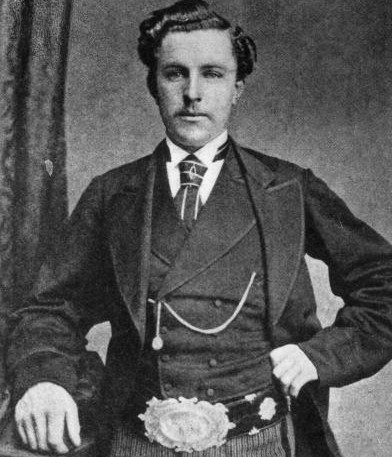 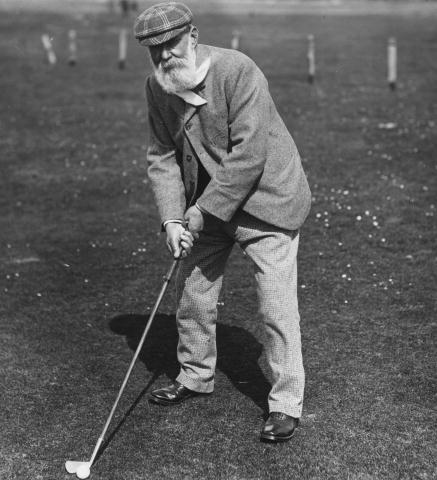 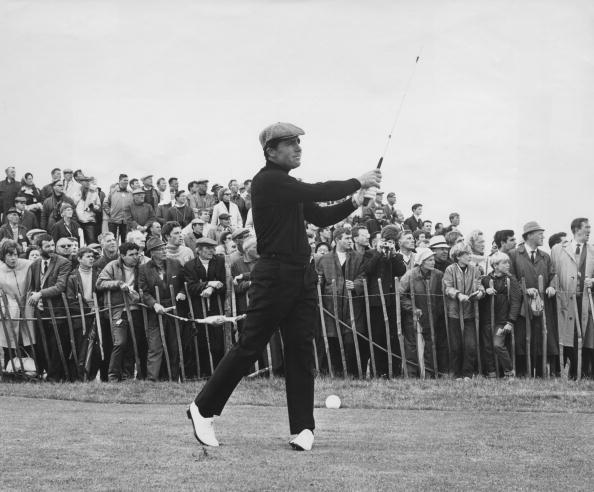