If I had the opportunity to take an SUV to Road Atlanta....

……or the North Georgia mountains…..this might be the one that I'd take.

It's not that the brand-new Ford Escape is really all that fast…but it feels like it is.

Nimble ,rapid, responsive, and ready…for pretty much anything.

The Escape is all-new, however, while some of the others are beginning to show their age.

As a totally new and fresh design, the '13 Escape has some features that you just won't find on the other guys.

The optional foot-operated rear liftgate is one.   Arms full?   No problem.   Just wave your foot under the rear bumper and the liftgate opens for you.   Makes you wonder why no one thought of this before.

Optional parallel parking assist is another….as is the Escape's Blind Spot Information System…which also detects traffic coming at you from the side….as in when you're backing up into traffic .  Handy...and safe.

As for power, the Escape has three 4-cylinder engines…all of which get 30 or more Hwy MPG….and all of which flow through a six-speed automatic.

There's a base non-turbo 2.5 liter 4 with 168 HP, a turbocharged EcoBoost 1.6 liter putting out 173 HP (Ford's high-mileage engine ) and a 2 liter EcoBoost turbo putting out 237 HP.  This is the engine that was in our test vehicle….and although I haven't driven the other two engines,  the 2.0 liter turbo has got good "go" off the line….and reasonably good acceleration while underway….and still delivered us mileage in the mid twenties.  Not bad at all.

Our Escape was a top-of-the-line Titanium model…complete with all-wheel drive.

It's an enjoyable, responsive 4 or 5 passenger family hauler….with ample room in the back for the average family's gear.   You can even stuff a few bicycles in the back with the rear seat folded.

The new '13 Ford Escape can put the fun back into the daily commute or a run to the grocery store.

The price?   $34,735 for an Escape with virtually everything including all-wheel drive.   Need to save a few dollars?   You could probably drop the all-wheel drive here in Georgia…ease off on a couple of options…and you'll be under $30,000….which is the average price for a new vehicle today….and a good price for a "well above average" vehicle! 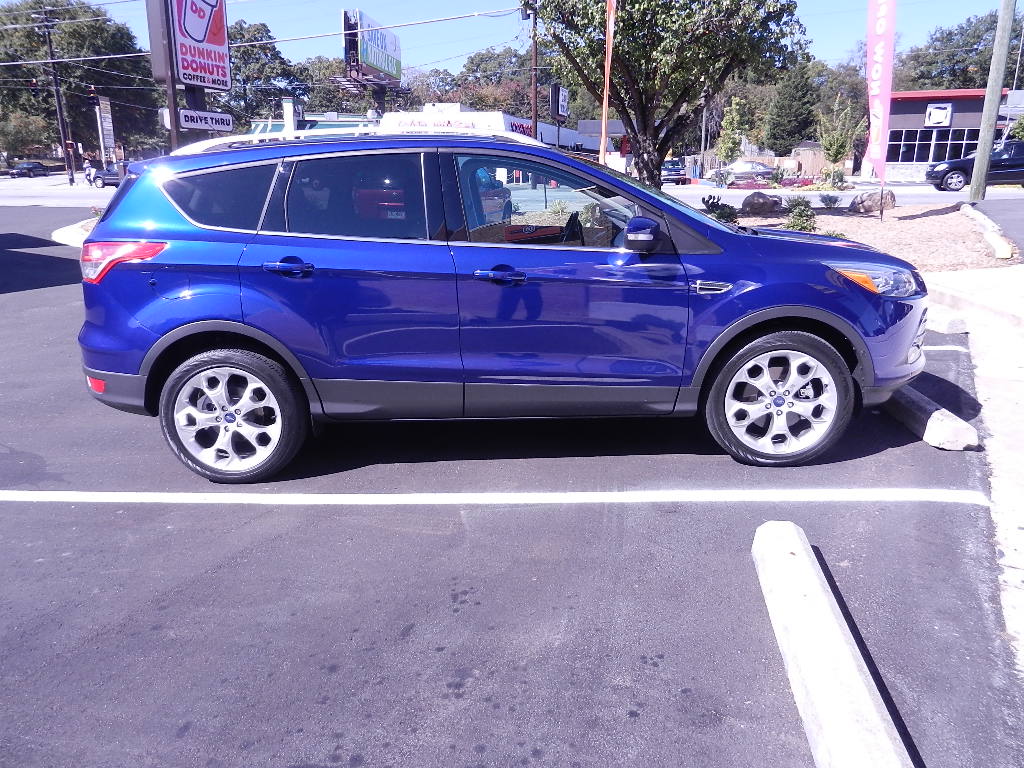 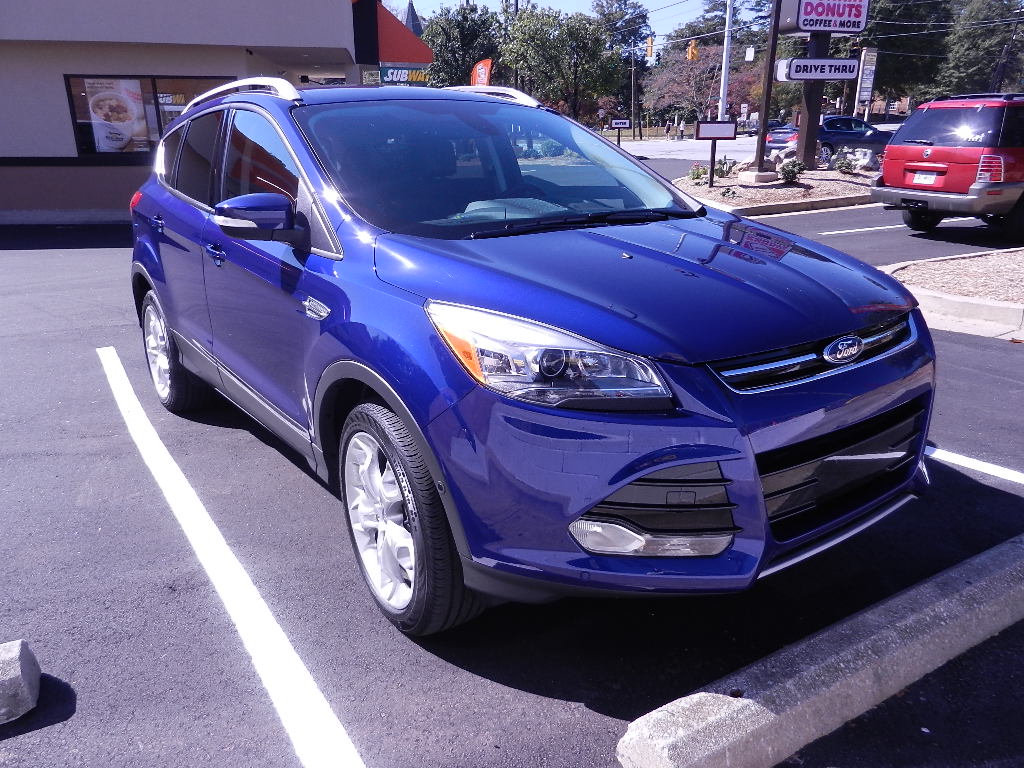 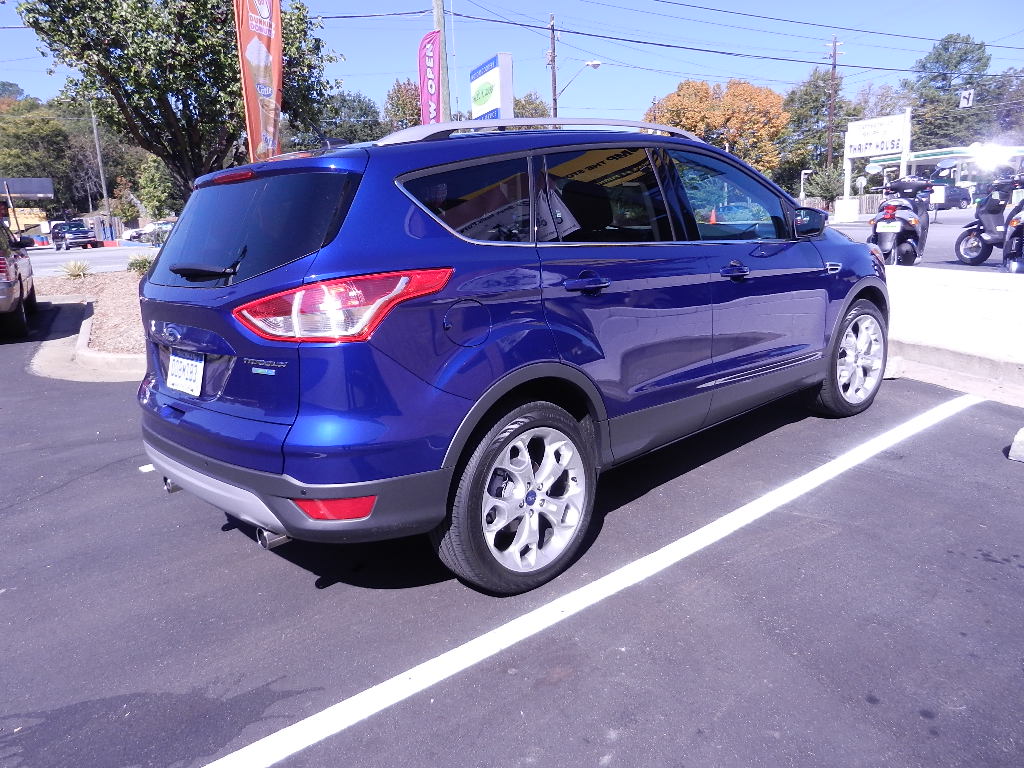 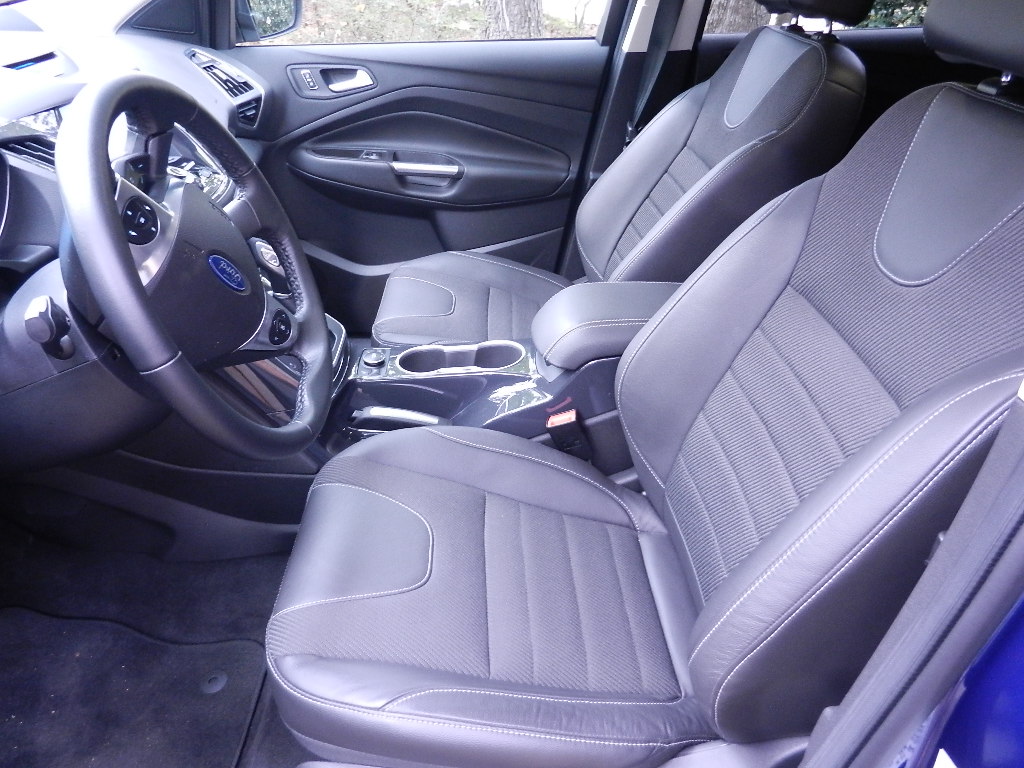 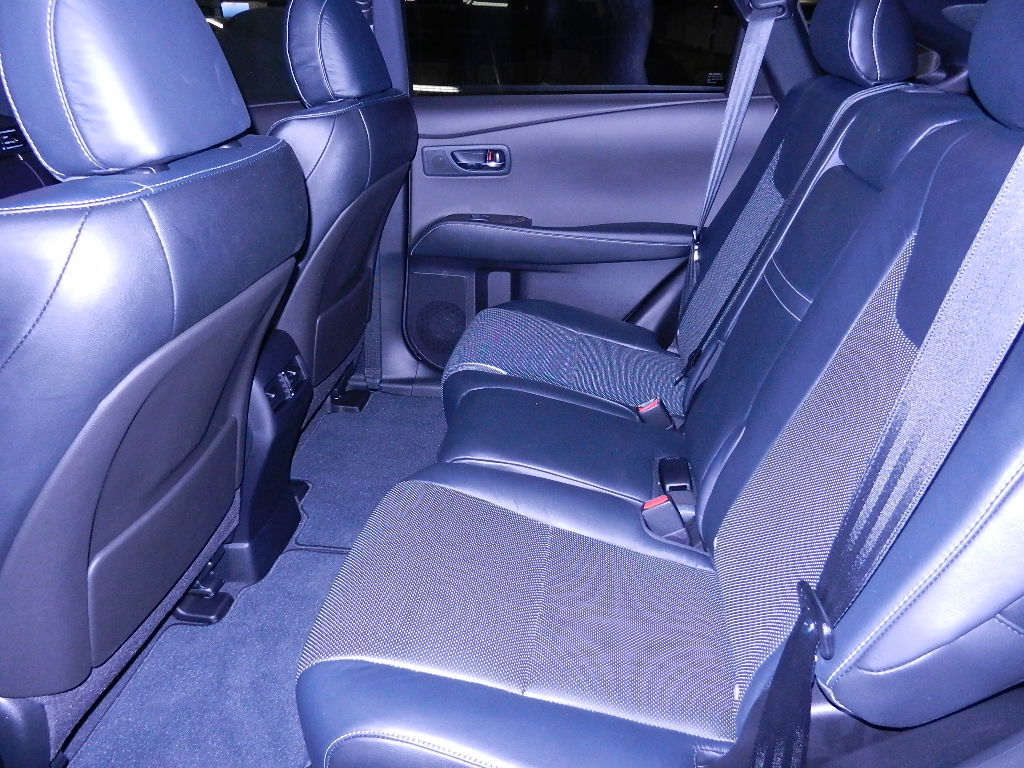