Once upon a time, 30 sec intros started a show. Theme openings nowadays equate to the past -- to the old shows. They've sadly become archaic and nearly obsolete. Cold opens replaced the catchy music and clip montages. Without theme openings, the show can dedicate more time to the story. Some on this list even changed to a cold open. But there's something wistful about theme songs -- something nostalgic. So much so that I prefer my credits the old fashioned way. Less story time and all.

What makes the best theme opening? That's simple. You don't fast-forward when it plays.

10. Survivor -- The tribal music immediately puts you in the survival mindset. And even though I have little idea what they're actually chanting, I usually find myself singing along, even if my living room clears out from m

9. Desperate Housewives -- The opening takes you on a picture journey of housewives throughout history, starting with Eve and the forbidden fruit all the way to a blonde pop-art housewife. Creative, yes, and I haven't seen a similar style executed as well.

8. The O.C. -- "California here we come. Right back where we started from." Scream that at the top of your lungs. I dare you. Thanks to The O.C. and Phantom Planet, the song "California" was a childhood favorite of mine.

6. Weeds -- The show centers around a suburban marijuana operation, and the use of the song "Little Boxes" fits perfectly, no matter what images pop up in the background. Malvina Reynolds wrote "Little Boxes" in 1962, and the famous line -- "all made out of ticky-tacky" -- refers to the cheap metal used to construct houses during the time. 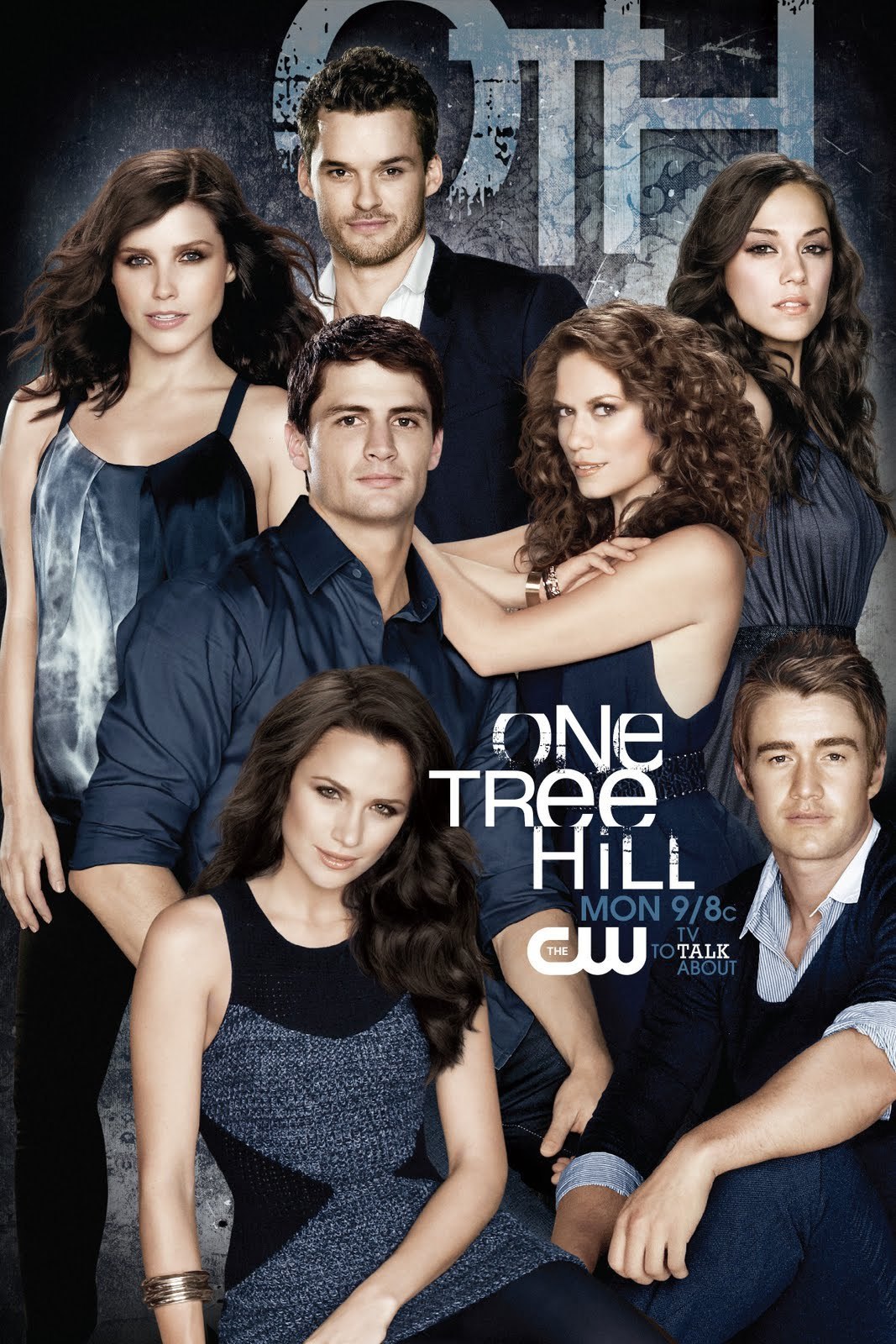 5. One Tree Hill -- Another song that turned into a cult classic, most likely for its use as the theme opening of OTH. What song? You know it. "I Don't Want to Be" by Gavin DeGraw. In fact, DeGraw made multiple appearances on One Tree Hill, and in the show's final season, the cast and the artist sang it together. I was bawling like a little baby by the end.

4. True Blood -- Sexy, kinda creepy, and pretty crazy. The intro pretty much encompasses the vampire show. Don't try to spot any of the characters in the opening. They're not there. It's a montage of some disturbing church scenes, strippers, decomposing animals and the Louisiana swamp. All around strange, but I usually can't tear my eyes away.

3. Roswell -- I fell in love with WB's alien show right when the opening kicked in. Dido's "Here With Me" still gives me cold chills, but no more so than added with clips of Roswell's cutest couple. I know, I'm a sucker for romances. But at the core of Roswell is a love story that needs to be told. And fans agreed. In 1999, WB wavered on renewing Roswell for a second season, so fans rallied a campaign to bring the show back on air. They mailed hundreds of bottles of Tabasco sauce -- a condiment that the aliens ate regularly -- and won over the hearts of WB's decision-makers. Not only with a second season but also with a third.

2. Everwood -- Unlike most series, the opening does not include clips from the show. Instead, they're actually portraits from scenes in the pilot. In addition to the beautiful art is the music composed by Blake Neely. The gorgeous violins breathe warmth into this snowy town. One of the most beautiful melodies of all time. Fun Fact: Blake Neely is the same composer for Arrow which will premiere October 10th at 8pm on the CW!

1. Smallville -- Hands down, my favorite. Ever. When Remy Zero's "Somebody Save Me" starts, I can't help but smile. I have never fast-forwarded this opening. Not once. What separates this one from the rest? Easy. The theme opening actually enhances the show. It makes me want to watch it. In fact, I gotta go pop in one of my DVDs now. Catch you later.

Agree, disagree, could care less? What are your favorites? Start the conversation below!