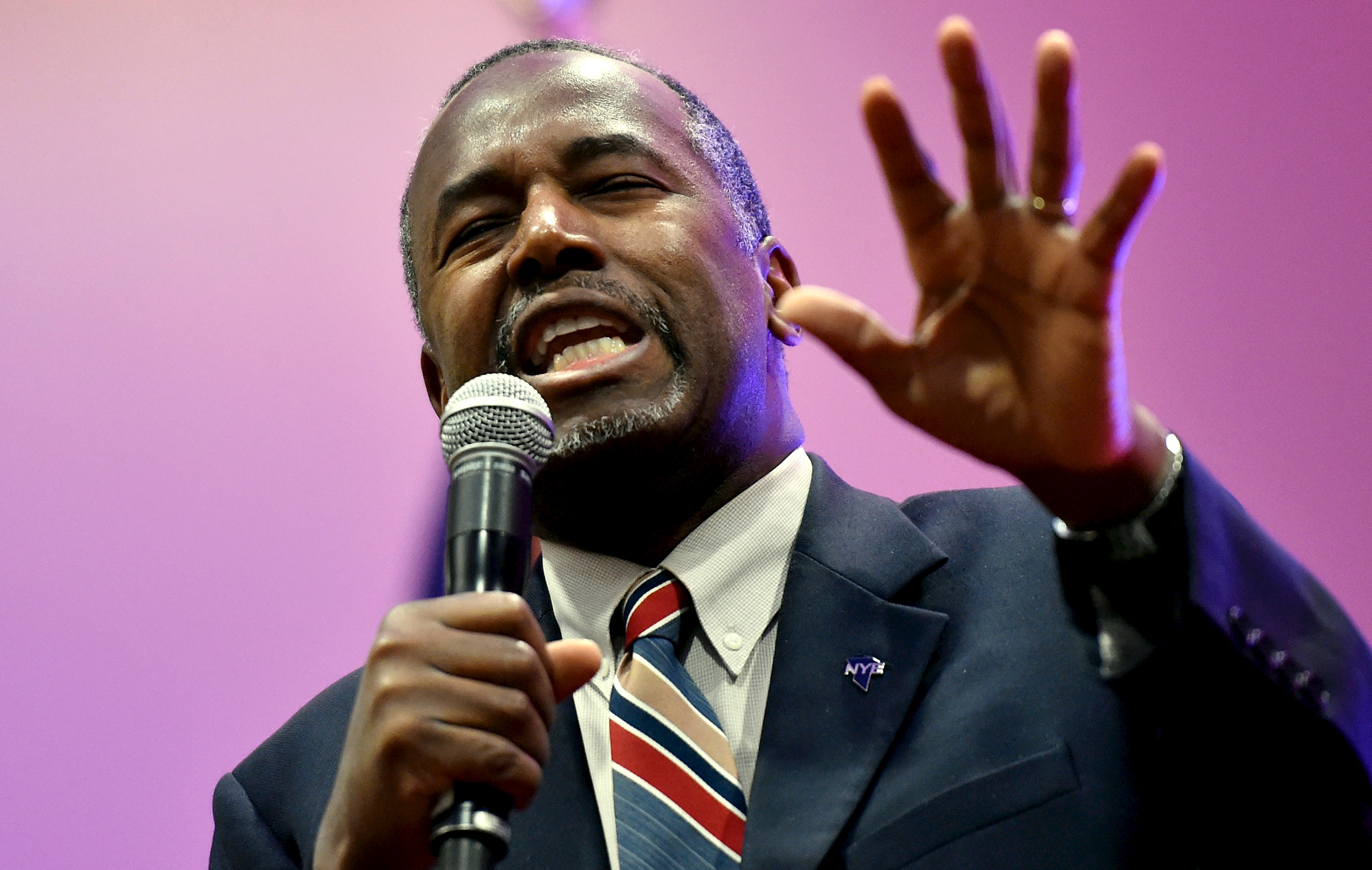 Former neurosurgeon Ben Carson was the first candidate to overtake businessman Donald Trump in polls of both voters nationwide and voters in Iowa in late October. But in the next six weeks, that lead slipped away and now he sits behind both Trump and Texas Sen. Ted Cruz.

That's because Carson has lost ground key voting groups in Iowa: evangelicals, Tea Party supporters, those who are very conservative and older voters. Much of that support has actually gone to Cruz, helping boost him into first place.

The polls don't tell us exactly why those voters have abandoned Carson, but once he took the lead, news outlets took note of some of his pronouncements, like his claim that he had been offered a full scholarship to West Point or the idea that pyramids were used for grain storage.

after the terror attacks in Paris highlighted the threat from the Islamic State of Iraq and Syria (ISIS) - and Carson's foreign policy credentials began looking weak compared to his rivals.

The former neurosurgeon and political newcomer has made some questionable comments on international affairs, like his assertion in one Republican debate that the Chinese are in Syria. The New York Times subsequently reported that tutoring Carson on foreign policy issues had been difficult. Carson has since gone to visit Jordan to see the Syrian refugee crisis firsthand, and he also plans to go to Nigeria, Kenya and Zambia this month.